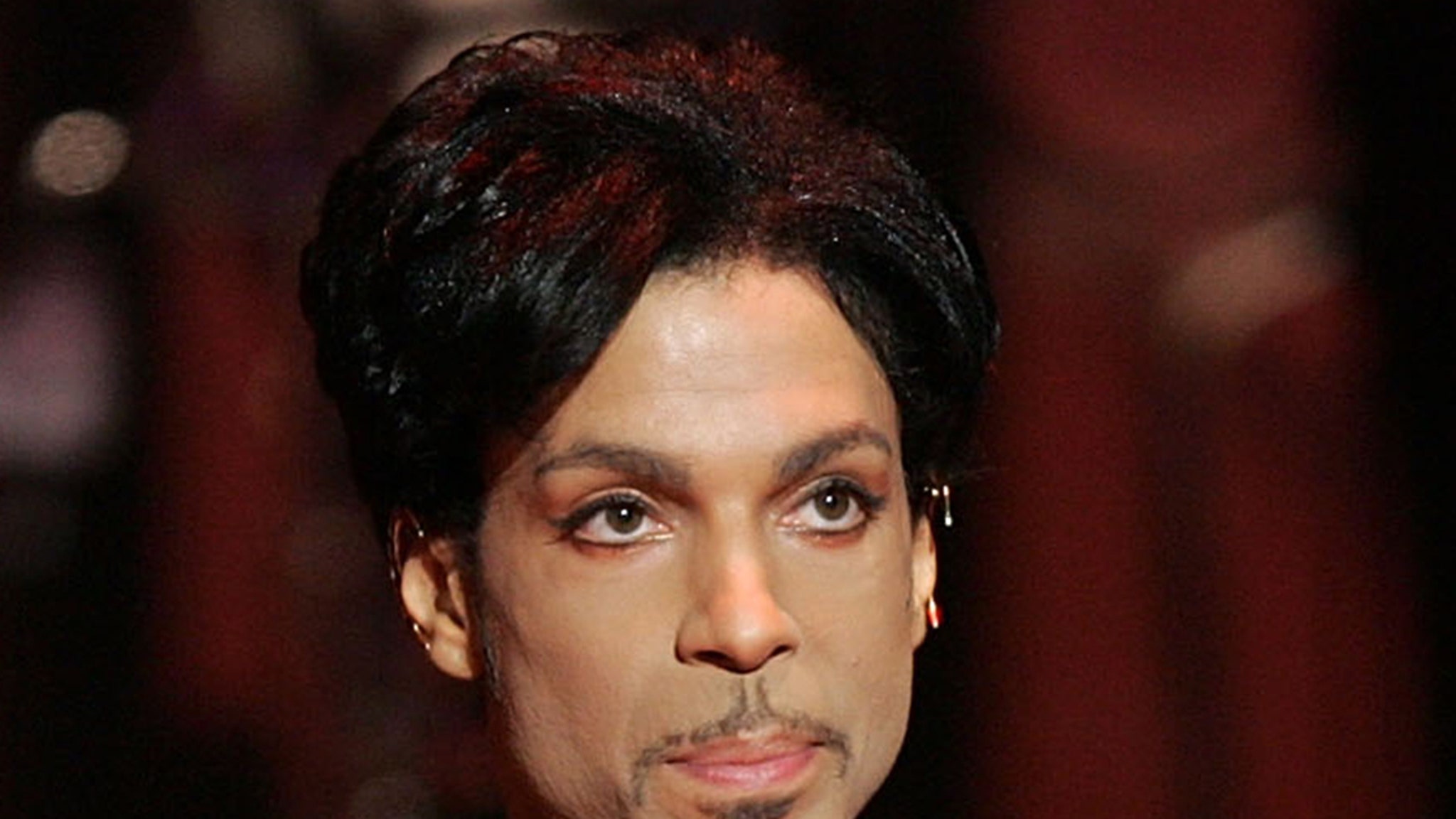 Prince and everything in his orbit at the time of his death is worth a pretty — at least according to Uncle Sam, who’s finally settled on a price tag … and it’s in the 9 digits.

The IRS has come to terms with the administrator of Prince’s estate, Comerica Bank & Trust, after years of fighting about what exactly the late artist’s pot of assets should be valued at … and the figure they all landed at stands at $156.4 million — per the Minneapolis Star Tribute.

This number is one that Prince’s heirs — surviving siblings and/or their families — have also agreed to, BTW … and not just that, but the Minnesota Dept. of Revenue also signed off.

Of course, $156M is helluva lot more than what Comerica had initially estimated the estate to be worth … just $82.3 million, which the IRS pushed back on with ferocity in court — as they argued it oughta be priced north of $160 mil, a figure that would’ve made taxes due back to them upon distribution balloon into the tens of millions.

In the end … it appears the IRS was more right than wrong on their numbers, at least on the face of things. And, indeed, the taxes the estate has to pay out will be significant.

With that said, Comerica reportedly filed docs last week acknowledging the settlement was “fair and reasonable,” but also insisted they would’ve prevailed at a would-be trial if the family wanted to press the issue … but it seems they wanted this to be over and done with.

As part of the agreement, the IRS has dropped its request for a $6.4 million accuracy penalty. Now, once taxes are paid, the rest of the dough can be divvied out among the remaining parties of interest … thus putting an end to a long and winding saga.