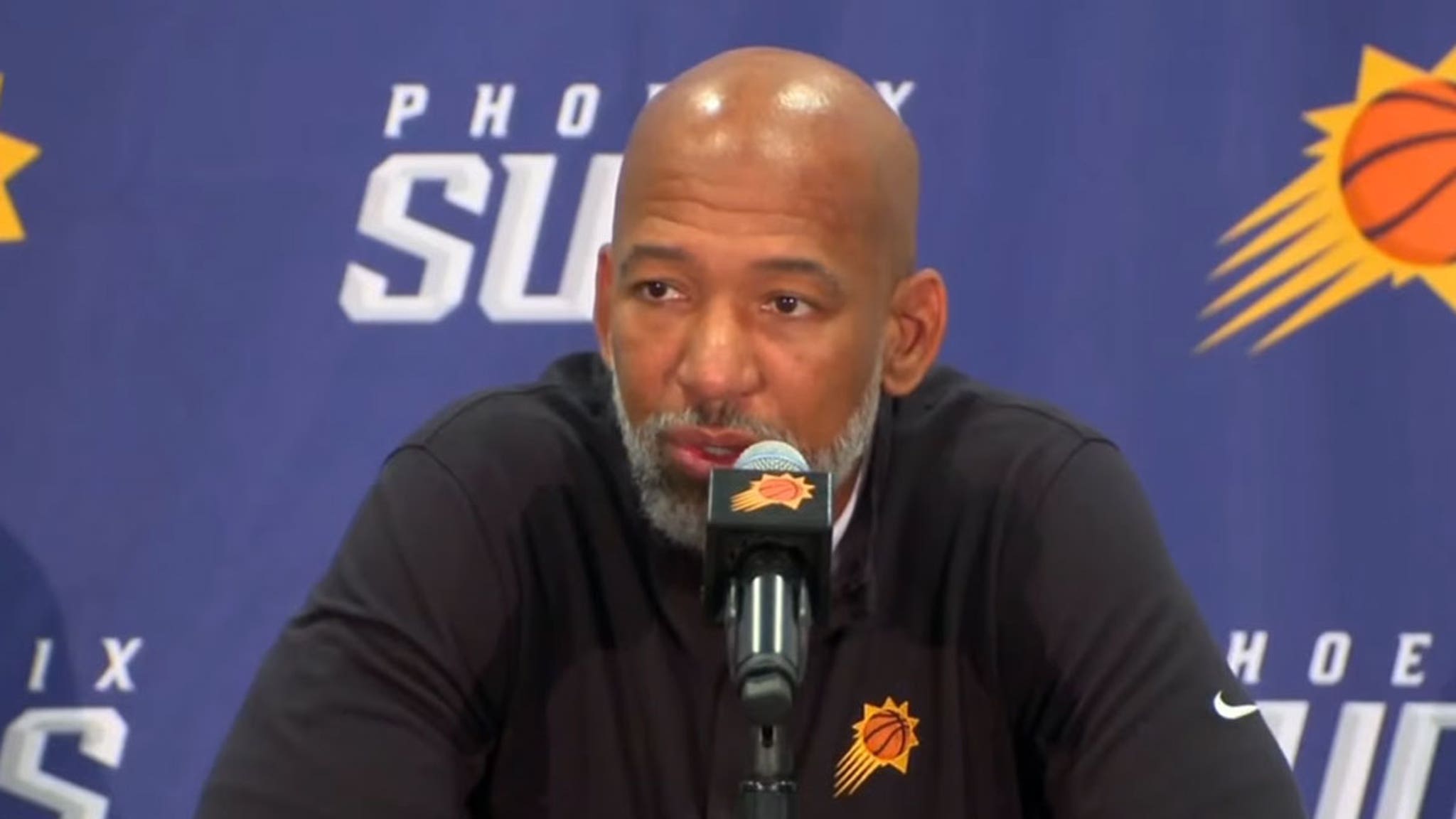 Phoenix Suns head coach Monty Williams is opening up about the findings in the Robert Sarver examination … stating he was “disgusted” by the owner’s usage of the n-word.

Williams spoke to press reporters at Suns media day on Monday … and was inquired about Sarver duplicating the racial slur a number of times throughout the course of his ownership.

“In reference to that word, I don’t like it,” Williams stated. “I never have, especially when I was younger and I learned what that word meant. I learned how demeaning it was towards humanity, not just black folks.”

“And when I saw the report, I was not happy about it. Quite frankly, disgusted. It’s not a word you repeat any time.”

Williams stated he was troubled about the report … and states he comprehends the slur has actually ended up being a more “socially accepted word” in the Black neighborhood — however it does not make Sarver’s actions right.

Despite all the damning allegations against Sarver, Williams says he never once thought about leaving the Suns … and wanted to help bring change to the franchise.

As we reported, Sarver announced last week he will sell the Suns — and the Phoenix Mercury — after NBA investigators determined he did use the n-word on at least five separate occasions. In his announcement, the 60-year-old stated, “I want what’s best for these two organizations, the players, the employees, the fans, the community, my fellow owners, the NBA and the WNBA. This is the best course of action for everyone.”