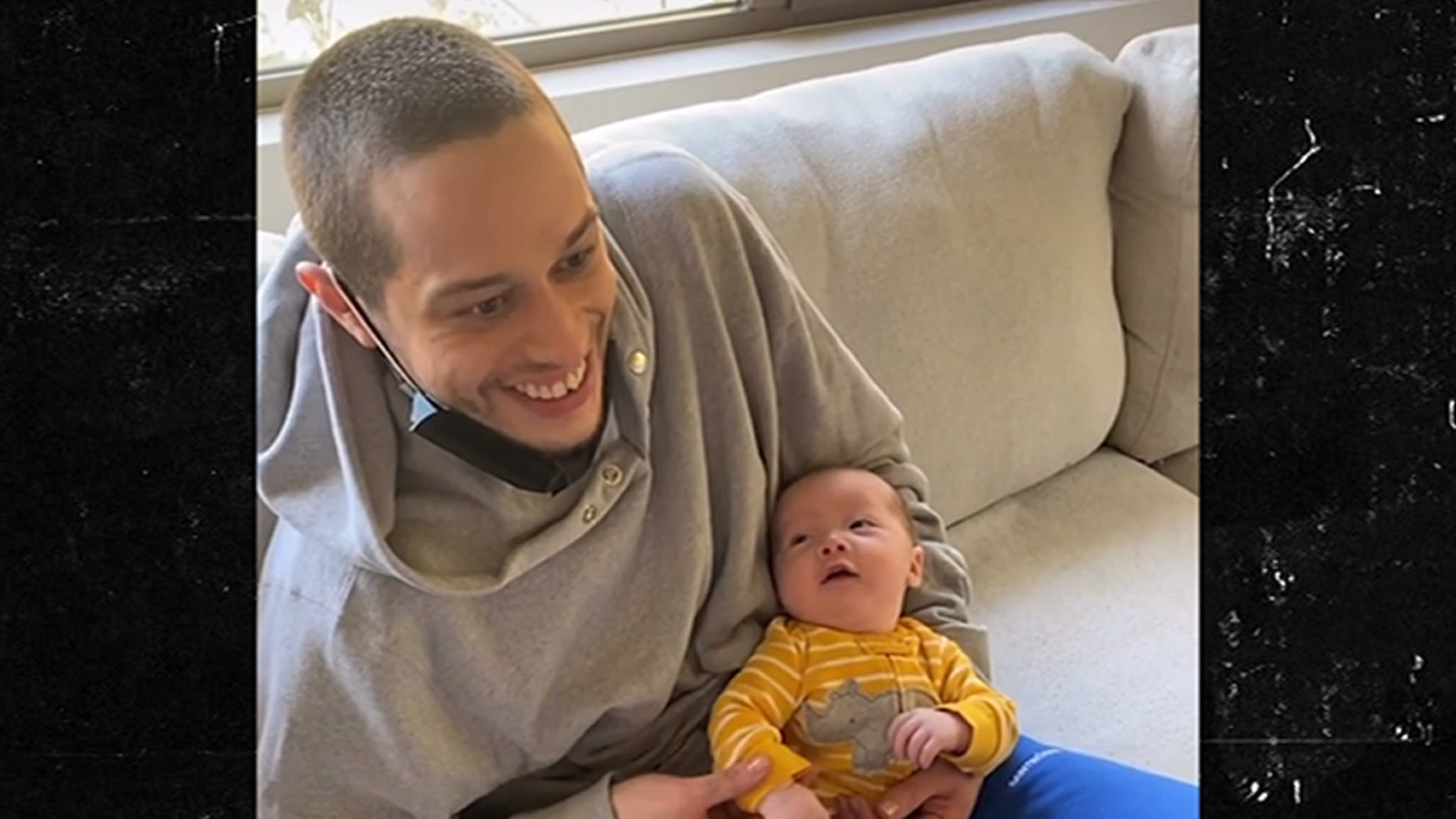 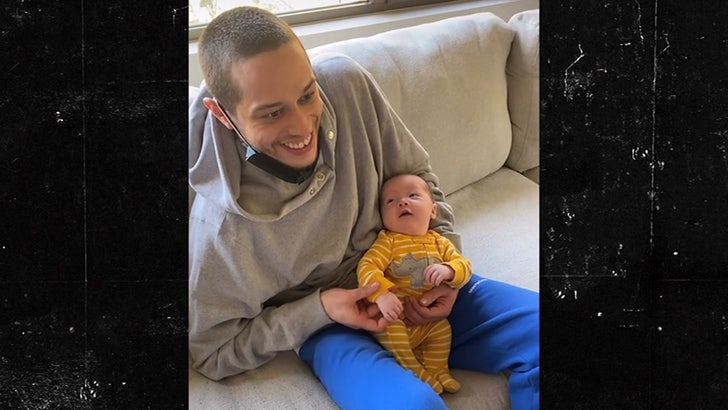 Pete Davidson‘s a chip off the ol’ block … the question — did Kanye West knock his block off?

The answer is no, but we’ll explain why it’s a fair question in a minute.

Yeah, Pete’s tooth looks chipped, but it’s not.  Our Pete sources tell TMZ … he’s shooting a movie that requires a chipped tooth, so it’s fake.  We don’t know which movie, but we know he does not have a chipped tooth. 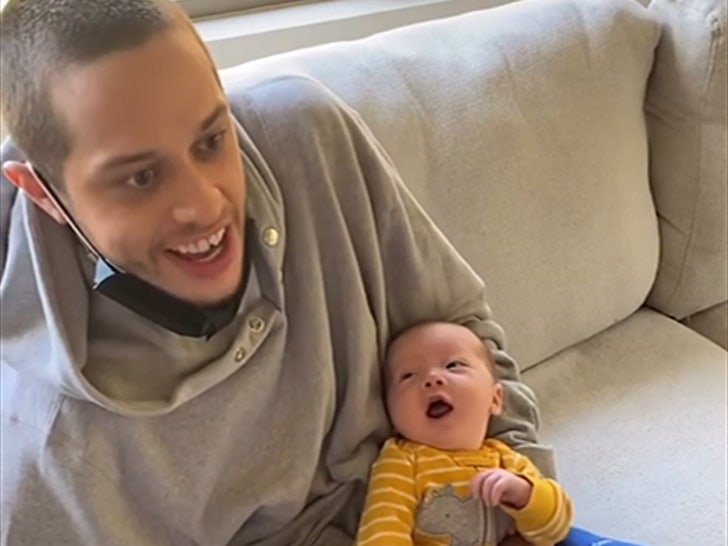 Oh, the baby … it’s Malcolm, the newborn of Olivia Munn and John Mulaney, whom they now call “Uncle Pete.” Pete’s reaction … “Babies are all head.” You hear Olivia and John cracking up in the background.

As for the Kanye thing … remember, he recently said in a song he would kick Pete’s ass.

Kanye has allegedly been spreading false rumors that Pete has AIDS. Our Kanye sources say that’s “nonsense,” but others have said Kanye’s been spreading the false rumor and people have been calling Pete with concerns.

Fredo Bang Goes Live With Stud & Fan’s Go In Also Play’s New Music
Michael B. Jordan On ‘SNL’: Watch His Monologue & 9 Skits
#Travque gets some BARS Off For #freddiegibbs
Real 92.3 Host J Cruz Says His Wedding Ruined by Cardi B Taking Back Offset
“I Wasn’t Expecting It To Go Left” Rocky Badd Clears The Air On Her Dispute Wit Tommie Lee! 😠