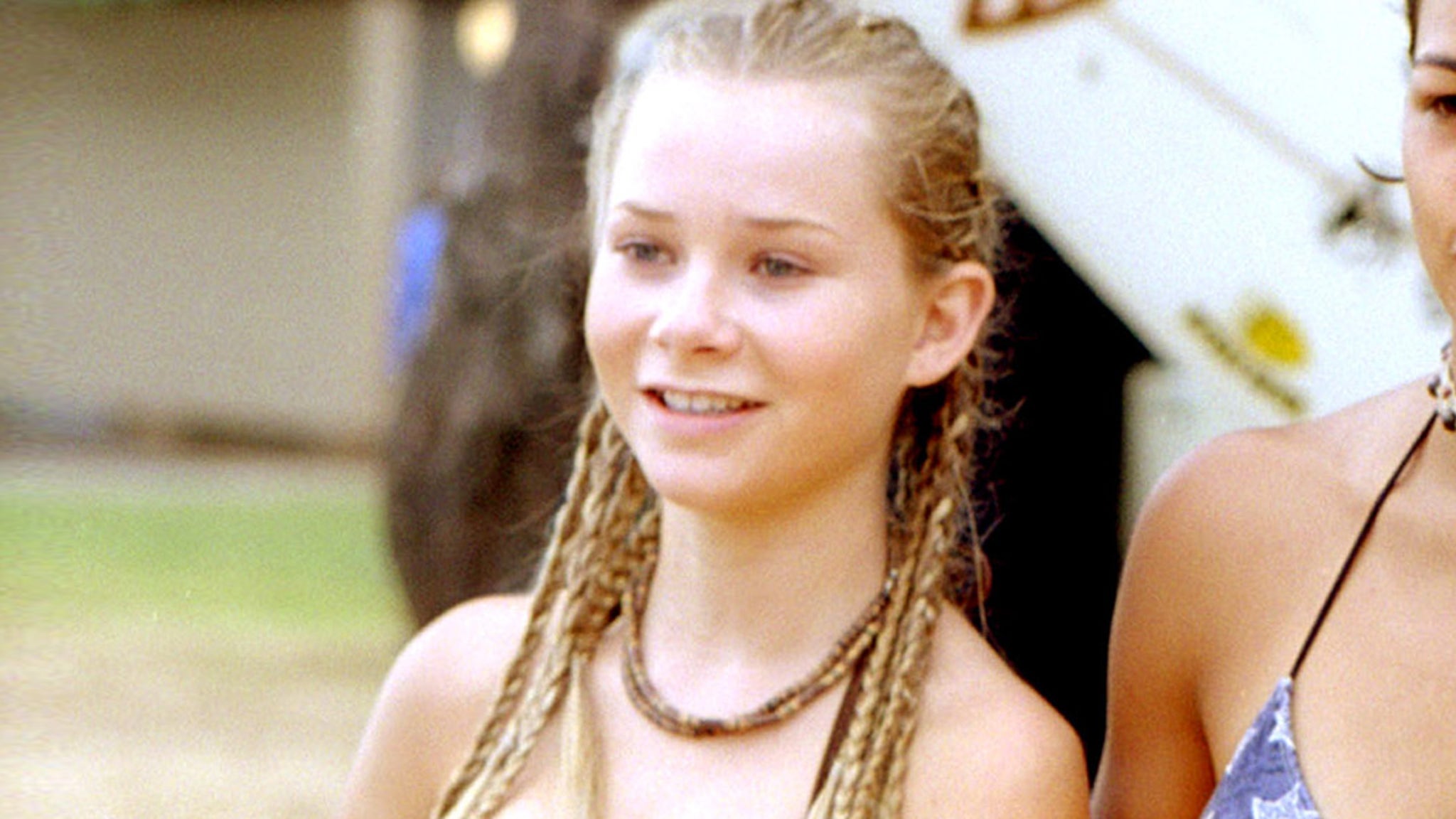 Arizona-born child actor Mika Boorem was barely a teenager when she was cast as the braid-wearing baby sister Penny Chadwick — who tags along with her ocean-loving big sister and her North Shore surf friends — in the 2002 wave-riding movie masterpiece “Blue Crush.”

The surf film’s line-up was filled with other ripping stars including Michelle Rodriguez as the encouraging friend and confidant, Eden, Sanoe Lake as the gnar shredding buddy and housekeeping coworker, Lena … and of course Kate Bosworth as the perfect 10 surf sister, Anne Marie Chadwick.

Boorem also landed the role of Carol Gerber in the Anthony Hopkins film “Hearts Of Atlantis” around the same time.

Guess what she looks like now in her 30s!