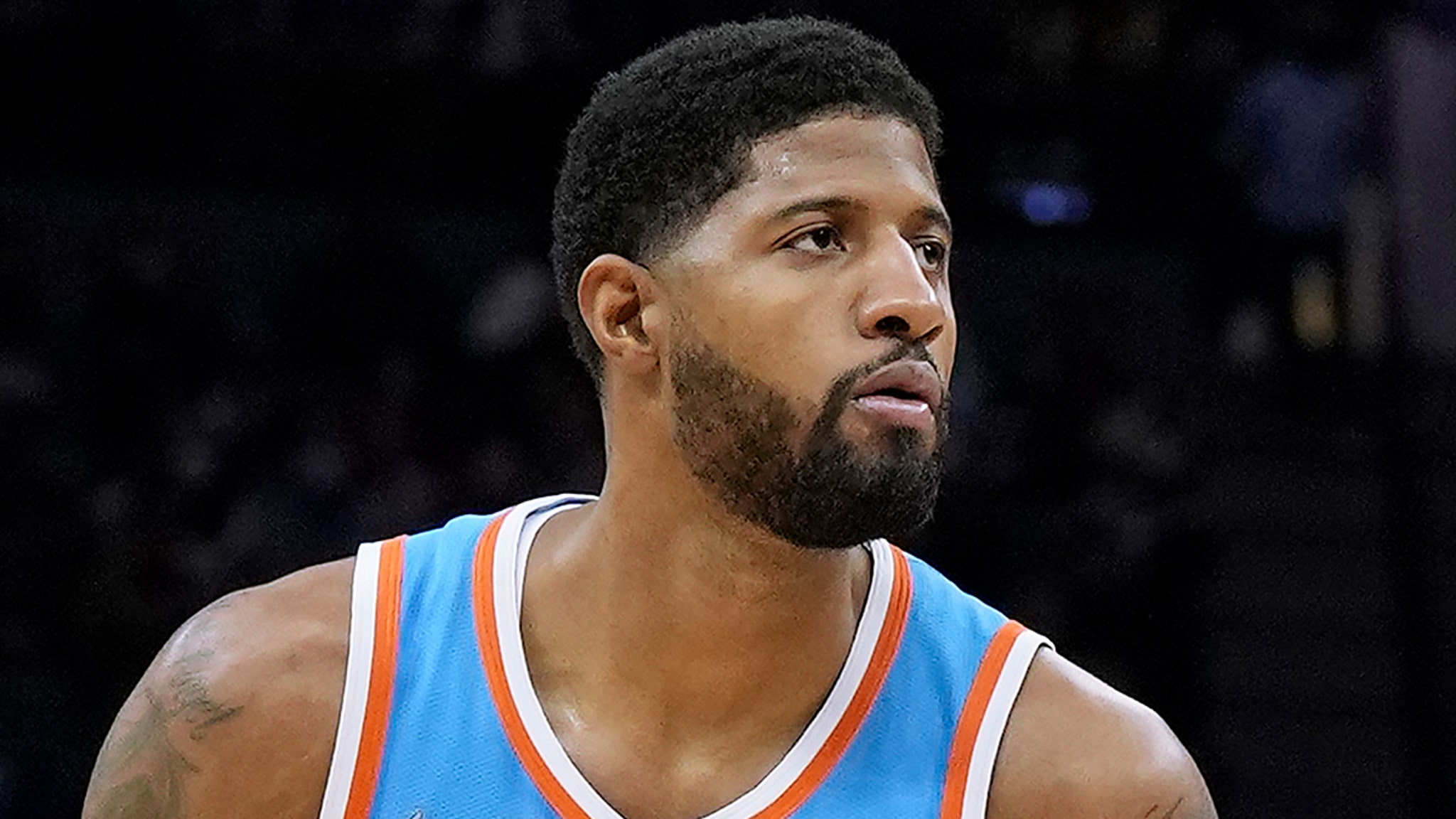 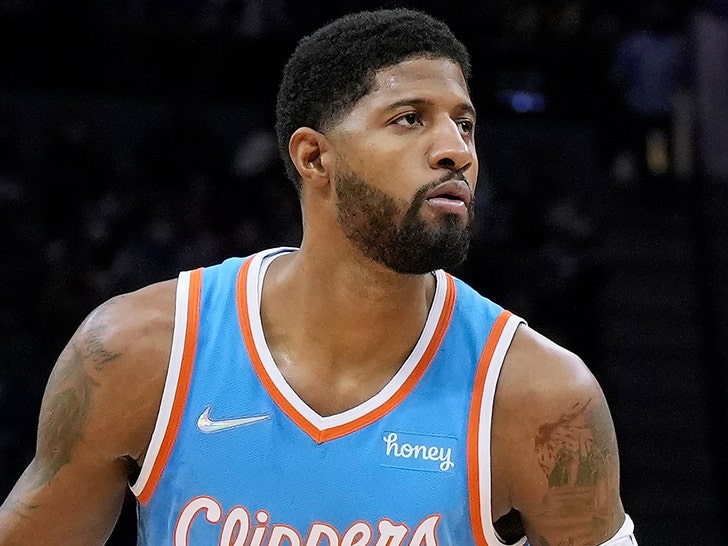 Paul George is opening up about his struggles in the NBA bubble … saying he couldn’t sleep for 2 WEEKS — and it played a huge role in his performance on the court.

The Clippers forward joined former teammate Serge Ibaka on his “How Hungry Are You?” cooking show recently … and detailed how mentally and physically taxing his time at the Disney World campus in Orlando was in 2020. 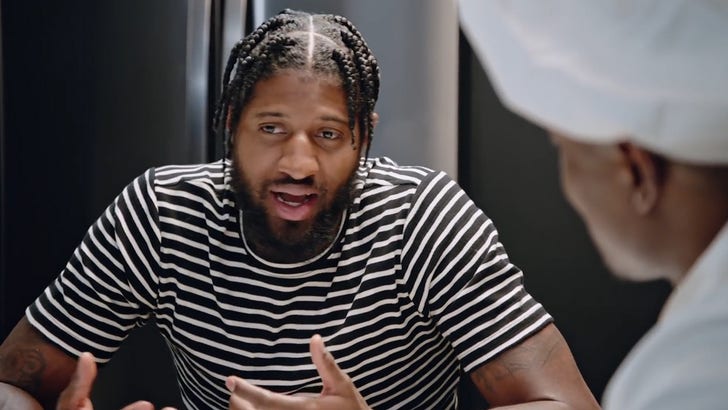 How Hungry Are You?

“A lot of it was just weighing on me,” George told Ibaka. “For one, I wasn’t sleeping. No lie, I probably went a good week and a half, 2 weeks of 0 sleep. I would lay in bed and my mind would be racing.”

PG told Serge that his lack of sleep was so concerning, he tried using different solutions — from taking naps to therapy to using sleeping gummies to remedy the problem. 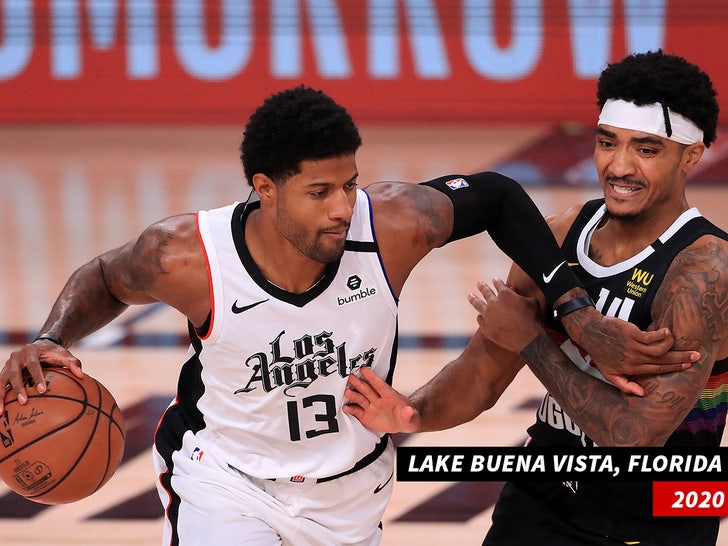 Of course, George was pretty inconsistent throughout the 2020 NBA playoffs … and he says it was extra tough on him because there was no way to escape.

Ultimately, Paul admits his sleep deprivation negatively affected his performance on the court … but he’s not making excuses for blowing a 3-1 series lead against the Denver Nuggets.

Fast-forward to this season — PG13 was impressive in the 26 games he’s played for the Clippers, but is currently sidelined as he rehabs a torn ligament in his right elbow.