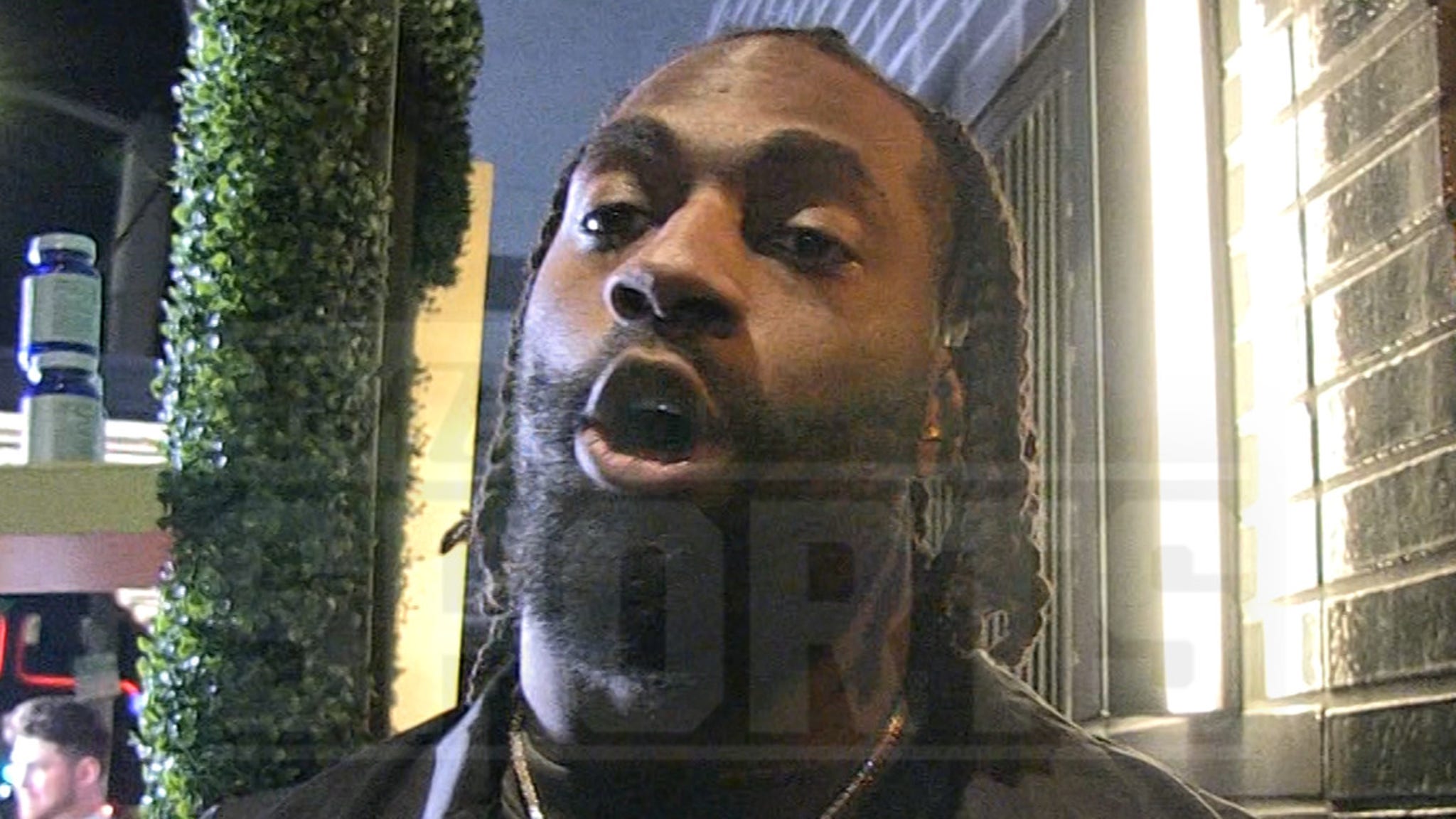 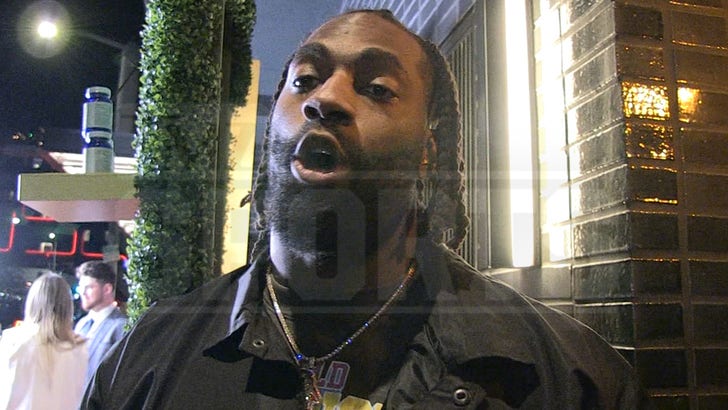 Tired of seeing NFL players not go all-out at the Pro Bowl? Patriots star Matthew Judon tells TMZ Sports he has the solution — a whole new setup for the game that includes flag football and past legends!!

Judon explained his proposal outside of Tommie Hollywood in L.A. on Wednesday … saying if people really hate the NFL’s all-star game now, he’s down to change it up to a flag game with former stars.

“What we should do, and it could be competitive, start an old, a washed-up, like, you know, the old pros vs. the new pros,” Judon said.

“We can go out there and we can play, like, flag with them or something like that.” 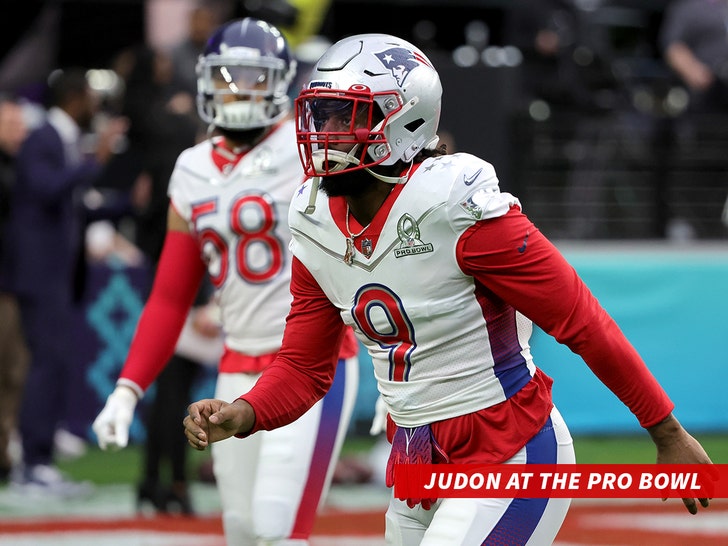 Of course, Judon is talking about changes to the game because people REALLY hated on the contest this past weekend.

Fans, and even past legends like Deion Sanders, criticized players for not going full speed, and not even really trying to tackle each other.

All six QBs have now been intercepted.

Marshon Lattimore should get a prize or something for completing the cycle. 🤷‍♂️

Judon says all of that was by design, explaining nobody wants to get hurt following a long season.

“You don’t want anybody to get injured, man,” Judon said. “The real game is the real game … the Pro Bowl is for the experience.”

As for Judon’s regular-season New England team, the star pass rusher gushed about Mac Jones to us … and explained why he thinks the QB should never have to compare himself with Tom Brady.