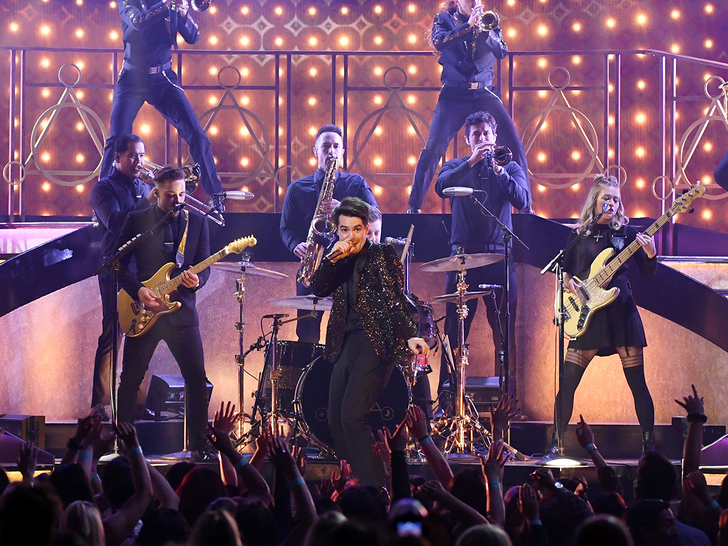 Panic! at the Disco vocalist Brendon Urie is finishing up a big chapter in his life … since he says atrioventricular bundle, which represented almost 2 years, disappears.

Brendon broke the news to his countless fans Tuesday early morning — beginning by stating, “Well, it’s been a hell of a journey.”

He goes on to speak about how he and his other half are anticipating an infant, which he’s clearly delighted about … sadly, that implies he’s got to put the music behind him to concentrate on the fam, rather.

Brendon says, “Thank you all for your immense support over the years … Whether you’ve been here since the beginning or are just finding us, it has been a pleasure to not only share the stage with so many talented people but also share our time with you.”

The frontman goes on to additional reveal his thankfulness, prior to stating, “I am looking forward to seeing everyone in Europe and the UK for one last run together” — describing the last leg of his Viva Las Vengeance trip, which ends in Manchester this March.

Panic! was very first formed back in 2004 with Brendon’s youth pals, growing substantial appeal with their very first success, “I Write Sins Not Tragedies” the list below year.

The band would go on to leading charts with tunes like “Nine in the Afternoon,” “High Hopes,” “This is Gospel,” “House of Memories,” and more … all while going through a number of various band members as the years went on, ultimately turning the band into a solo job in 2015.