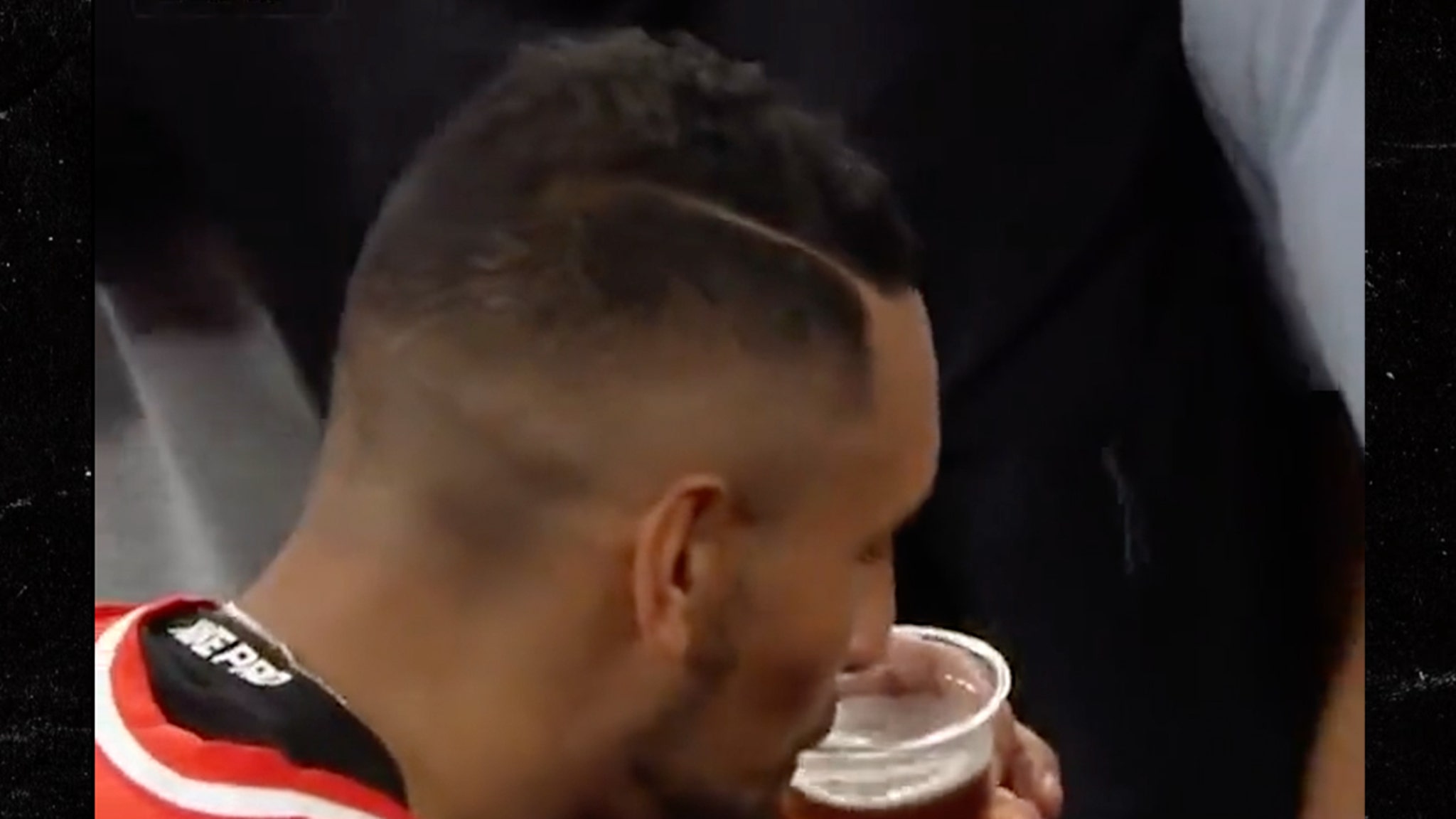 Check out the clip … after Kyrgios defeated his opponent, Liam Broady, in the first round, he went over to some fans and had a beer put in his face.

Nick Kyrgios’ first round match at the Australian Open:

The supporter holding the suds appeared to urge Nick to drink — and after a few seconds of debating it, he caved and took a sip from the guy’s cup.

Of course, the fans in attendance loved every second of it — encouraging the tennis star to keep drinking — but it might not have been the best optics for the major event.

Even though the 26-year-old Kyrgios was born and raised in Australia and loves his fans there — given all the COVID drama that just went down with Novak Djokovic in the country, event organizers couldn’t have been thrilled to see the scene 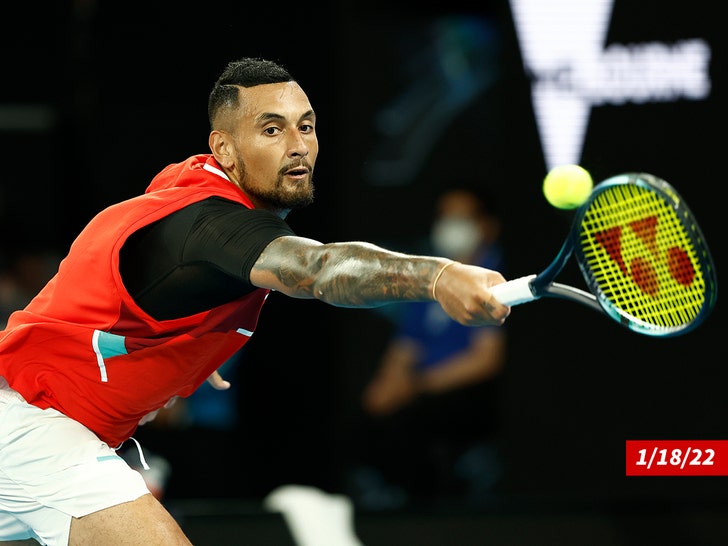 You’ll recall, Djokovic was just booted from the country after Australian government officials said his COVID vax status posed a threat to public safety. Maskless sipping of strangers’ drinks might just fall in the same vein.

No word yet on if Kyrgios will face any type of reprimand for the actions.

In the meantime, Nick’s next match is slated for Wednesday against Daniil Medvedev.