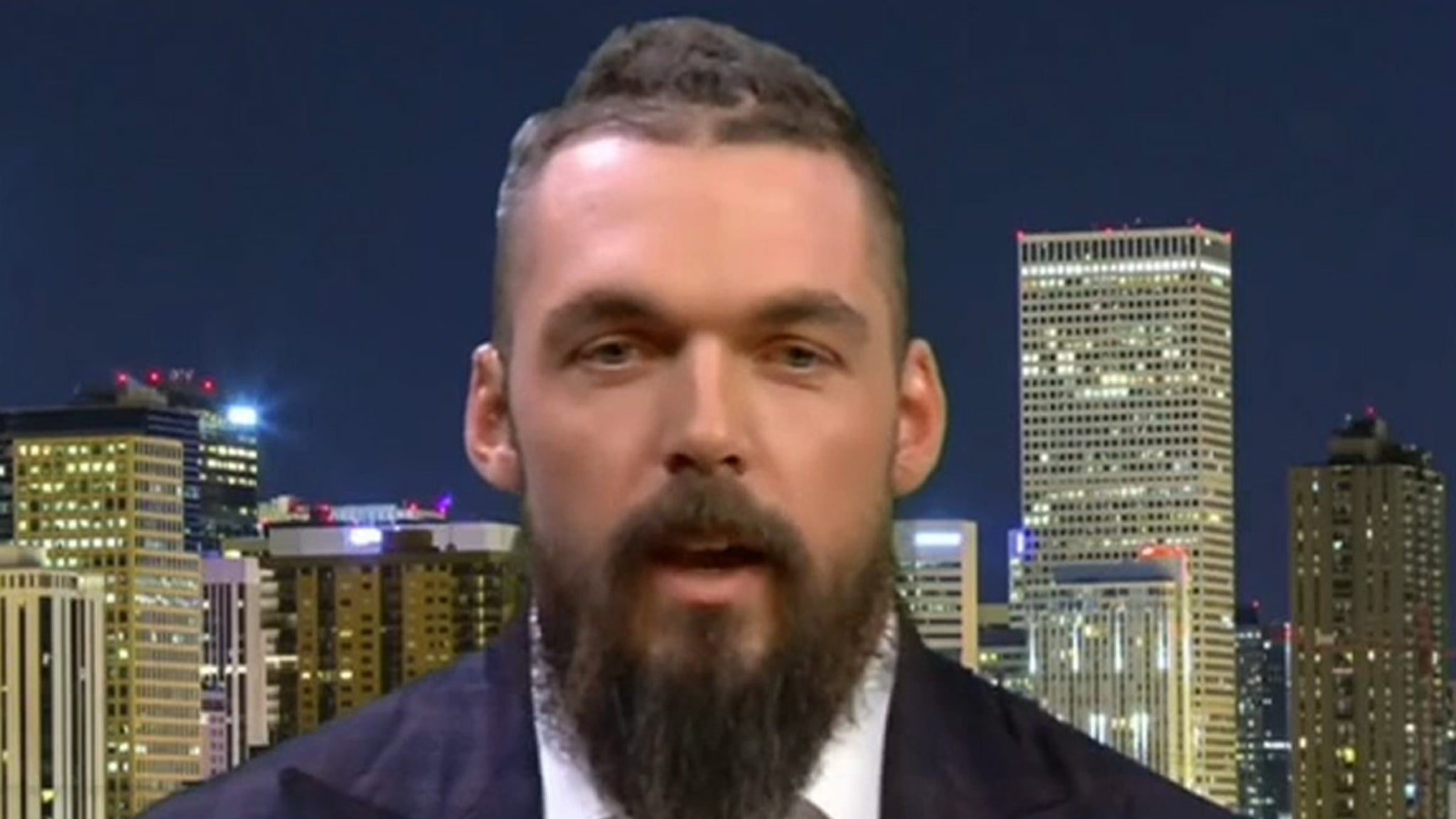 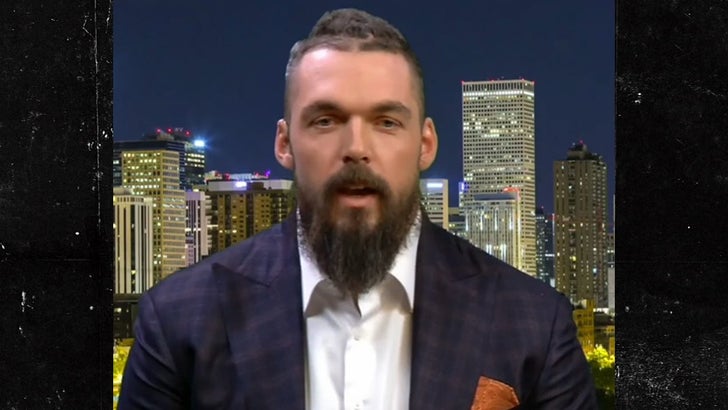 Ex-NFL gamer Derek Wolfe says he’s dealt with a lots of reaction after killing a mountain lion that was supposedly creating chaos in Colorado … stating there have actually been more than 200 complaints filed versus him — in spite of the hunt being 100% legal.

The previous Denver Broncos protective end explained the harassment he’s experienced in an interview with Tucker Carlson on Monday … stating he “can’t believe what’s happened to me” following recently’s hunt.

“I can’t believe that going on a legal hunt, doing something legal, by the book — they’ve had 200 calls to Colorado Parks and Wildlife trying to turn me in like I did something wrong,” Wolfe stated on Fox News.

“[I] did nothing wrong. Everything’s legal.” 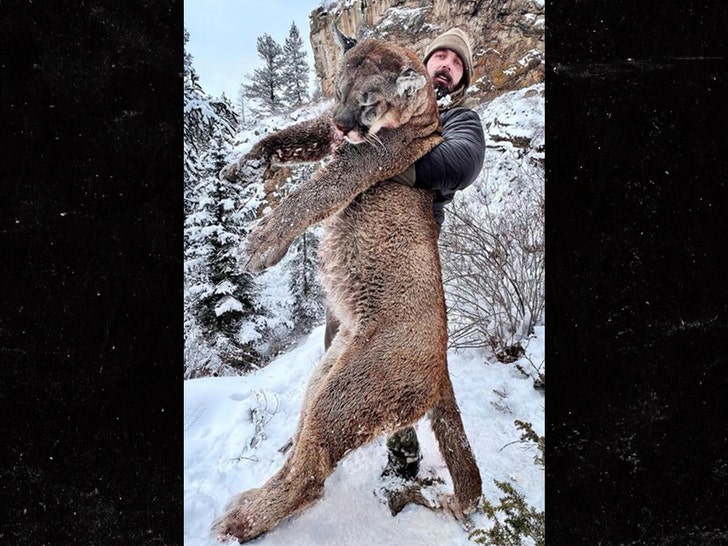 Wolfe described mountain lions have actually ended up being a major problem in the location … declaring there have actually been 23 attacks on people given that 1990. On top of that, Wolfe says 15 pets were eliminated by mountain lions within a 30-day duration in a location near Boulder in 2015.

Of course, animal enthusiasts have actually been irritated with the entire circumstance … with some declaring the NFLer must have left the feline alone. But, the hunter says Colorado Parks and Wildlife authorized of his strategy to eliminate the feline … and he tackled the entire thing the right way.

“[I] was able to make a good shot, a good ethical shot, and harvested the cat. Got him out of there and did everything by the book.”

“This was completely legal. CPW came down and checked the cat in for me,” the 32-year-old stated.

As for what took place to the mountain lion … Wolfe says it’s gonna wind up on his table.

“I took the meat and got it processed. I’m gonna eat that cat.”