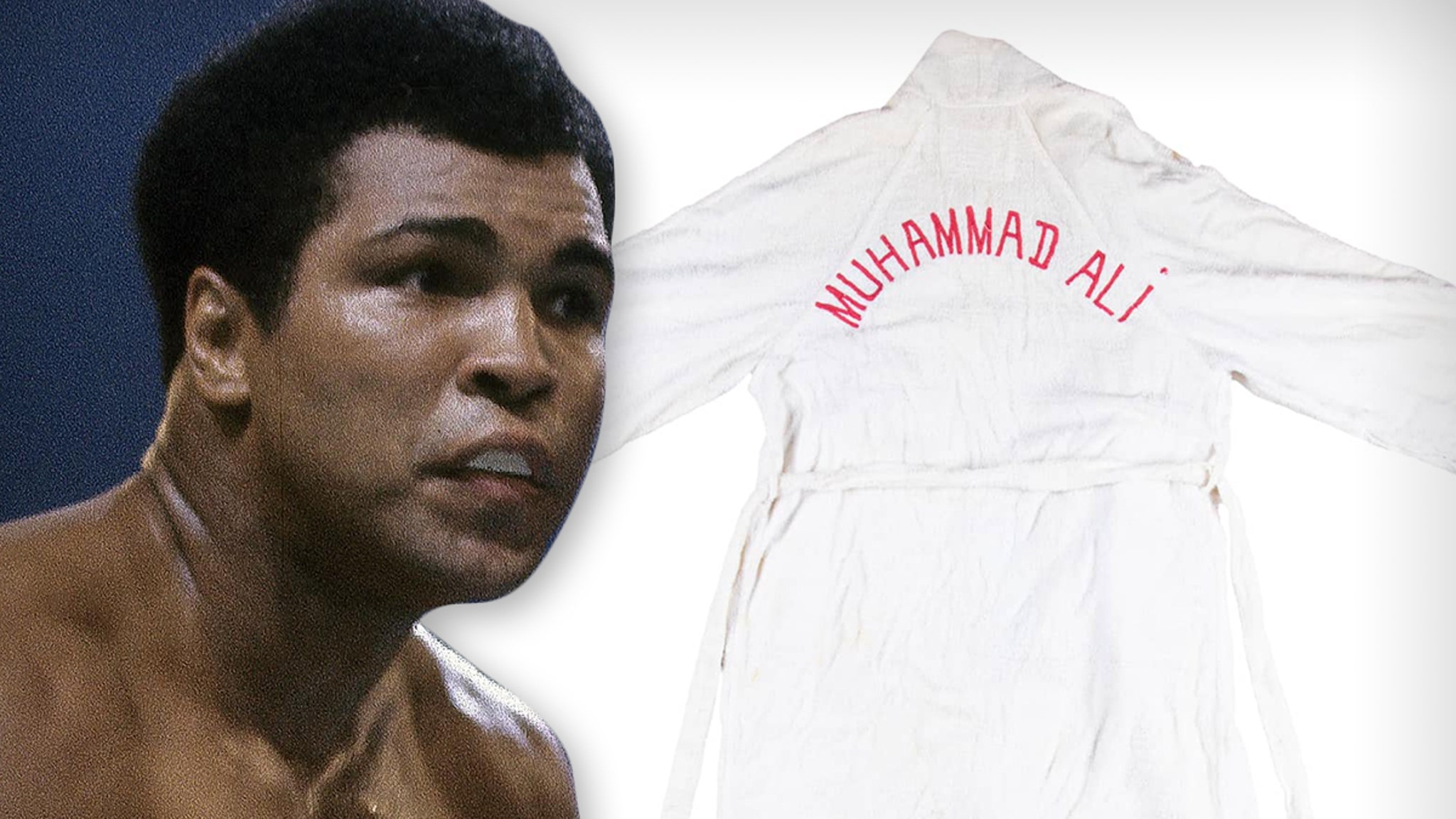 The robe worn by Muhammad Ali in the leadup to his famous 1965 fight with Sonny Liston is up for auction … and TMZ Sports has learned it’s such a rare piece of boxing history, it could sell for over $500,000.

Ali donned the garment on his way to the ring in his rematch with Liston — which many consider one of the most memorable fights ever.

Ali not only knocked out Liston in iconic fashion in the ring (you’ve no doubt seen the picture of the KO at this point) … but the fight also marked the first time he had boxed under the name Muhammad Ali. 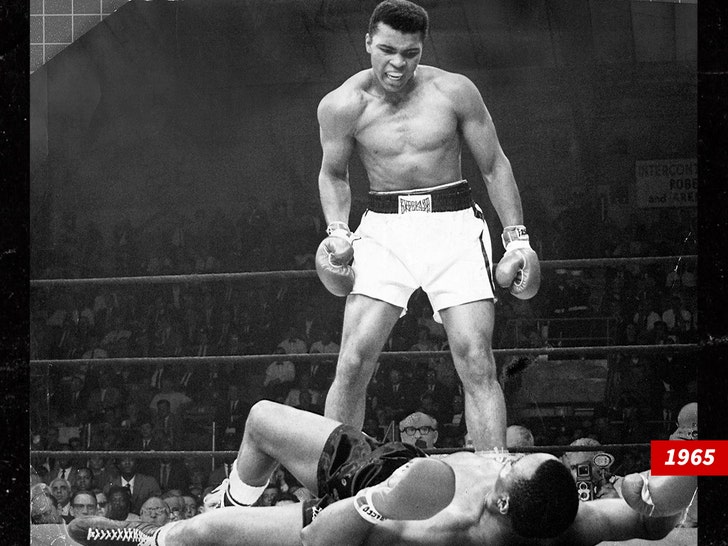 You’ll recall, following his first match with Liston in 1964, Ali changed his name from Cassius Clay, calling it “a slave name.” He never fought using the moniker again.

For the rematch with Liston a year later, just before he won in convincing fashion, Ali donned a white piece with “Muhammad Ali” emblazoned on the back in red letters.

According to Goldin Auctions, it’s been photo matched with footage from the event to prove it’s real … and experts now tell us it could bring in half a million dollars when bidding ends next month.