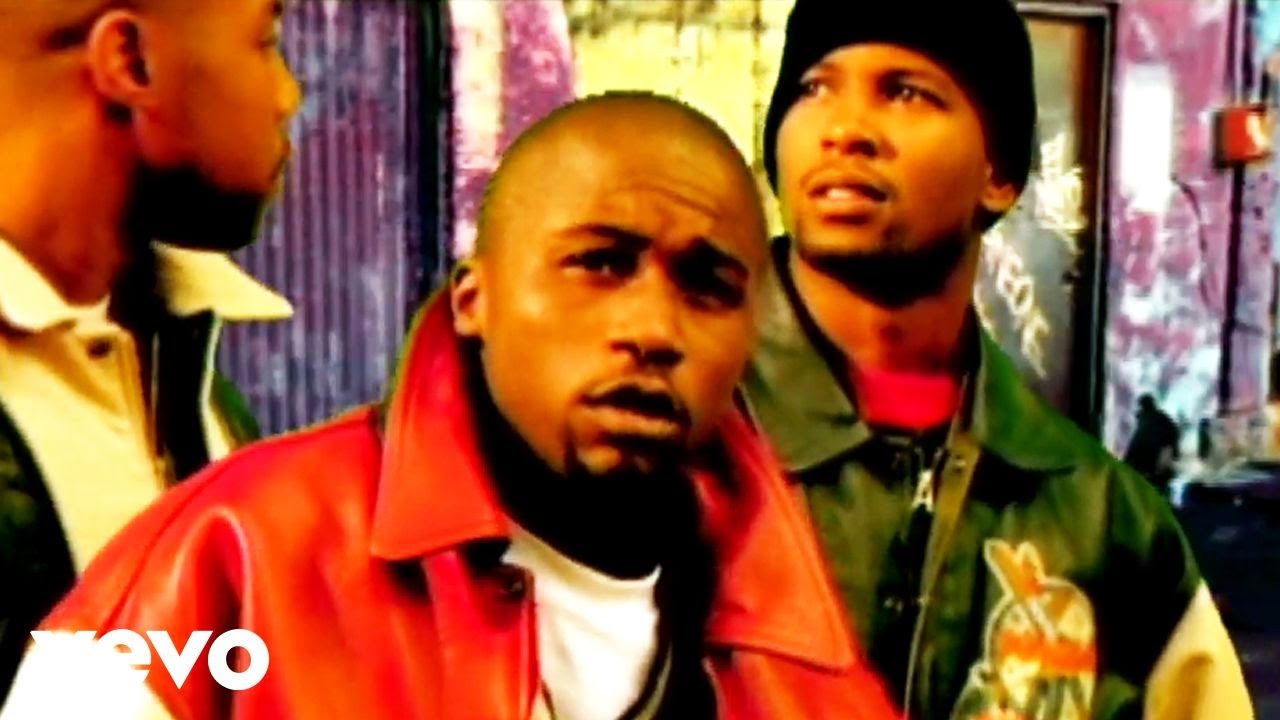 Mobb Deep, the legendary Hip-Hop duo from Queensbridge, is celebrating the 25th anniversary of their iconic sophomore album “The Infamous” this year by releasing “The Infamous – 25th Anniversary Expanded Edition” which includes bonus tracks “Shook One, Part I” (Original Version) and Infamous Sessions Mixes of “The Money (Version 2)” and “Lifestyles Of The Infamous,” now available digitally for the first time.

About The Infamous:
Originally released April 25, 1995 through RCA/Loud Records, The Infamous, Mobb Deep’s second studio album, signified an important new sound and direction for East Coast hip-hop. Featuring contributions from illuminary guest artists including Nas, Raekwon, Ghostface Killah, and Q-Tip, The Infamous marked Havoc and Prodigy’s evolution from Queensbridge underground phenomenon to one of the most influential and successful duos in hip-hop, selling more than three million records. An immediate urban/pop crossover success, The Infamous entered the Billboard 200 at #15 and the Top R&B/Hip Hop Albums chart at #3 the week of its release. The album generated four hit singles–“Shook Ones Pt. II,” “Survival of the Fittest,” “Temperature’s Rising” and “Give Up the Goods (Just Step)”–and was certified RIAA gold in June 1995.