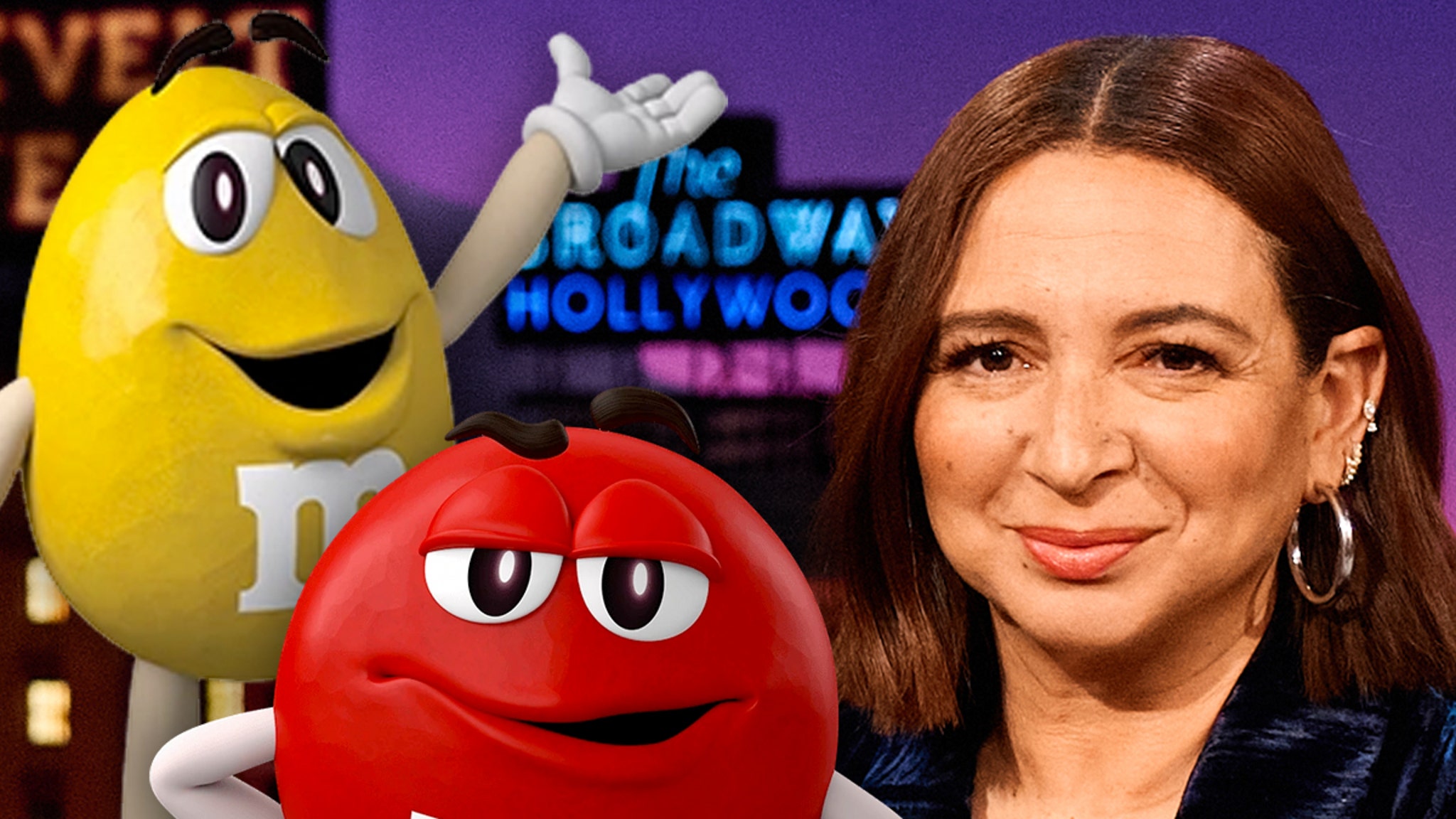 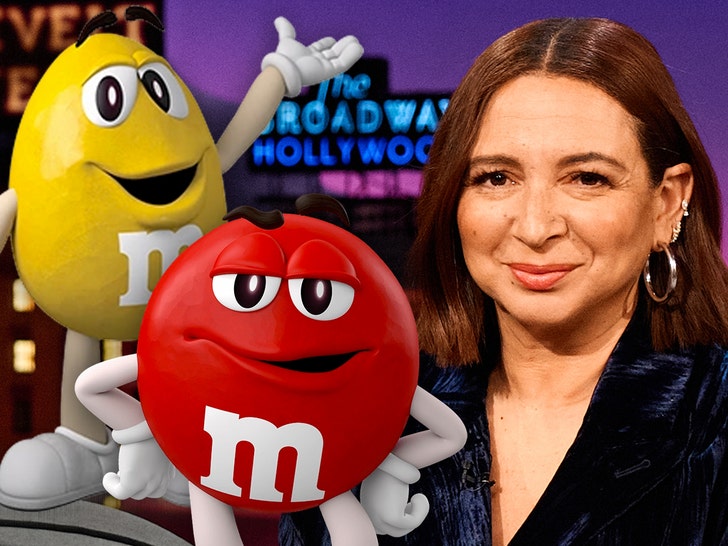 M&M’s got on the culture war over its green representative … and Tucker Carlson played right into the sweet’s hand!

The hubbub is over the green spokescandy, officially Miss Green. Back in the day, she was the attractive piece of sweet, however in 2015 the business chose to recreate Miss Green, and turn her more “inclusive.” They put her in athletic shoe, reduced her eyelashes and removed referrals to gender.

The business likewise altered the orange M&M … to in fact make it look much more nervous, welcoming its real self.

It didn’t agree with Carlson, who implicated the business of being too woke, including he no longer was drawn in to M&M’s.

Whatever drifts his boat, right?

So now, the business states it’s 86’ing the spokescandies … Maya Rudolph will now do the honors of representing the scrumptious chocolates.

If this tastes like M&M/Mars doing some fantastic marketing — making lemonade outta Carlson’s lemon of a tirade — that’s because it is. Maya validates it’s all leading up to a Super Bowl advertisement.

Too bad, Rolling Stone … say goodbye to headings like “Let the Green M&M Be a Nasty Little Slut!”