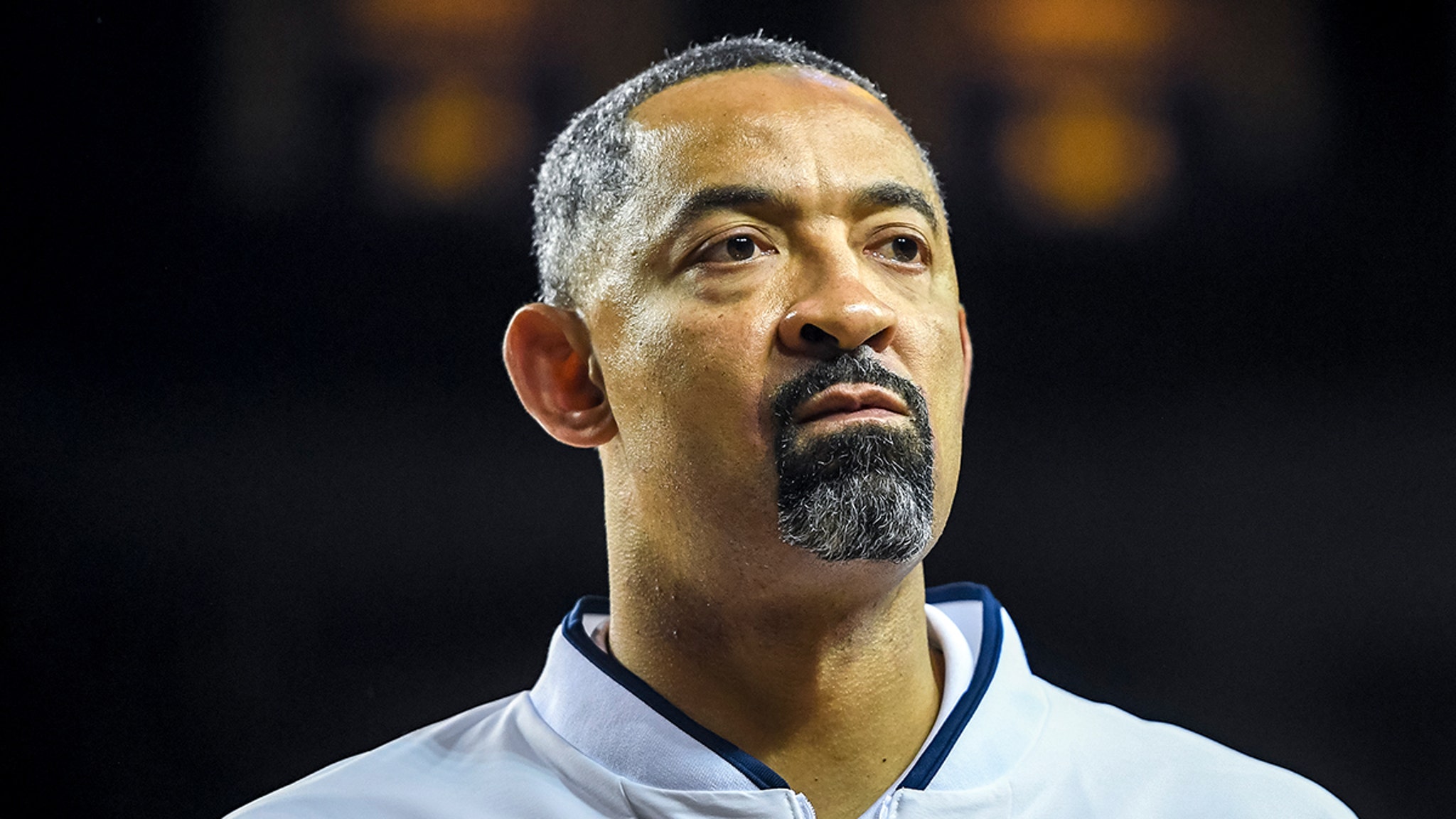 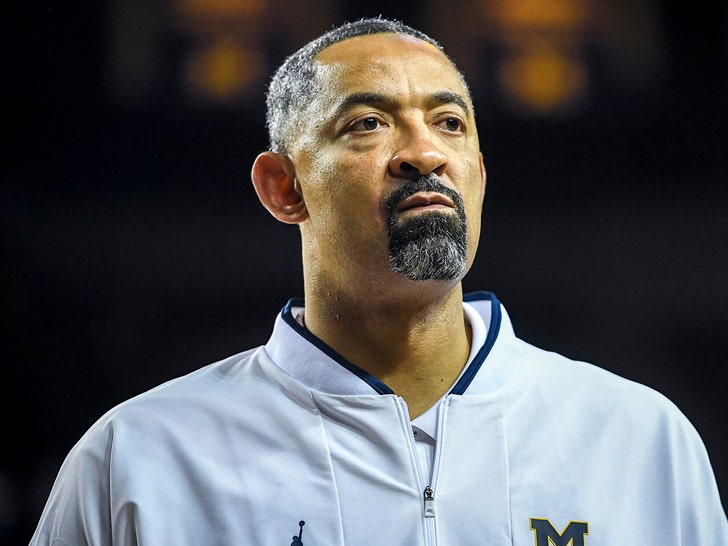 Juwan Howard got physical with another coach after his team’s bitter loss in a basketball game … kickstarting an ugly fight.

The University of Michigan’s men’s basketball head coach got into it Sunday while shaking hands with the opposing team … the Wisconsin Badgers, who beat Juwan’s Wolverines 77-63 in a hard-fought game.

While UoW’s HC, Greg Gard, approached JH in the lineup … he appeared to get snubbed by the latter — which made him start to get in Juwan’s face, as the two of them started yapping back and forth.

Soon, it became clear this was going beyond words … as other coaches and players had to rush between them to break up a head face-off. Juwan wasn’t done yet though … in an apparent effort to reach Gard, he took what looked to be an open-hand swing at one of the Wisconsin assistant coaches, and made contact. It was all caught on camera, of course.

That sparked more fighting from the players, and an all-out brawl ensued.

Fortunately, it doesn’t seem things got too out of hand … and the chaos was eventually tapered down after everyone broke off from one another.

Things got very ugly at the end of the Michigan Wisconsin game. pic.twitter.com/prbzRAGlgt

No word on what exactly made Juwan react that way — or what sort of punishment, if any, awaits him.