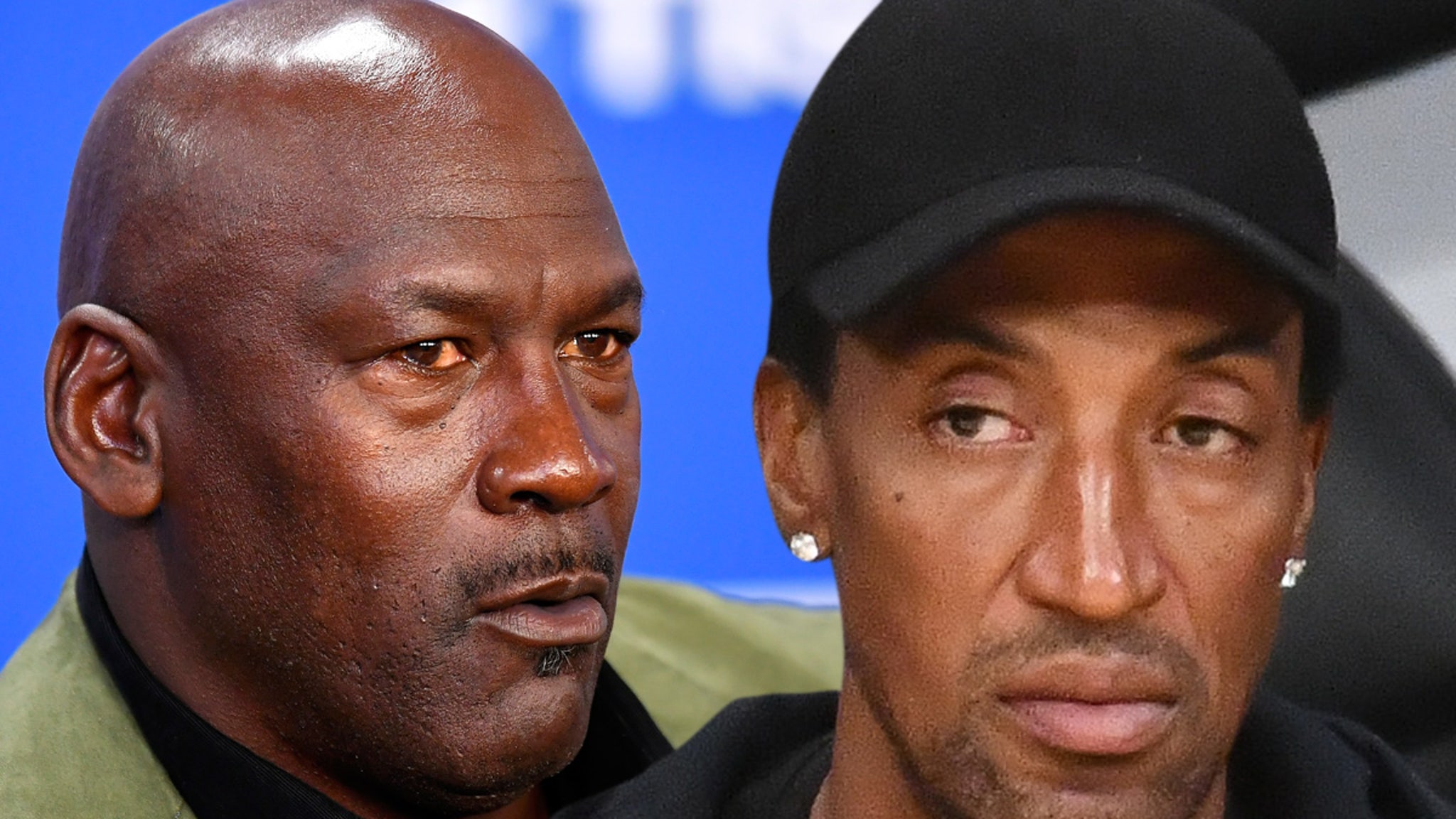 The most dominant duo in NBA history will never speak to each other again — so says ex-teammate Charles Oakley … who truly believes Michael Jordan and Scottie Pippen have no chance at burying the hatchet.

Scottie has made it clear for months how he really feels about #23 … saying he deserves much more credit for the Chicago Bulls’ 6 NBA championships … and claiming MJ used the “Last Dance” doc to say young fans into thinking he’s better than LeBron James.

Oak — who played in Chicago from 1985-88 — was asked if the relationship between MJ and Pip could ever be fixed … and it sure sounds like a lost cause.

Oakley says the “Last Dance” doc left a bad taste in Pip’s mouth … as the Hall of Famer felt left out of the story.

“I think he feels like they didn’t present him more in the Last Dance,” the 58-year-old said. “I think they did Dennis Rodman more than Scottie and Steve Kerr.”

“But my thing to that is, Kerr did way more off the court than Scottie. Dennis probably has, too. But on that court, Scottie did a lot more than both of them, but Scottie felt like he was left out of there.”

“And he felt like Jordan wouldn’t have six rings if it wasn’t for him.”

In Scottie’s words, he said last year in his memoir, “Unguarded,” that the popular Netflix doc didn’t put an emphasis on the rest of the squad. 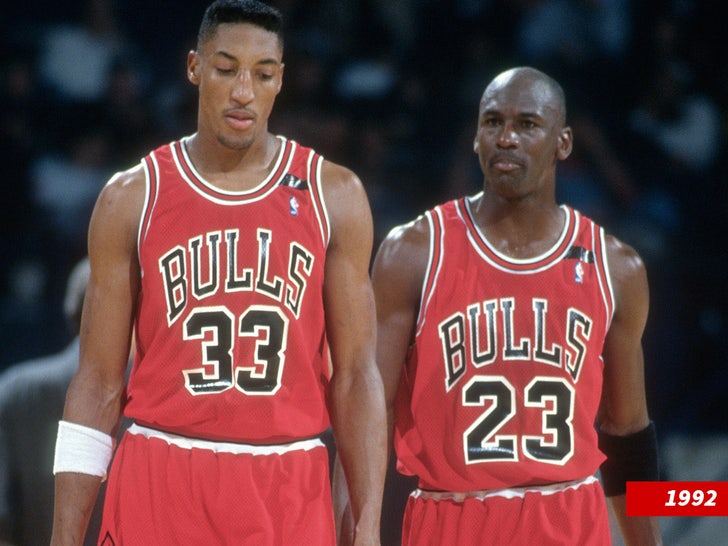 “They glorified Michael Jordan while not giving nearly enough praise to me and my proud teammates,” the 58-year-old said in his book.

Despite the public criticism from Pippen, Oakley thinks MJ will avoid responding to his nemesis.