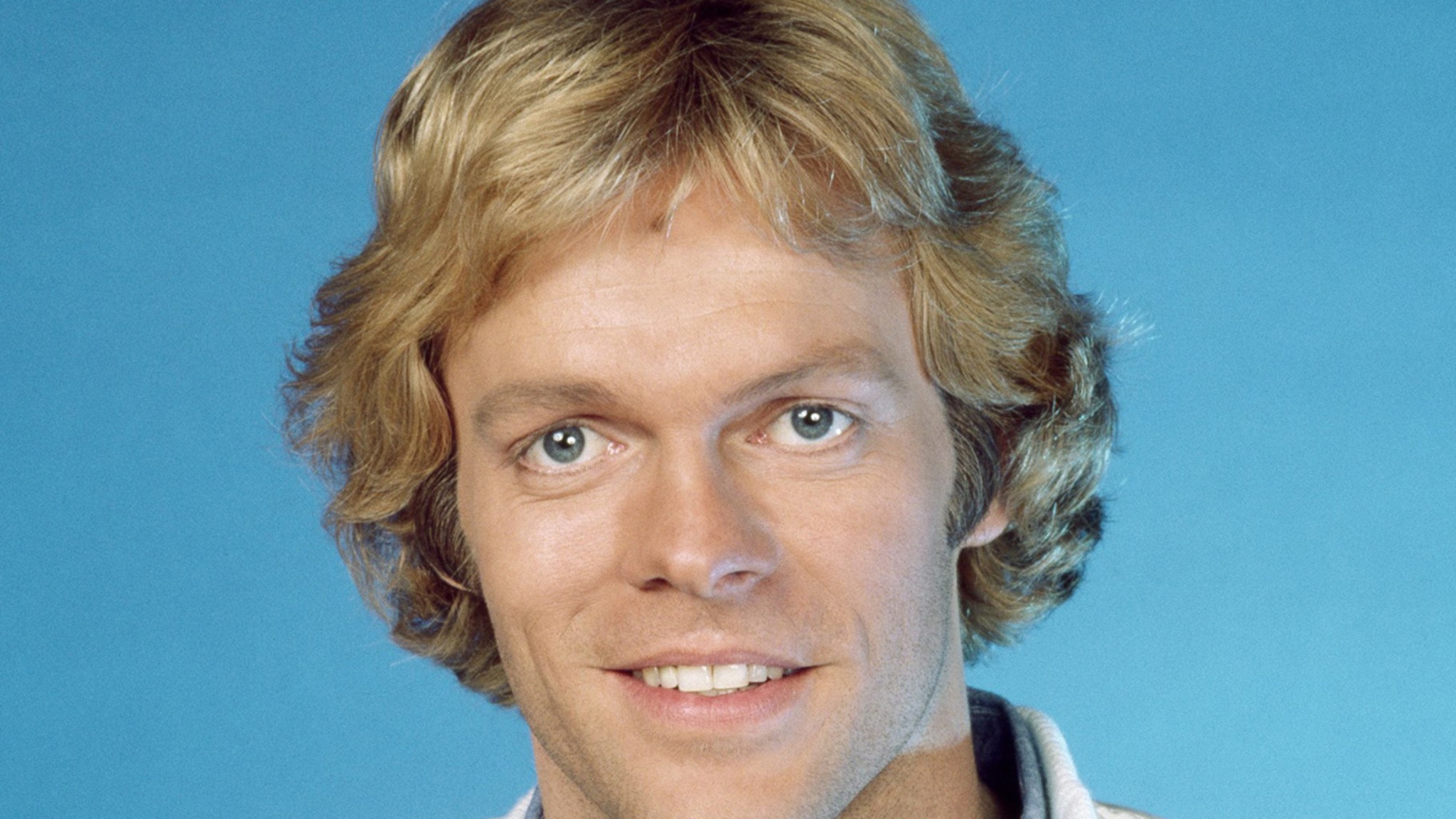 Television Actor Morgan Stevens, who appeared in some iconic shows, passed away at his home Wednesday … TMZ has learned.

A source close to Stevens says he hadn’t been seen or heard from in a few days, which is when a neighbor called authorities to do a wellness check. Police have confirmed with TMZ … Stevens was found in his kitchen, where he was pronounced dead. They suspect no foul play, and he most likely died of natural causes.

Morgan was best known for his work on the show “Fame”, in which he played teacher David Reardon for two seasons. He was also a recurring character on “Melrose Place” and “A Year in the Life”. He made guest appearances on a variety of shows, including “Murder, She Wrote”, “One Day at a Time”, and “Murder One”, with “Walker, Texas Ranger” being his last appearance on television.

In the ’90s, Stevens was a victim of alleged police brutality when he was arrested for an alleged DUI. He claimed after 90 minutes of waiting in a jail cell, he refused to hand back the shirt that was given, which is when two jailers kicked and beat him over two dozen times.

Stevens left jail with a broken nose, a fractured cheek, a dislocated jaw and nerve damage as a result. He later sued and an out-of-court settlement was reached.