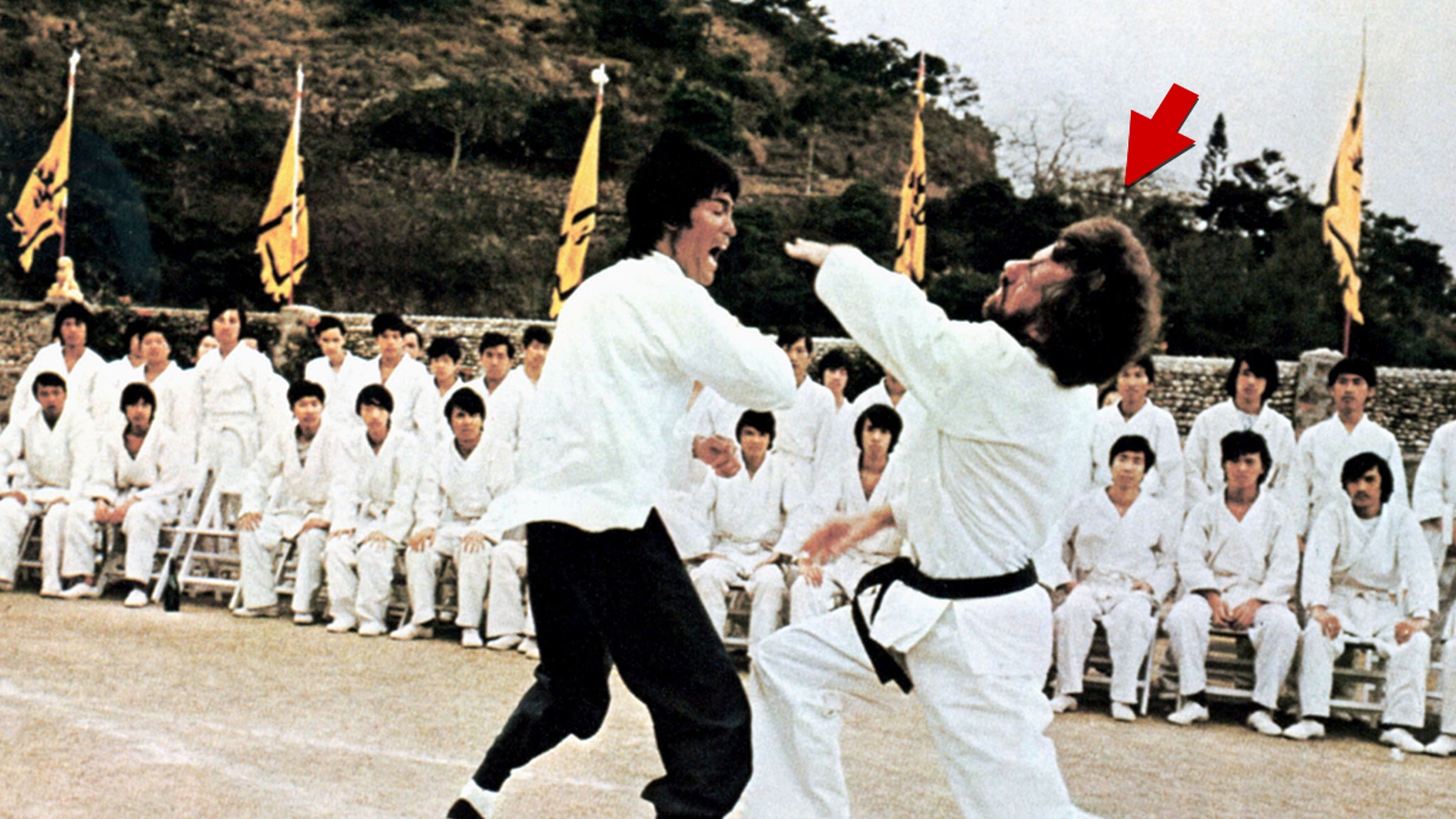 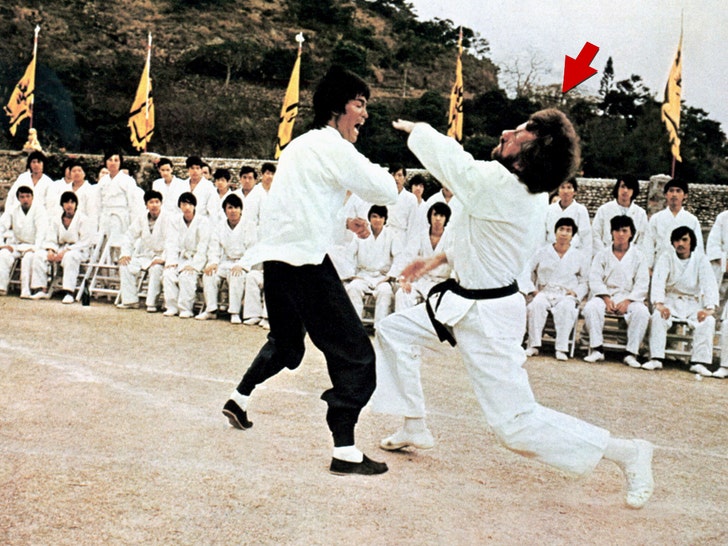 Tang Soo Do master Robert Wall, who trained with and acted alongside Chuck Norris and Bruce Lee in some of the greatest martial arts films of all time has died at the age of 82 … TMZ Sports has learned.

Wall was a 9th degree Tang Soo Do black belt under Norris … who is credited with bringing the discipline to the West. The men trained together for many years … and were business partners.

In addition to being a martial arts master, Wall also played important roles on the silver screen.

Robert appeared in 1972s “Way of the Dragon” and 1973s “Enter the Dragon” — both starring Lee, the most well-renowned martial artist to ever live.

Wall and Lee had a memorable and very real (albeit one-sided) fight in “Enter the Dragon.”

In fact, years after they filmed the fight scene, Bob revealed Lee actually broke his ribs.

The reason … Bruce — who’d known Wall for 8 years before filming the movie — wanted the fight to look as authentic as possible, so the two masters went full-speed.

Wall’s family sent us the following statement on Robert’s passing.

“Bob was the greatest husband and father. Family was Everything to him. He lived a remarkable life & There is a hole in our hearts that will never be filled. His spirit & legacy will live on forever within us. He was our rock.”