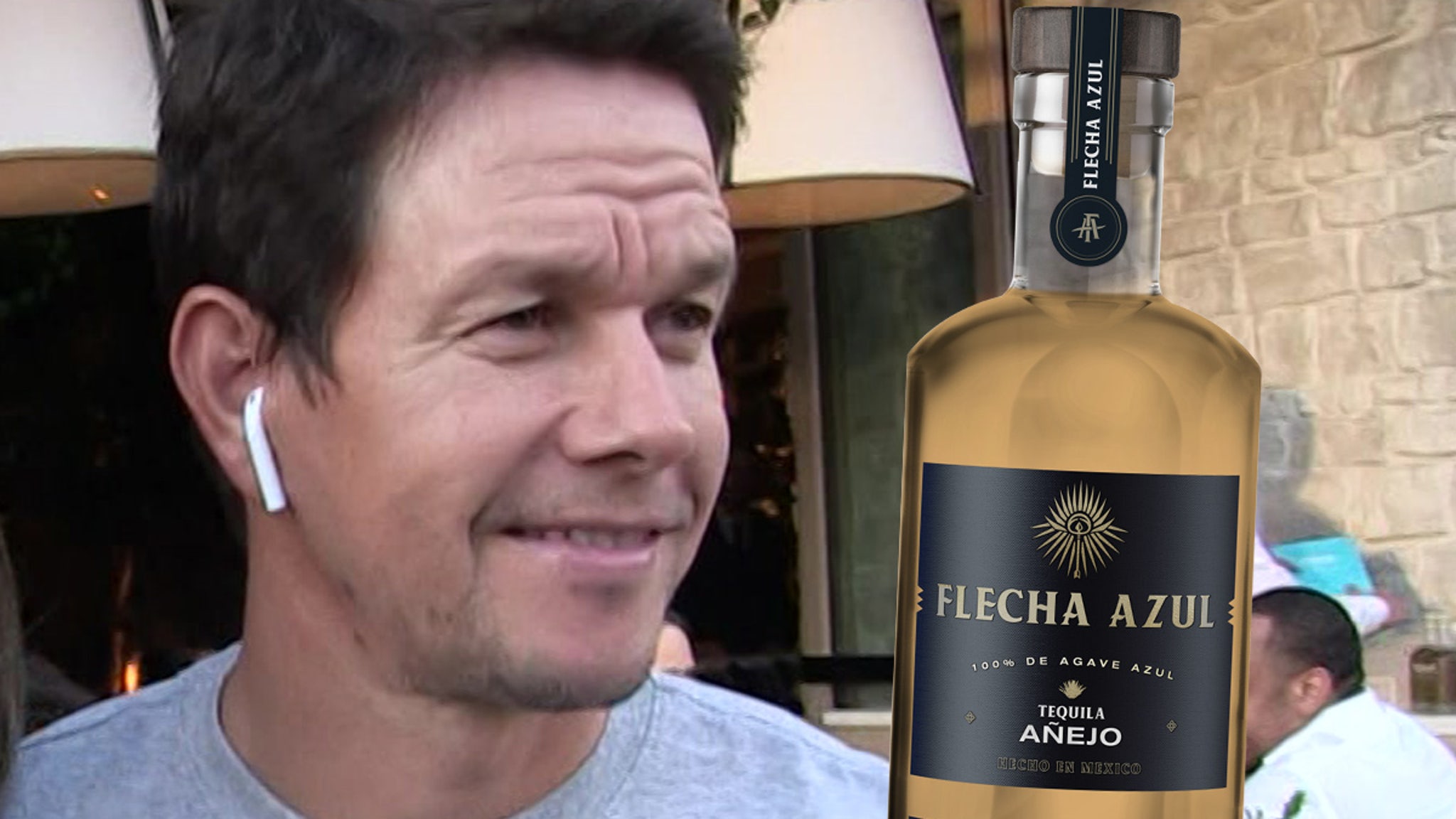 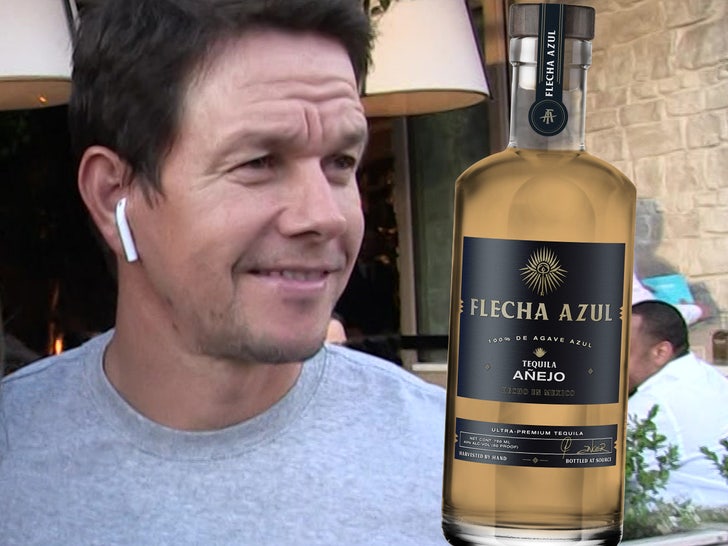 Mark Wahlberg is a savvy businessman — with his own line of gyms and burger joints — but now he’s taking on the tequila world with his sights set on some of the biz’s celeb heavy-hitters.

A rep for Mark tells us he recently became a principal investor in Flecha Azul — a company founded by Mexican PGA golfer Abraham Ancer and entrepreneur Aron Marquez — who first reached out to the actor about the opportunity. 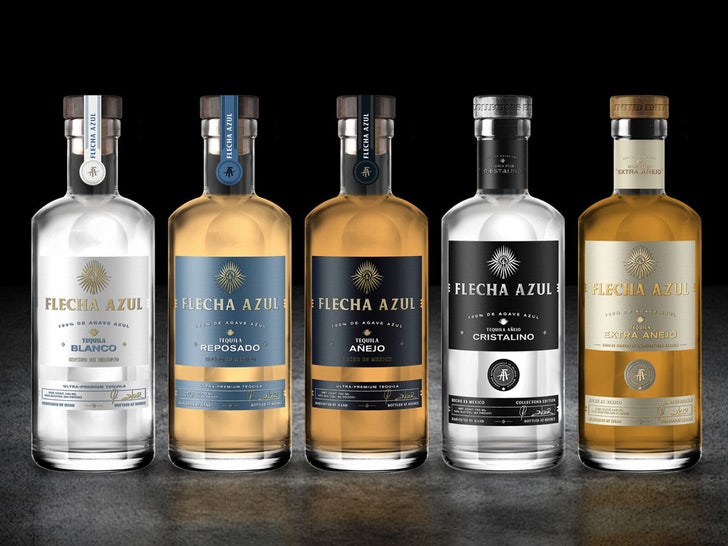 A source close to Mark says he traveled down to the distillery in Tequila, Jalisco, MX to check it out, liked what he saw, and wrote a “very big check” to join the company.

We’re told it was important for Mark to be on location, and test the product so he could have “real skin in the game.”

What’s more … our sources say Mark plans to reach out to George Clooney (Casamigos) and “The Rock” (Teremana) for a good ole fashioned tequila-off in the future to determine which celeb-backed brand reigns supreme. 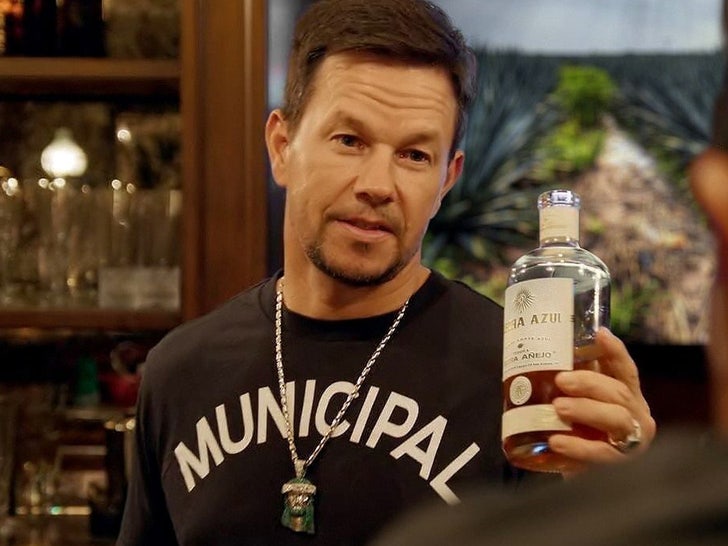 Not only that, we’re told Mark’s burger chain, Wahlburgers, will exclusively sell Flecha Azul at its locations.

Now Mark’s got his hat in the ring.