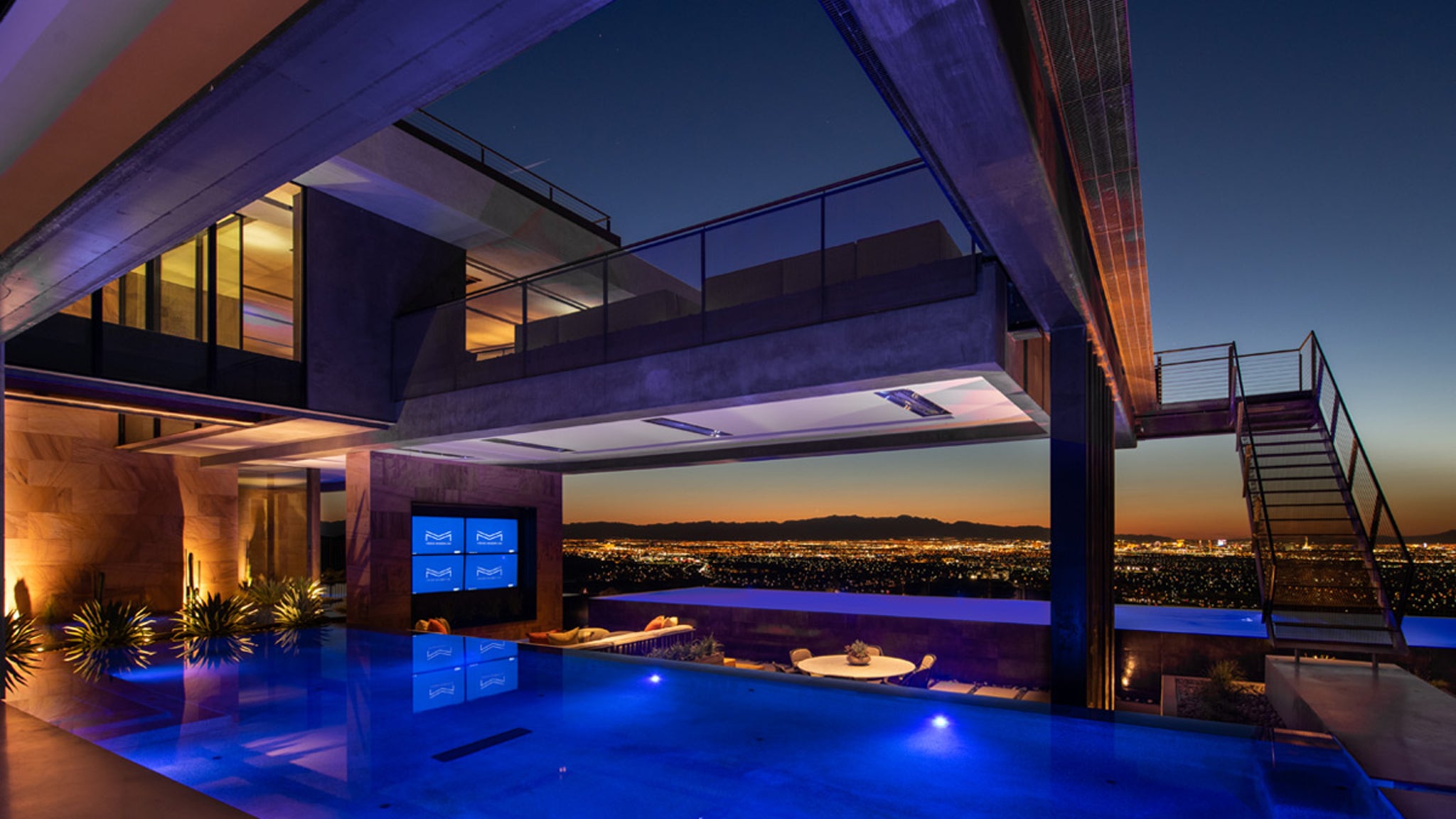 Maluma celebrated another trip around the sun in style … because he got surprised with a birthday party at a massive mansion, and a five-figure dessert was the icing on the cake!!!

A rep for Maluma tells TMZ … Hennessy V.S.O.P surprised Maluma Sunday with a birthday bash at a $25 million mansion outside Vegas. 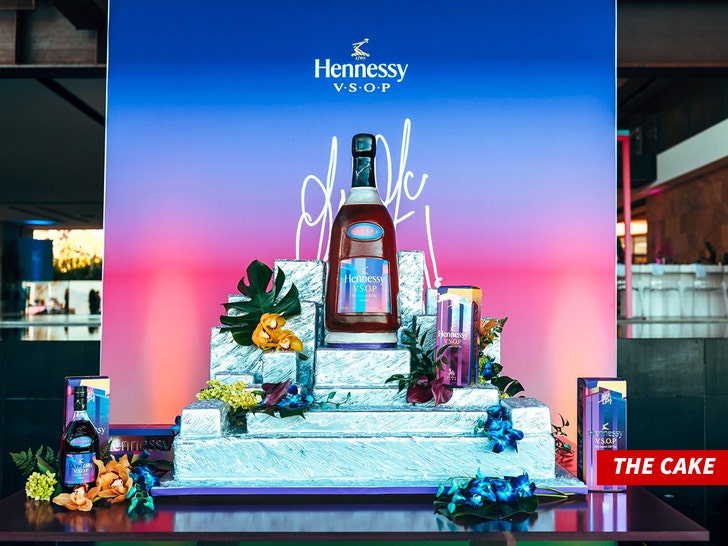 Maluma’s collabing with the alcohol brand on designing a new bottle … and we’re told his surprise party included a chocolate cake designed as an exact replica of his Hennessey bottle, and it cost $10,000.

We’re told the cake’s designer, Flora Aghababyan, has also made cakes for celebs like Beyonce, Jennifer Lopez, Will Smith and Celine Dion, just to name a few.

Maluma didn’t spend the night at the mansion, but the place is incredible … the 4-bedroom estate is decked out with 2 infinity saltwater pools and a spa!!! 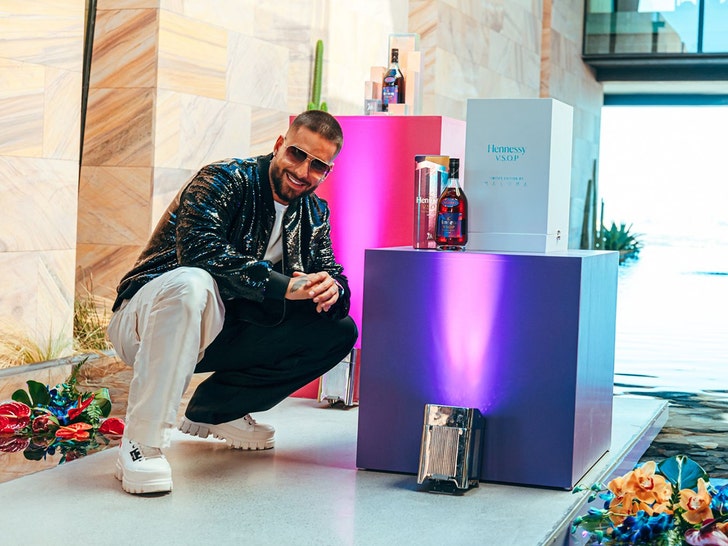 The 28th birthday celebration also included a boozy brunch with Maluma’s closest family and friends, with a DJ and mariachi band performing some of his favorite classic Spanish songs.

And, the best part for Maluma … we’re told Hennessy picked up the tab.