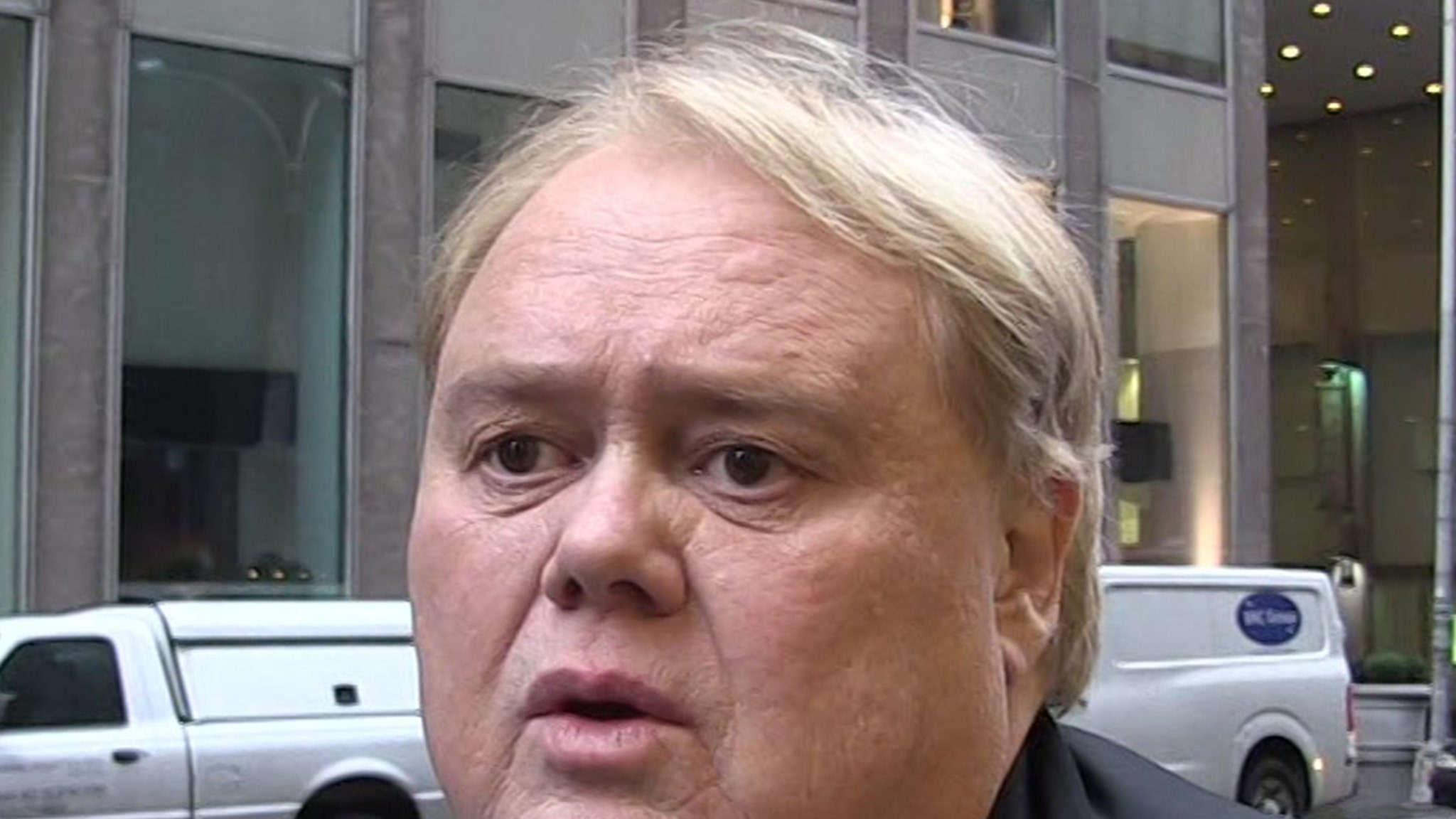 Louie Anderson is battling cancer … and he’s getting treatment at a Las Vegas hospital.

A rep for Louie tells TMZ … the iconic comedian is being treated for Diffuse large B-cell lymphoma.

The type of cancer Louie has been diagnosed with is the most common type of non-Hodgkin lymphoma in the world … and while it’s an aggressive form of cancer, it’s considered potentially curable.

As you know … Louie is famous for acting in tons of movies and TV shows, like “Coming to America” and “Baskets,” and he’s also got a recent standup bit about an awkward doctor’s visit.

It’s unclear when Louie was diagnosed.

The comedian was outspoken last year about his weight loss journey, saying he lost about 30 to 40 pounds during the pandemic and chalking it up to a new thing he was trying, intermittent fasting.