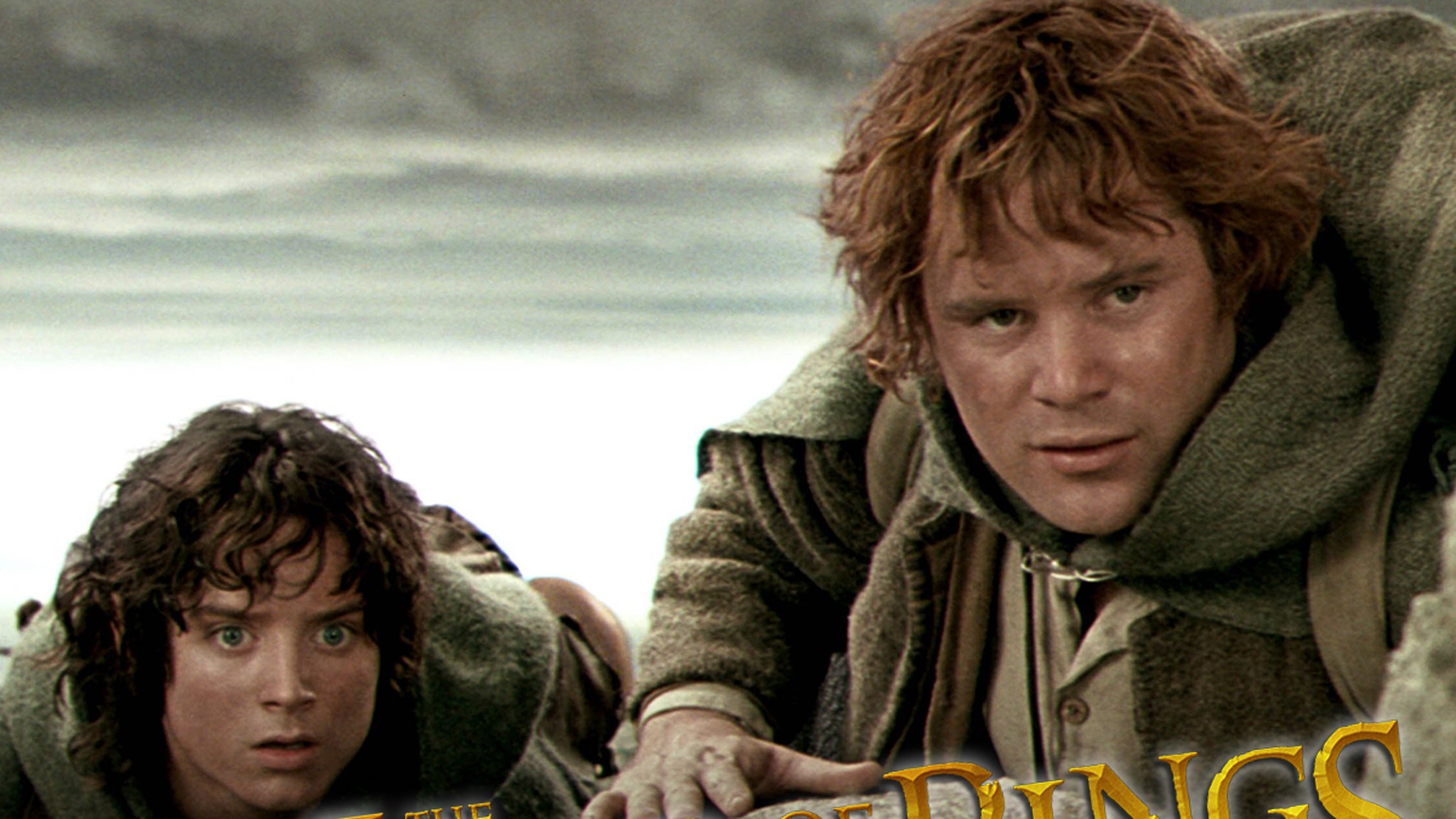 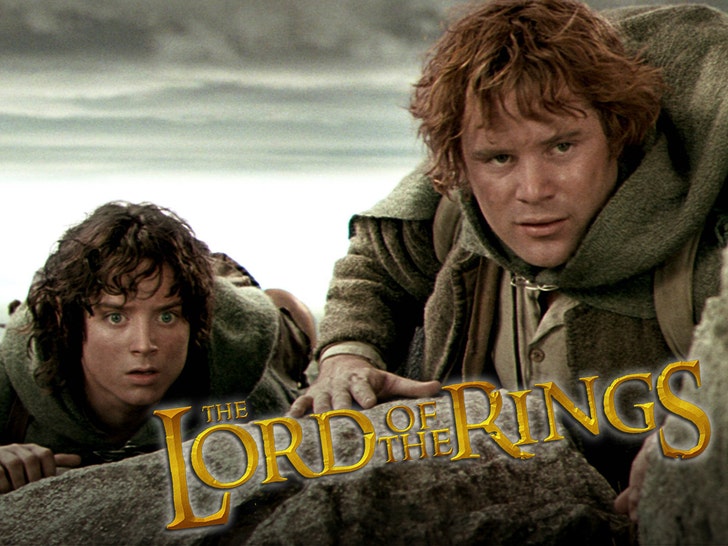 Rings, Hobbits, wizards, elves and even that creepy Gollum dude … all things ‘Lord of the Rings” are hitting the open market, but you’re probably gonna have to outbid Jeff Bezos to get it.

Here’s the deal … The Saul Zaentz Company currently owns rights to the universe and characters created by J.R.R. Tolkien — or almost all of ’em, anyway — and has since 1976, but it’s now reportedly ready to sell for at least $2 BILLION!!!

This might sound a little confusing, because as you know Warner Bros. (through ownership of New Line Cinema) made Peter Jackson‘s enormously profitable ‘Rings’ trilogy from the early 2000s, and 3 ‘Hobbit’ films in the 2010s.

More currently … Amazon is getting ready to roll out its “The Lord of the Rings: The Rings of Power” series on Prime.

So, here’s how that all shakes out — SZC has been battling WB over its share of profits from the 6 films, and reportedly believes it’s reclaimed the movie rights because WB hasn’t developed any new projects since 2014’s ‘Battle of the Five Armies.’ So, lawyers will have to settle that part of the deal. 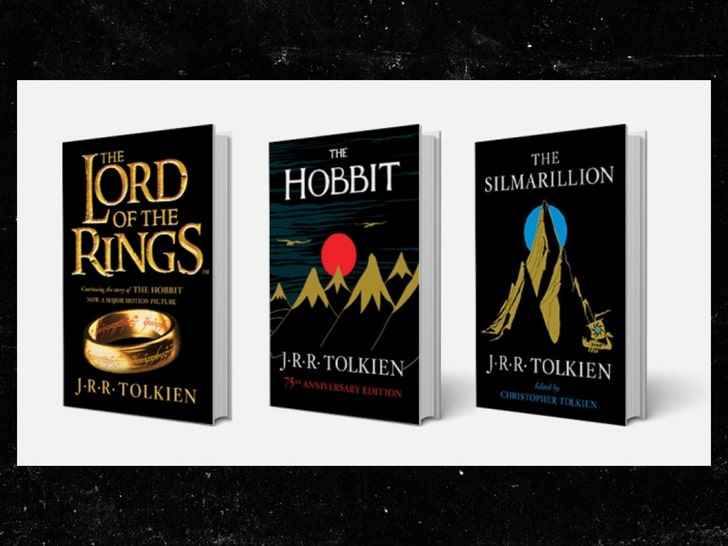 Amazon bought its rights back in 2017 due to a loophole in SZC’s ownership that allows for the sale of TV rights, as long as the series is longer than 8 episodes.

That means Amazon will be highly motivated to purchase everything else in the ‘Rings’ franchise to capitalize on what it hopes is a new blockbuster series on its streaming service.

Let’s face it … $2 billion is a drop in the bucket for the world’s 2nd richest man.

So, think of Bezos as Gollum, and he might be about to get his precious … for 10 figures.