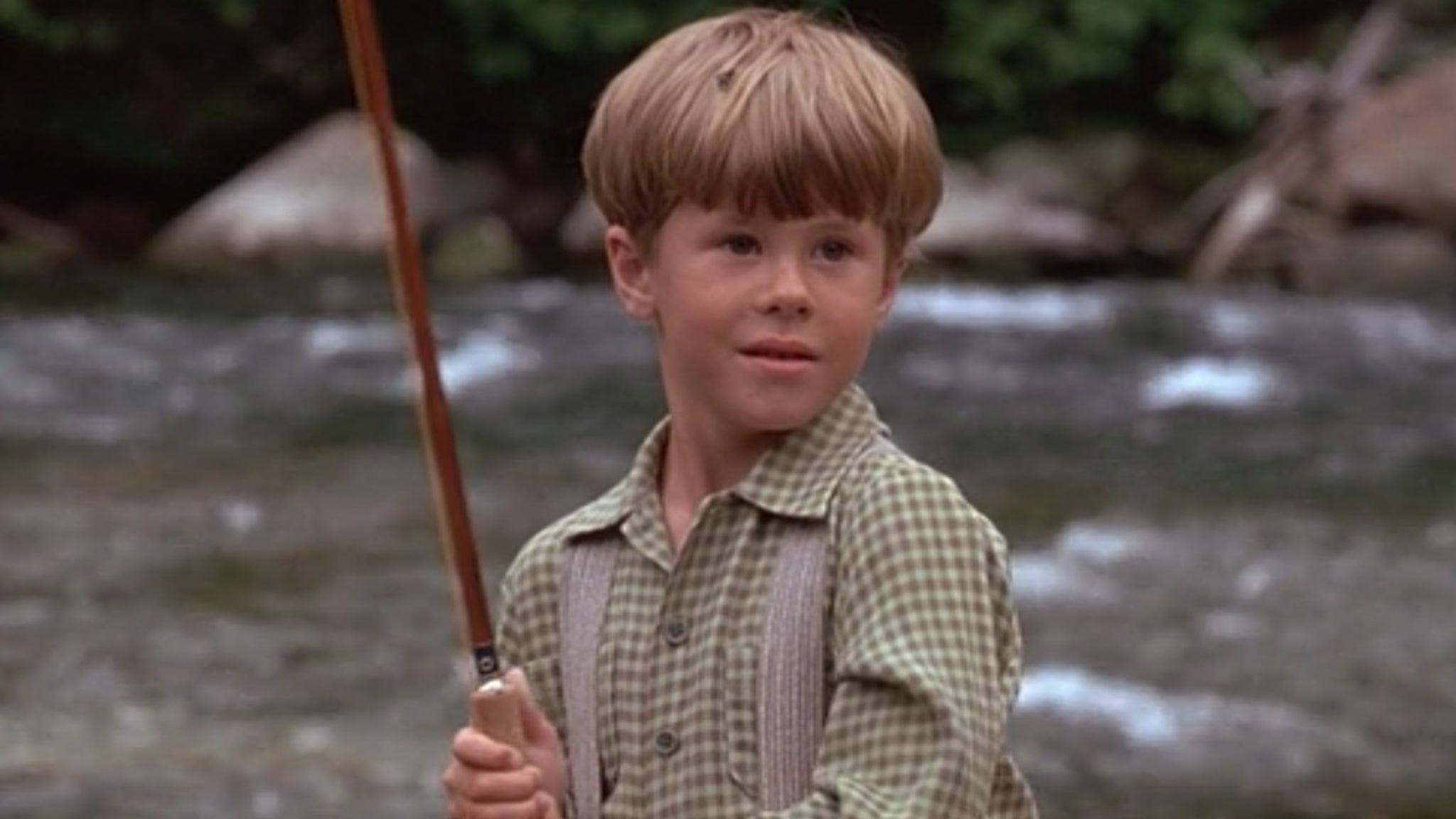 Montana native Vann Gravage was only 7 years old when he was cast as the cute kid version of the mischievous younger brother Paul Maclean — who lives a life of fly fishing and adventure-seeking alongside his older brother Norman Maclean — in Robert Redford‘s Academy Award-winning 1992 film “A River Runs Through It.”

The coming of age classic is packed with A-list actors including Joseph Gordon-Levitt as the young version of the big bro, Norman, Craig Sheffer as the adult Dartmouth grad who returns home, Norman Maclean … and of course Brad Pitt as the hometown big fish and gambler and grown-up version of, Paul Maclean.