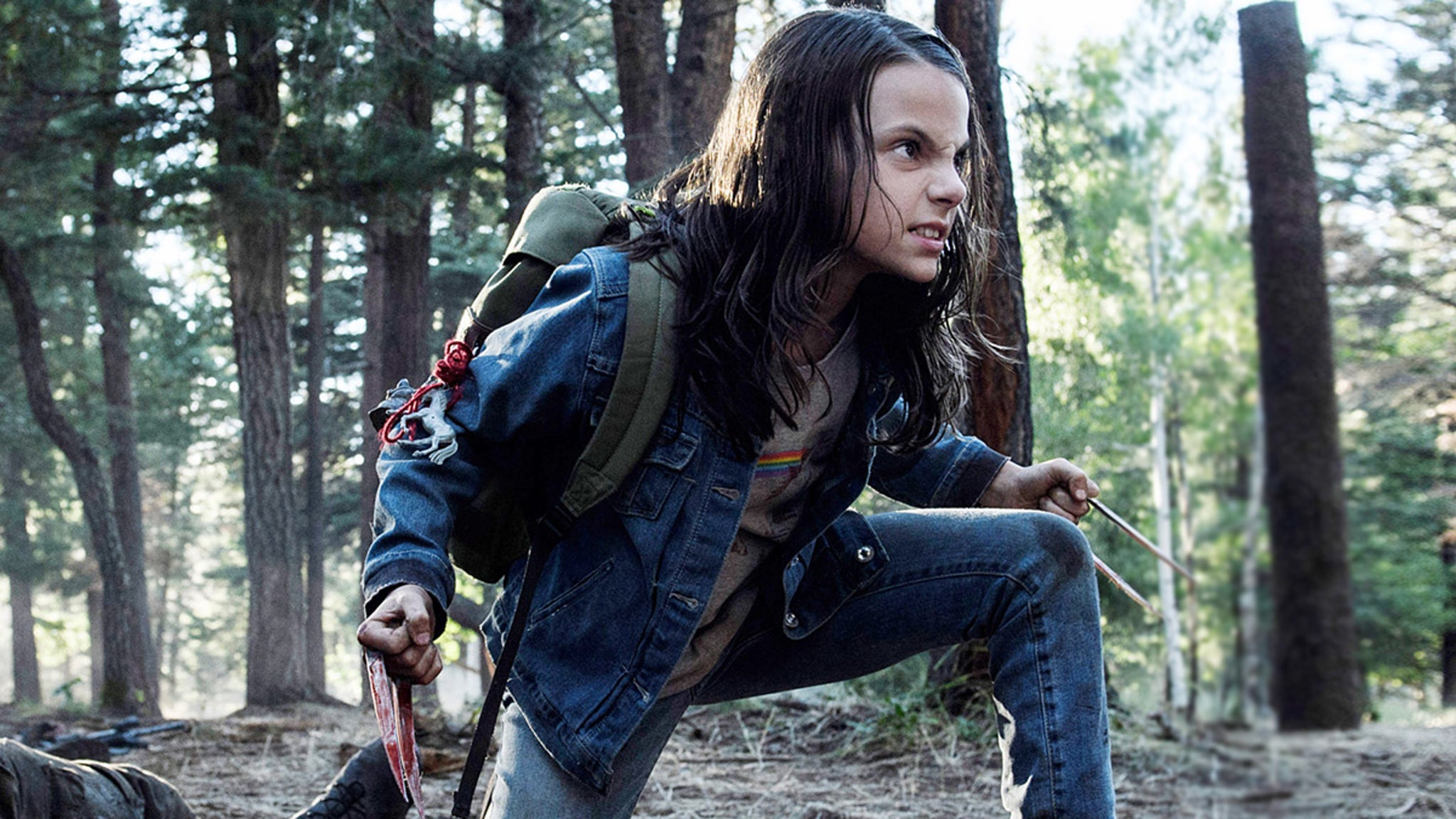 European actor Dafne Keen wasn’t even a teenager when she took on the life-changing role of the genetically created mutant weapon with claws, Laura — who’s made from Logan’s (Wolverine) DNA and is ultimately saved by her biological dad — in the 2017 action-adventure finale “Logan.”

DK was cast alongside some X-Men icons including Patrick Stewart as long-lost leader of the mutant team, Charles Xavier … AKA Professor X … and of course, hunky Hugh Jackman as the run-down retired X-Men and limo driver turned father figure, Logan …. AKA Wolverine.

Guess what she looks like now at 17 years old!