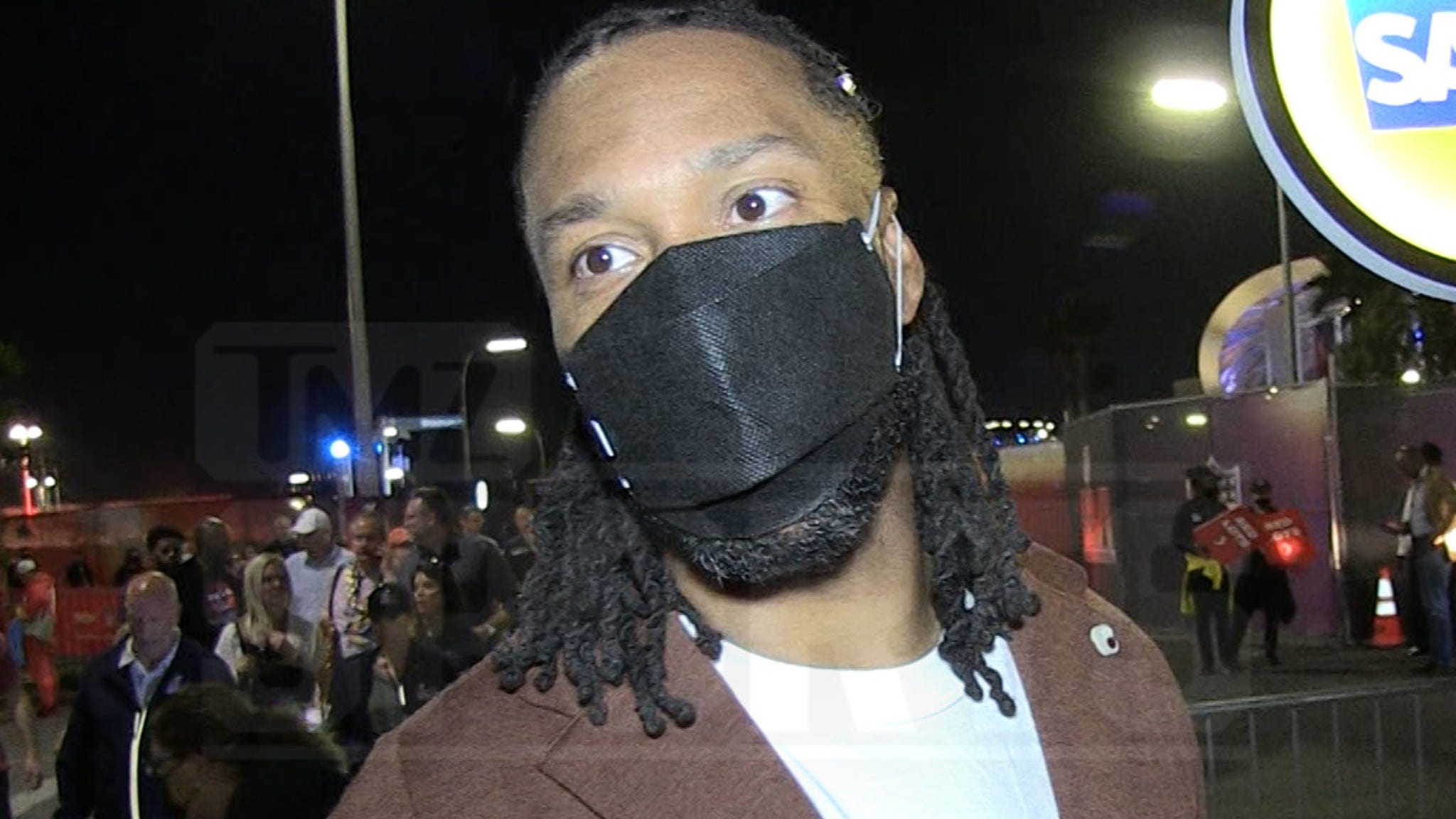 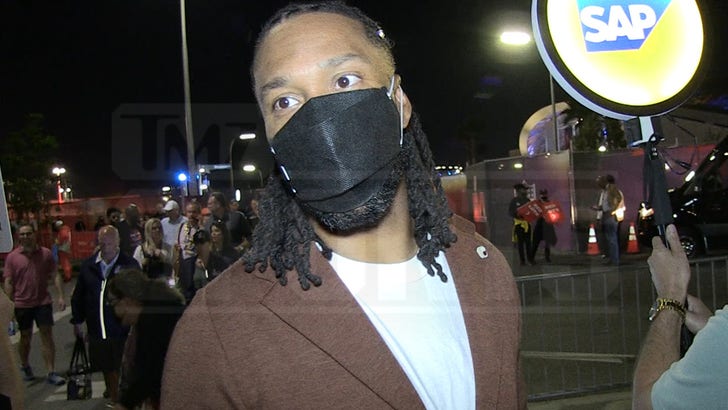 Larry Fitzgerald and Rams fans are all in the same boat following the Super Bowl … as in, they’re all now praying Aaron Donald doesn’t walk away from the game after the big win.

The legendary wide receiver told TMZ Sports following L.A.’s victory that he’s hoping like hell Donald doesn’t now retire … saying, “That would be a big blow to the league.”

Of course, nobody even dreamed it could be a possibility before Sunday … but Rodney Harrison reported on the broadcast in the leadup to the game that it could definitely happen.

Rodney Harrison just said on NBC’s pregame show that Aaron Donald told him there’s a strong possibility he could retire if the #Rams win the Super Bowl. Video is below: pic.twitter.com/tIhAzQCwWv

“He also told me this,” Harrison said of a conversation with Donald before the Super Bowl, “if he wins a Super Bowl, there’s a strong possibility that he could walk away from the game and retire.”

Donald sidestepped questions about his future after the win — appearing to reveal he is, in fact, considering the option — but Fitzgerald is clearly pleading for it to not go down.

Donald is just 30 years old and he’s only played eight seasons in the league … but Fitzgerald told us if the L.A. superstar continues playing, he could go down as the greatest defender in NFL history.

Tiffany Haddish Confirms She Will Do ‘Girls Trip 2,’ Not Concerned About Backlash
TJ Holmes EX-WIFE May Have A New Man … Spotted Out w/ FLOWERS & No Wedding Ring!!
Joel Embiid and Kevin Hart standing together at the Eagles Vs 49ers superbowl qualifier game #shorts
#RHOPReunion Preview: Ashley Confesses Prenuptial Agreement Really Did Not Work Out In Her Favor – ‘Dang, Ashley! Why You Sign That?’
Lil Wayne Announces ‘Welcome To Tha Carter Tour’ & Visits Colorado To See Deion Sanders