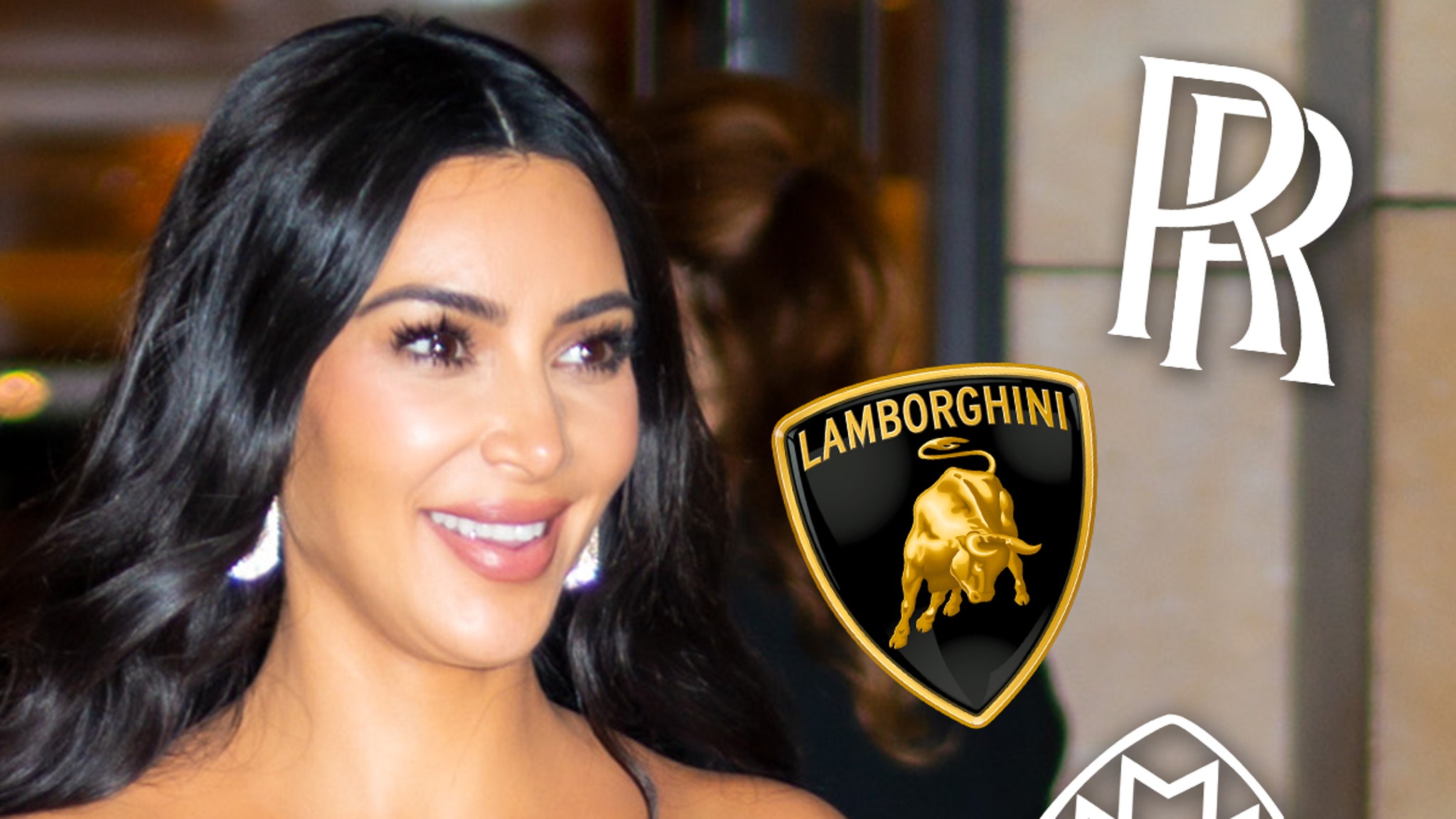 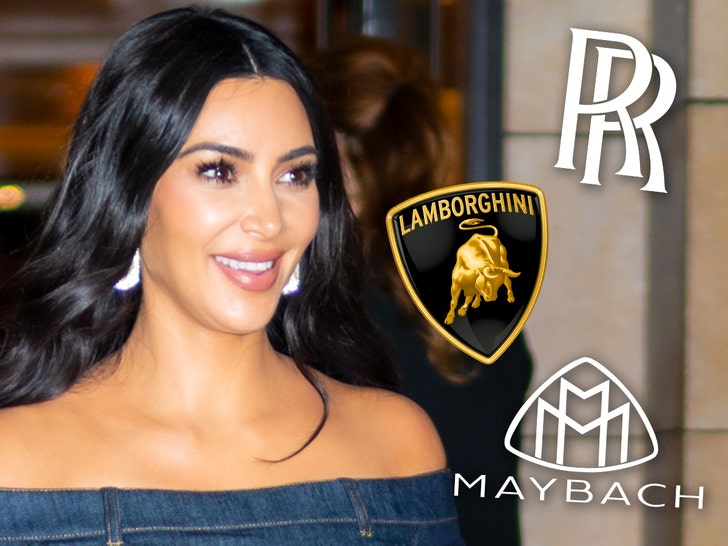 Kim Kardashian recently flaunted her armada of cars, which isn’t only impressive because they’re super-expensive luxury rides — it turns out she also dropped 6 figures just to customize them.

Now this is some serious rich people s**t, but sources tell TMZ … the 3 whips Kim showed off during her Vogue video interview — her Lambo, Rolls-Royce and Maybach — went into the shop because she wanted them to match the color of her home!!! 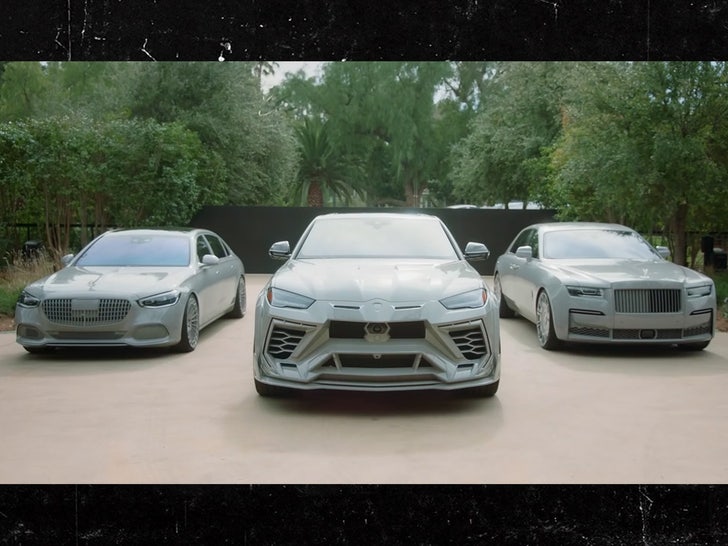 Yep, she dropped north of $100k to paint all of them “ghost grey” … to accessorize her mansion.

Our sources tell us the custom paint job was done by Platinum Motorsports in L.A., and we’re told the color is a very specific Rolls-Royce grey. Sorry, you’re not likely to find that in your local body shop.

Each whip took about a month to get done, because it’s not just a simple spray painting. We’re told the guys at Platinum have to take apart each car piece by piece in order to apply the color. 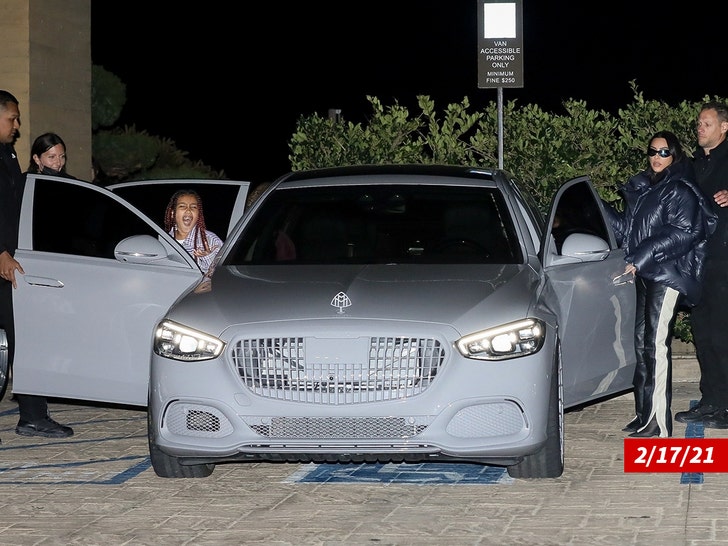 If you’re curious which of KK’s vehicles took the longest to work on … we’re told it was the Lamborghini Urus, because it has an intricate body kit toward the front. And, yes, our sources say Kim was very involved in the process along the way … she knew exactly what she wanted.

One last thing … Platinum’s been doing business with Kim for a while now, and we’re told they’re getting customers calling in and asking for the “Kim K.”