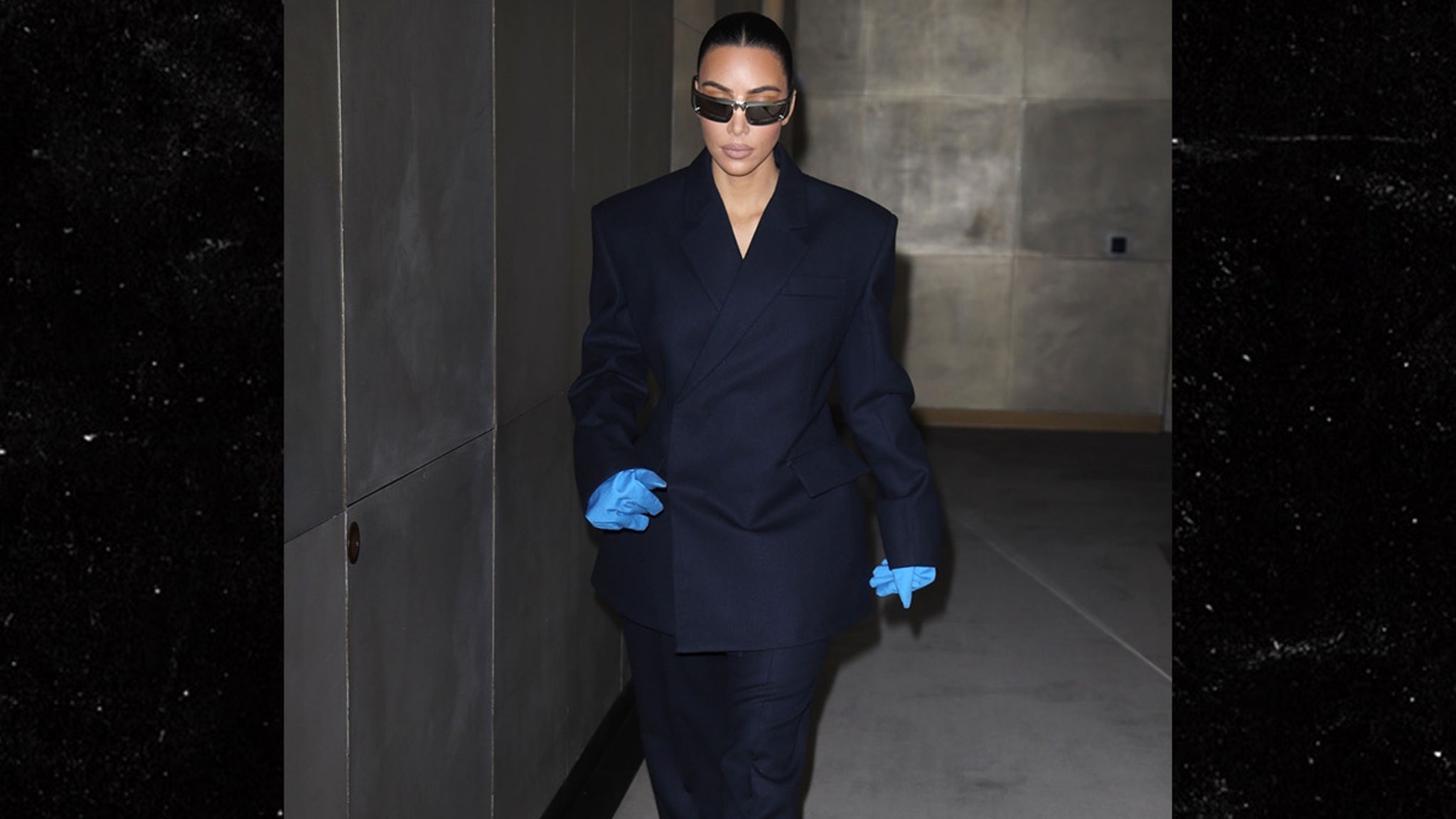 Kim Kardashian isn’t just moving on from Kanye in marriage, she’s apparently moving on from the brand that became synonymous with the couple as well … changing in her Balenciaga for Prada.

Kim’s been in Milan for fashion week, and has looked noticeably different … rocking 3 menswear getups from Prada’s autumn/winter collection, all designed by Raf Simons. In fact, she’s not just wearing Prada, she’s hanging out with brand honchos too. 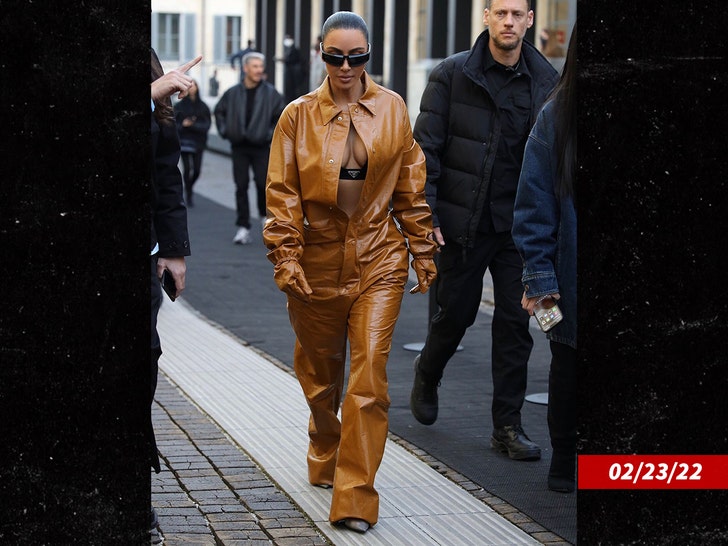 Kim was spotted leaving a private dinner at Restaurant Torre at Fondazione Prada Thursday night — where she chowed down with Miuccia Prada, Anna Wintour and Raf Simons — all after taking in the Prada fashion show. 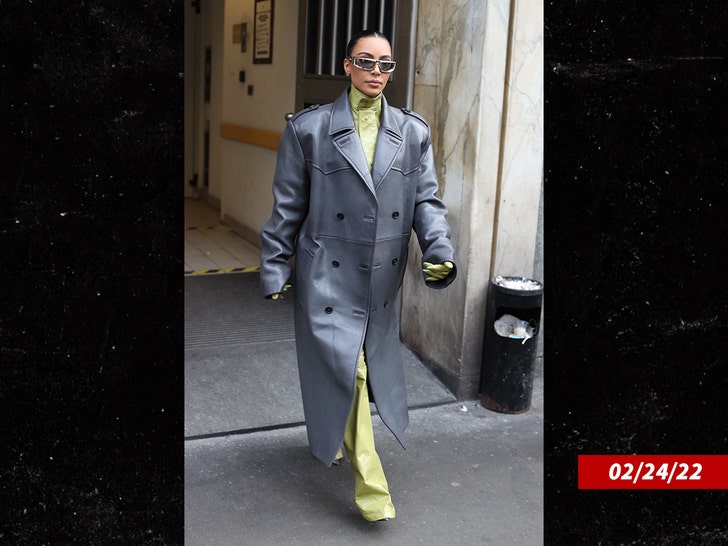 A source close to Kim tells us, “Kim has relied on Kanye’s style direction for the last 10 years and is finally feeling confident enough to step out without his help. She is working directly with designers of her choosing and is finally finding her own voice.” 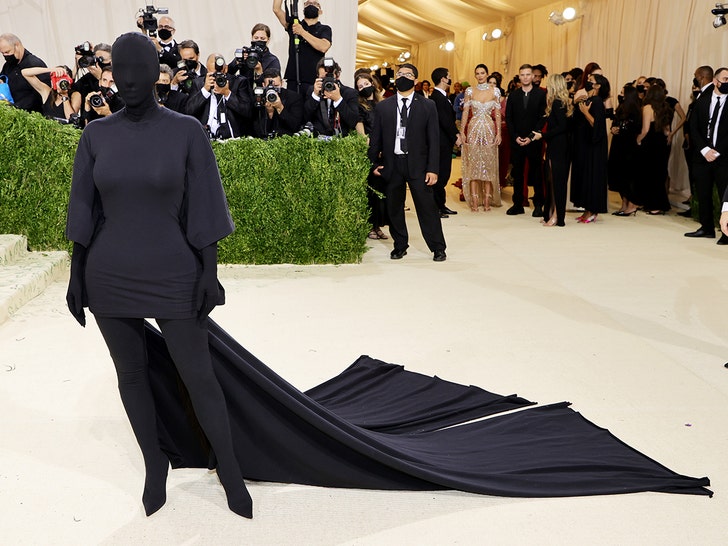 Of course, Kanye’s dressed Kim for years but has almost exclusively dressed her in Balenciaga for the past year, including the full-mask look at the Met Gala.

Kim’s switch-up certainly seems to be just another declaration she’s moving on … and is set to legally do just that next week in court when a judge will almost without a doubt restore her to single status. If she shows up in court, we’re guessing it will be Prada head to toe. 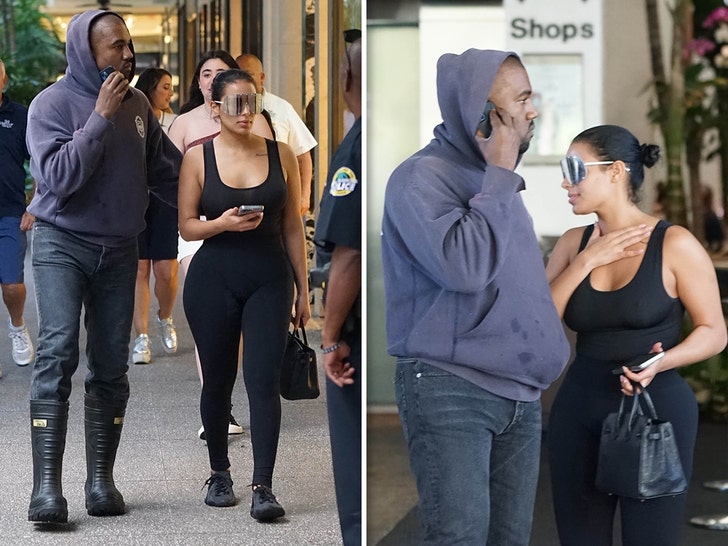 As for Kanye, he’s apparently found a new muse in Kim look-alike Chaney Jones, she’s been spotted out with Ye across the country in Balenciaga.