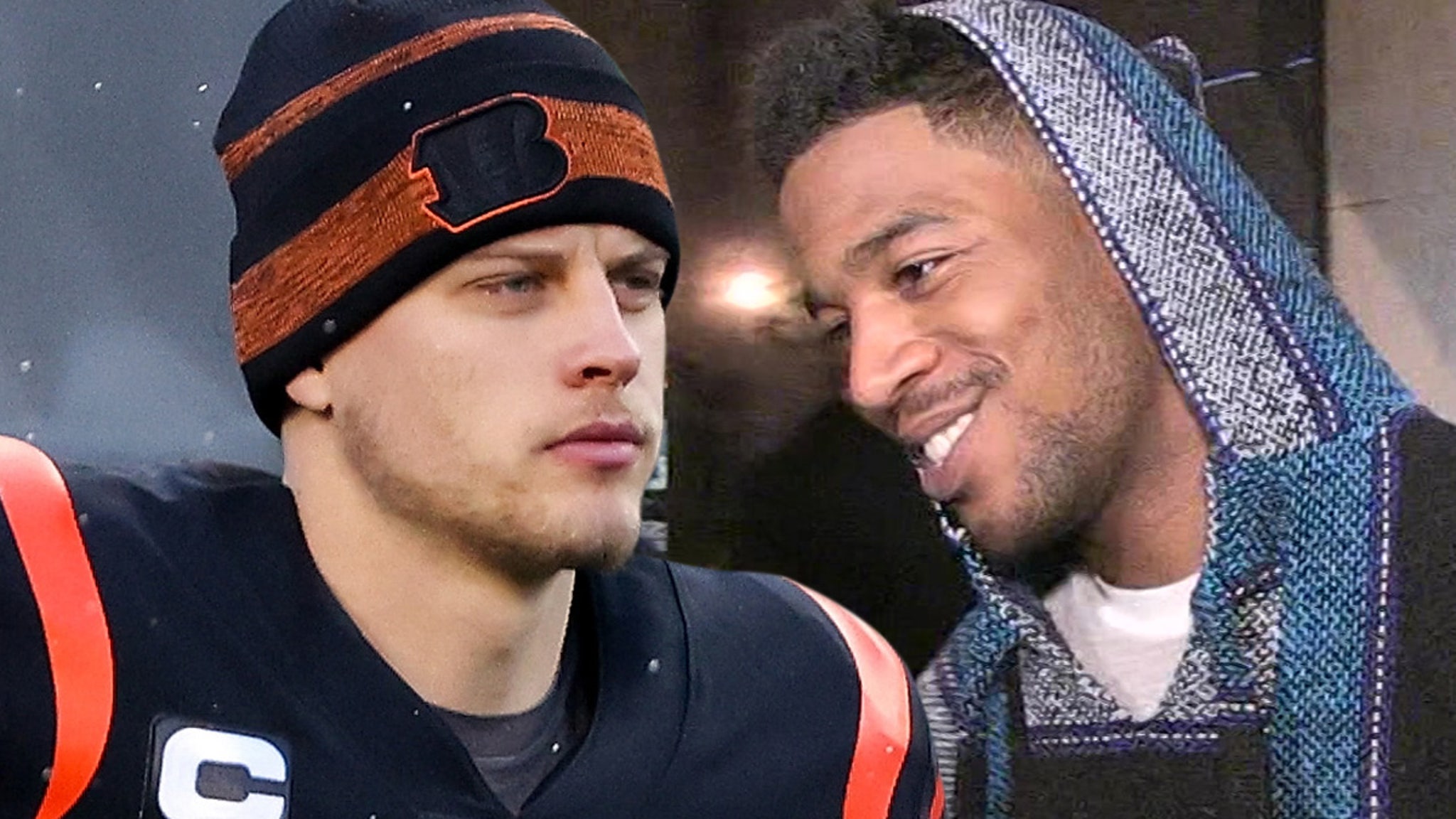 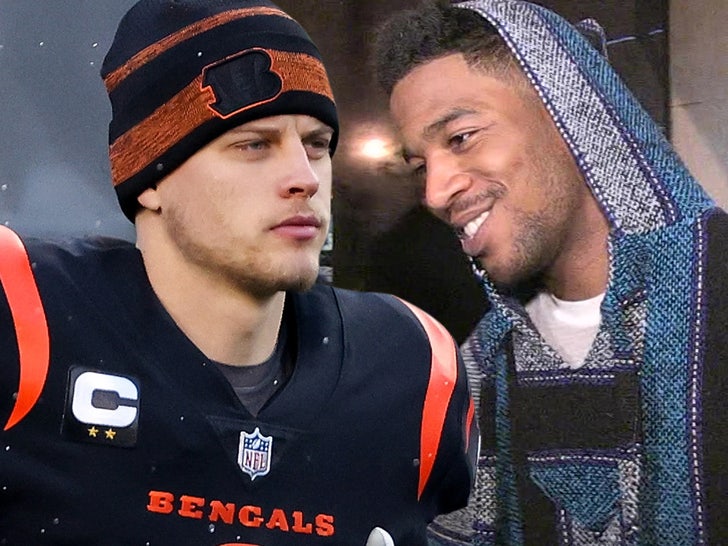 It’s been an incredible 24 hours for Joe Burrow — after defeating the Chiefs to advance to the Super Bowl, the Bengals star QB says his childhood idol, Kid Cudi, hit him up to congratulate him on the victory.

“One of my idols growing up, Kid Cudi, reached out to me yesterday,” Burrow told reporters after the huge win.

“You’ve got LeBron [James] tweeting at me or whatever you said it was … That part is surreal. The football part, not so much. That stuff is crazy.”

Cudi — who was celebrating his 38th birthday on Sunday — tweeted at Burrow saying, “Man this has to be the illest s*** ✌🏽❤️😭 beautiful f***in’ game today brother!!”

BTW — Joe says he listens to “New York City Rage Fest” — one of Cudi’s Songs — to get himself ready mentally every game day. But, Burrow likes too many of Cudi’s songs to pick a favorite.

Man this has to be the illest shit ever✌🏾💖 😭 beautiful fuckin game today brother!! https://t.co/W1nIe2qPhF

Of course, Cudi is a native of Ohio (shoutout Shaker Heights) … so it’s not hard to see why he’s so fond of the former LSU standout and #1 overall draft pick in 2020.

Speaking of the NFL draft … the seeds for the bromance between Burrow and Cudi were planted when the Bengals selected Joe with their first-round pick.

“Congratulations on being the number 1 draft pick,” Cudi said at the time. “That’s wild. That’s crazy. You on your way. You just gettin started brother.”

Joe Cool even said Lakers star LeBron James tweeted about him, calling him a “generational talent” and saying we all knew and saw that he’d be special. 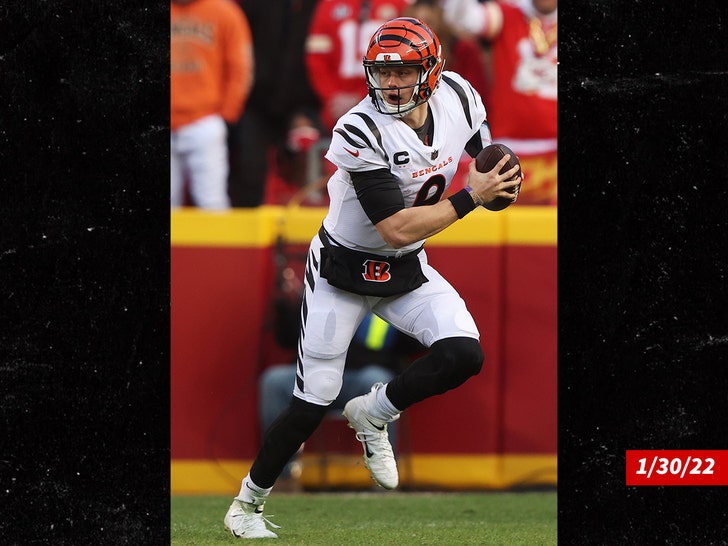 High praises coming from one of the greatest players in NBA history … and a figure familiar with the sports landscape in Ohio. After all, Joe did just beat Patrick Mahomes when he erased an 18-pt deficit on the road.

All the fanfare is deserved … and leaves folks to imagine what life will be like for JB if the Bengals upset the Rams in Super Bowl LVI.