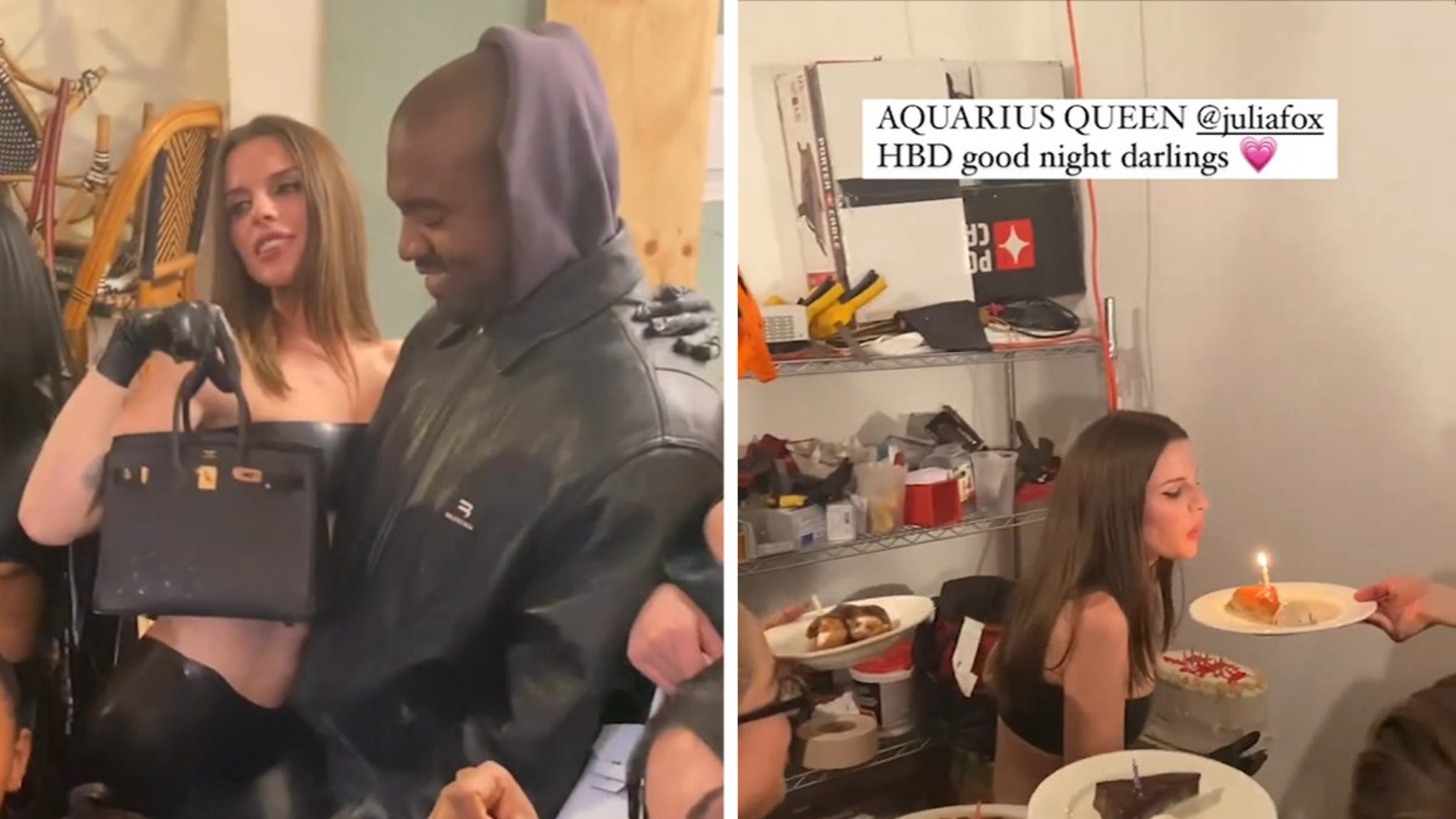 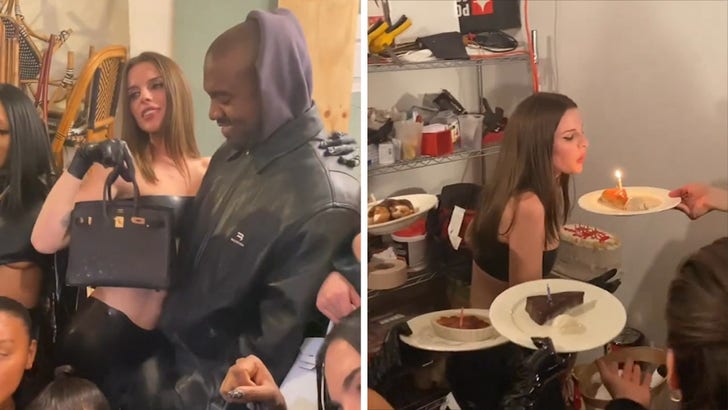 Kanye West has not only bagged a girlfriend, he’s bagged all of her friends. Let us explain.

Ye took GF Julia Fox and her friends out for a birthday bash at Lucien in New York City, and following tradition Julia — who turned 32 — opened her presents with considerable excitement as Kanye and Co. looked on.

He got her some jewelry which we’re pretty sure is super expensive, but that wasn’t the extent of his gift-giving. Everyone at the table — Julia and her pals — all got Baby Birkins. It’s good to know Julia, especially now!

Seems there was a dress code for the soiree … all black.

Julia followed tradition, blowing out the candles on her birthday cake. Lots of desserts came out … one after the other. 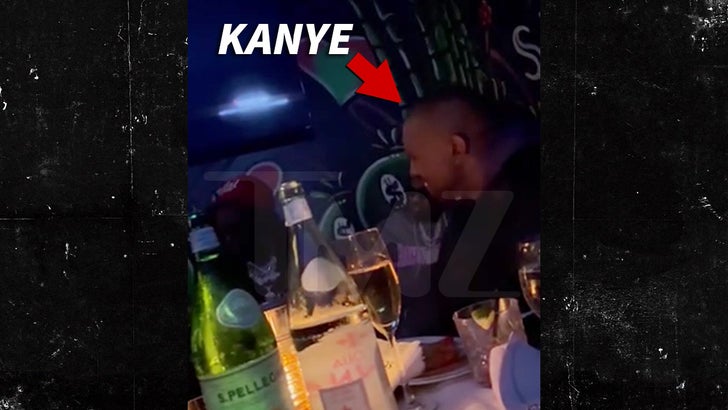 Kanye and Julia also hit new hot spot, Sei Less, before the night was over. The two were joined by the likes of Dave Chapelle and Fivio Foreign … where Kanye played songs from his upcoming Donda 2 album. 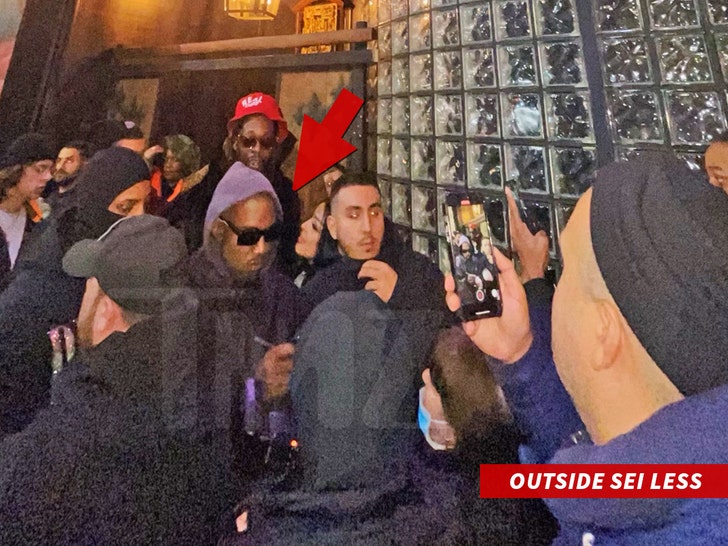 Of course, it was a madhouse when Ye left the building, with fans, cameras and autograph seekers all wanting a piece.

Kanye and Julia have been together for more than a month now, and they’ve not hidden their relationship. We got pics of them a few days back making out in front of the camera. Depending on the day, Kanye has either moved on from Kim or he’s persisting in his full-court press to win her back.