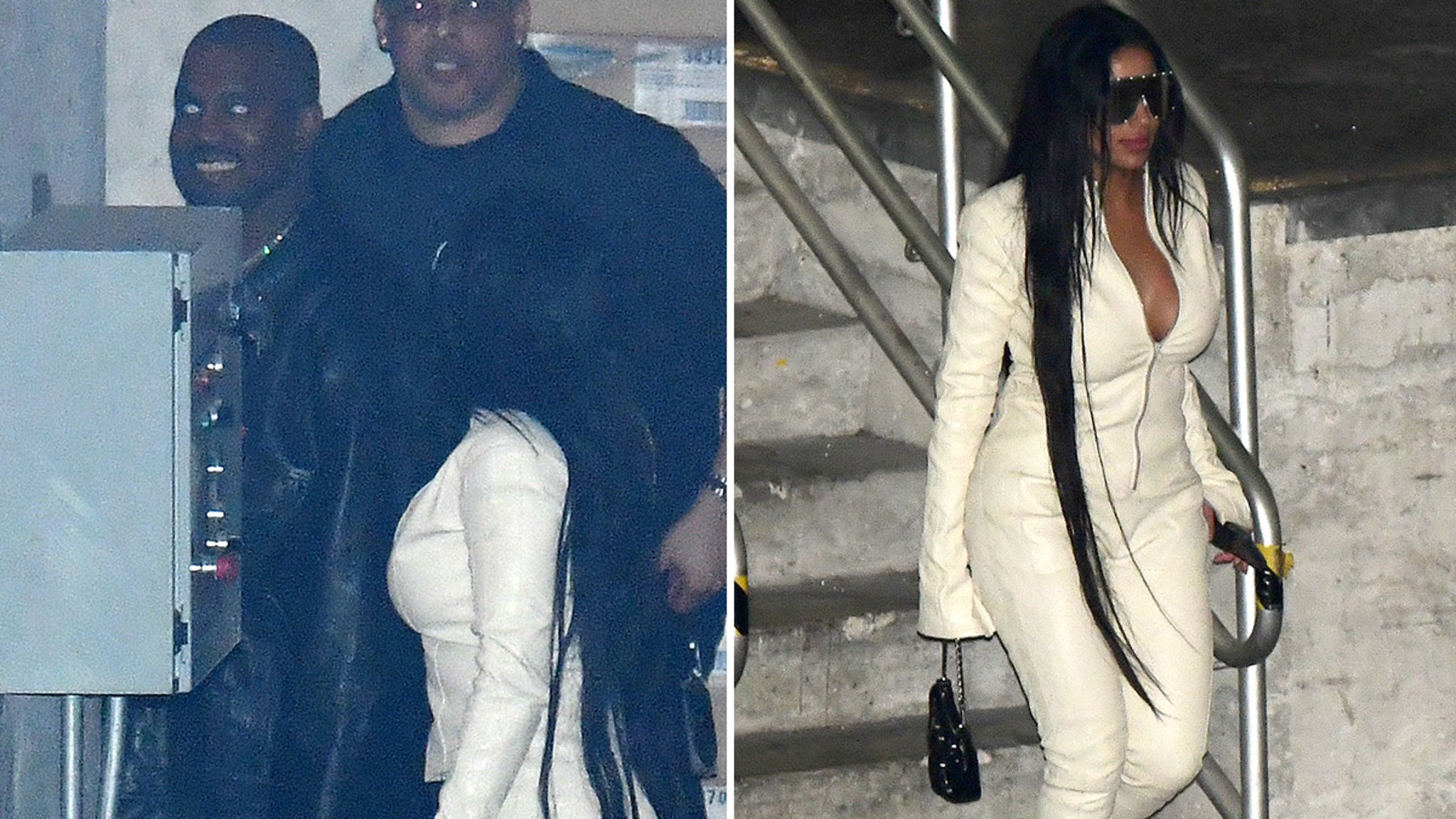 Kanye West had at least one guest of honor by his side behind the scenes at his “Donda 2” listening event … and she looks an awful lot like his estranged wife.

We got photos of Kanye backstage at LoanDepot Park in Miami Tuesday night joined by Chaney Jones aka the Kim Kardashian look-alike. Chaney was decked out in a white bodysuit, heels and sunglasses as she accompanied Ye through the arena. 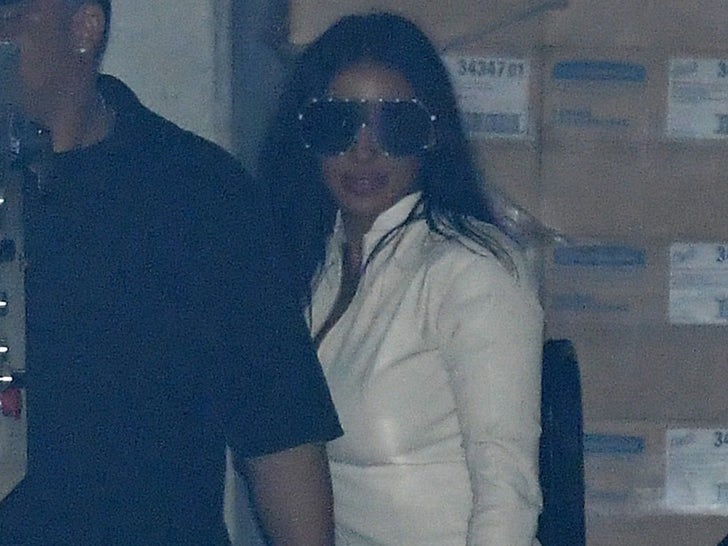 Chaney sported a serious expression, but there was at least one pic where Kanye was seen with a big smile on his face while the two walked together. 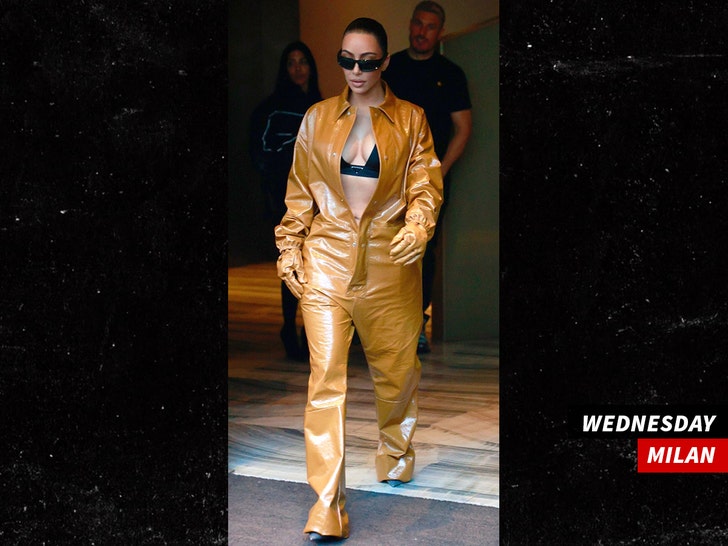 At least two of Kanye’s kids — North and Saint — were at the event … but unlike his recent shows in L.A. and Chicago, Kim Kardashian was not in attendance — she was in Milan.

Of course, Kanye was recently dating Julia Fox, but that ended a couple weeks ago. He’s now been spotted with Chaney in various cities since the split with Fox … so it would appear things are heating up between the two. 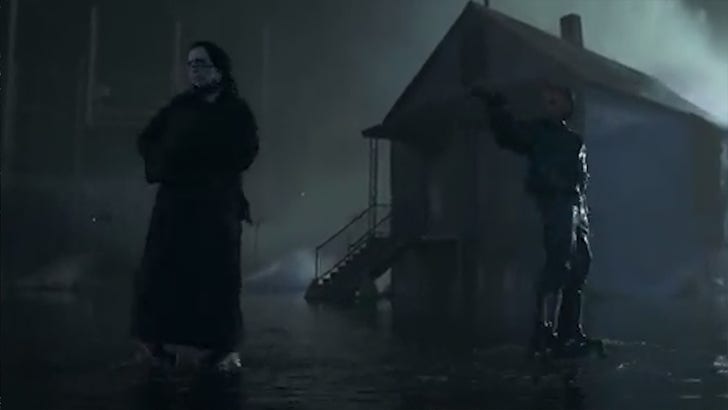 The listening event marked the first time fans were able to hear “Donda 2” however, the event had some serious audio hiccups. During his performance of “Jail 2” Kanye tossed his mic out of frustration, and did not perform a single verse after the incident.

“Donda 2” — which sounded mostly unfinished in Miami — was supposed to drop on Kanye’s stem player Tuesday, but has still not been released.