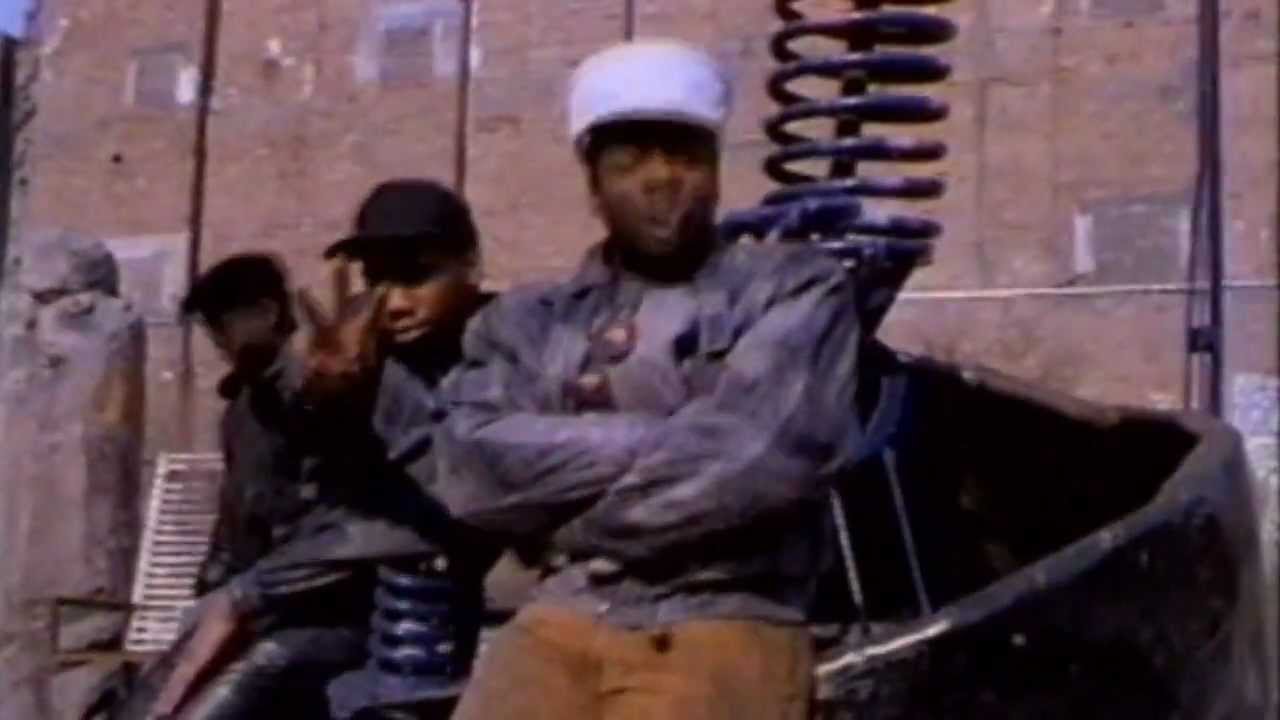 A former bouncer at punk clubs, Joseph Williams, Jr. was the first of the New York rappers to embrace gangsta rap, and when he burst out of Ft. Greene, Brooklyn as Just-Ice, he gained instant notoriety. Muscle-bound, tattooed, aggressive — he resembled Mike Tyson in more than just looks — and with a mouthful of gold teeth, he certainly stood out. His debut album Back to the Old School proved he was more than just a pretty face. It came out on the independent New York label Sleeping Bag, and certainly sounded like no other hip-hop album, thanks to his fast, forceful rhymes, DMX’s human beatbox as well as the distinctive production of Mantronix’s Kurtis Mantronik.

When he was held by Washington, D.C., police regarding the murder of a drug dealer in 1987 (“Murder, Drugs, and the Rap Star” read a Washington Post headline), it gave him an even greater notoriety (he was never charged with the murder). Declaring war on D.C.’s go-go scene and loudly criticizing Run D.M.C. (then the ruling New York rap outfit), Just-Ice set a pattern for many a future hip-hop feud. Little could halt Just-Ice’s ascension to hip-hop stardom, though the departure of Mantronik from Sleeping Bag was a bad omen. KRS-One stepped in to produce 1987’s Kool & Deadly, an album that swapped Mantronik’s hi-tech skills for raw, elemental beats and rhymes. The British and New York public that had so enthusiastically embraced Back to the Old School were diffident about this one, and 1989’s The Desolate One (with KRS-One back in the producer’s seat) was no great improvement. By 1990, both Just-Ice and Sleeping Bag appeared to be quickly fading as a new generation of rappers and labels overtook them. He continued to release albums at intervals across the 1990s, but they were on tiny independent labels and were rarely noticed. Just-Ice was a member of hip-hop super session, the Stop the Violence All Stars, who released one single (“Self Destruction”) in 1990. The revival of interest in old-school rap in the late ’90s created fresh demand for Back to the Old School, but Just-Ice appeared unwilling or unable to capitalize on the renewed interest.