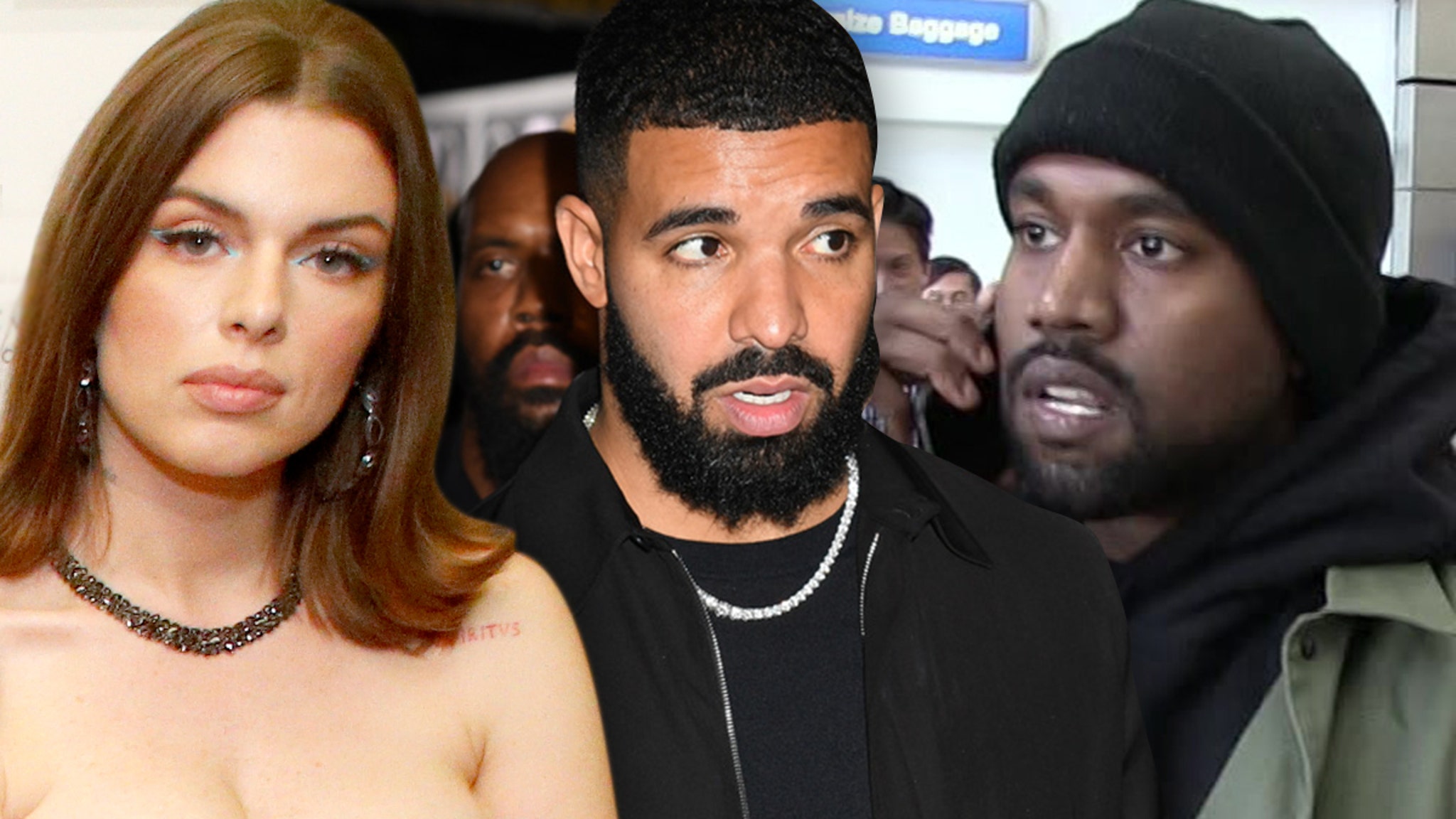 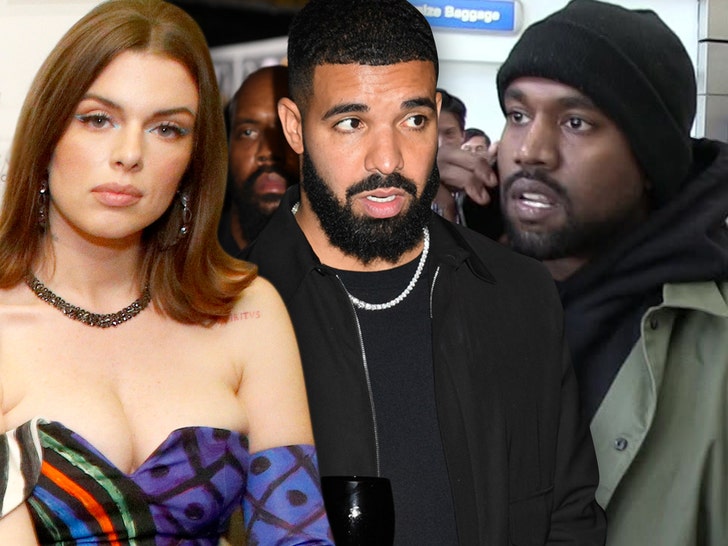 Kanye West‘s GF Julia Fox is addressing reports that she once dated Drake … she says “nothing really happened” … the question, what does “really” mean?

Julia used her “Forbidden Fruits” podcast to address the Drake rumors … “He’s a great guy and a gentleman, and that was it. Nothing really happened, we were just, like, friends hanging out. I wouldn’t say that we were dating.” 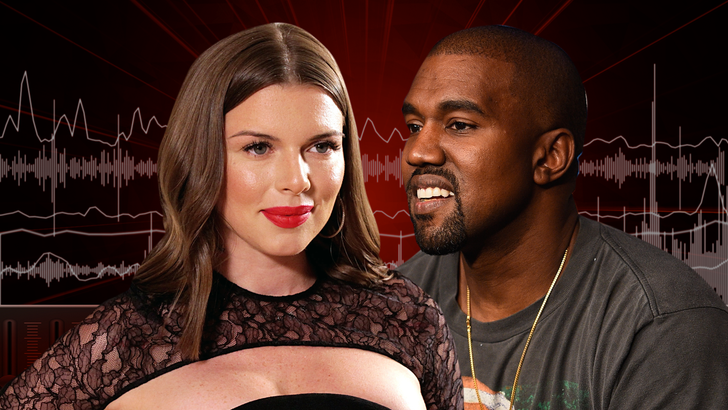 Not hard to read between the lines here … but it’s tricky because of the complicated relationship between Ye and Breezy.

She says when she got together with Kanye, she was an open book … “Obviously, when I first started speaking to Ye, I told him immediately — I think on the first day, before it went any further, because I’m just an honest person.”

Julia also noted Kanye and Drake have squashed their beef … now famously sharing the stage back in December for a “Free Larry Hoover” benefit concert.