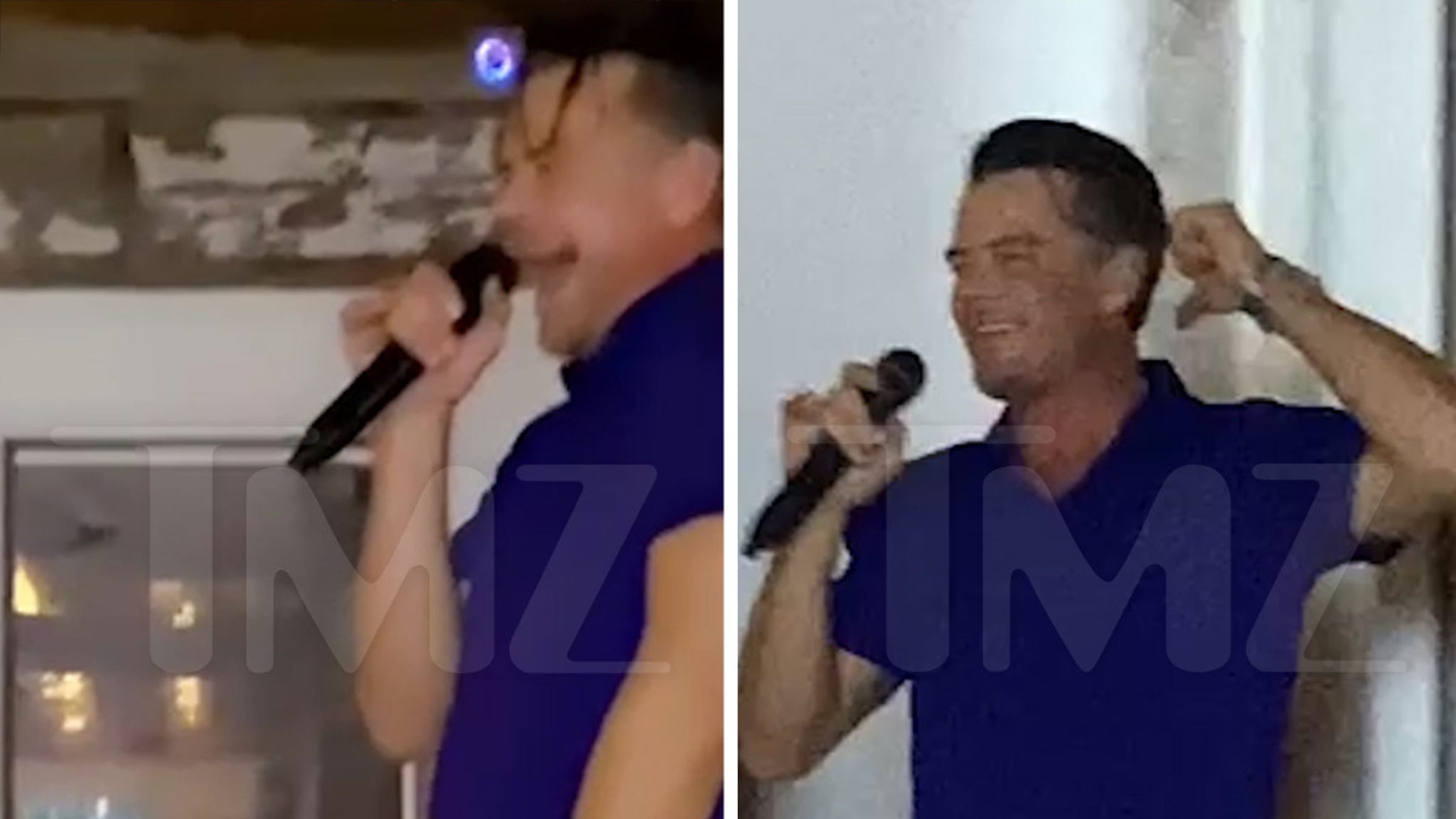 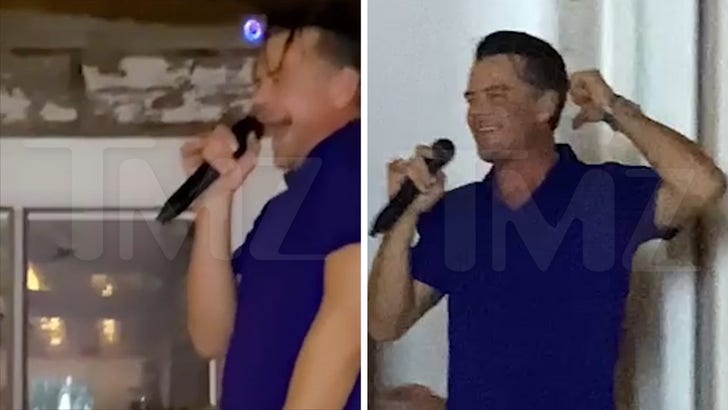 Josh Duhamel is lined up to be a married man once again — but he didn’t pop the question without first doing some serious work on the microphone — as evidenced in these videos.

Josh and his now-fiancée Audra Mari were staying at the Bungalows Key Largo Resort in Florida last week, and decided to join in on some good karaoke fun. We’re told there’s a weekly event at a lounge overlooking the water, and at one point Josh got up on stage.

He’s certainly got a mix of hits … including “Tennessee Whiskey,” “Show Me The Meaning of Being Lonely” by The Backstreet Boys and a crowd-pleaser “My Neck, My Back” by Khia.

Audra didn’t perform alongside Josh, but the audience seemed to eat it up regardless.

Saturday marked a big day for Josh and Audra — who served as Miss World America 2016 —  the actor announced they had gotten engaged after two years of dating. Safe to say the proposal went down during the trip to Key Largo.

Josh was famously married to Fergie for 8 years before they announced they were getting a divorce in 2017. They have one son together.