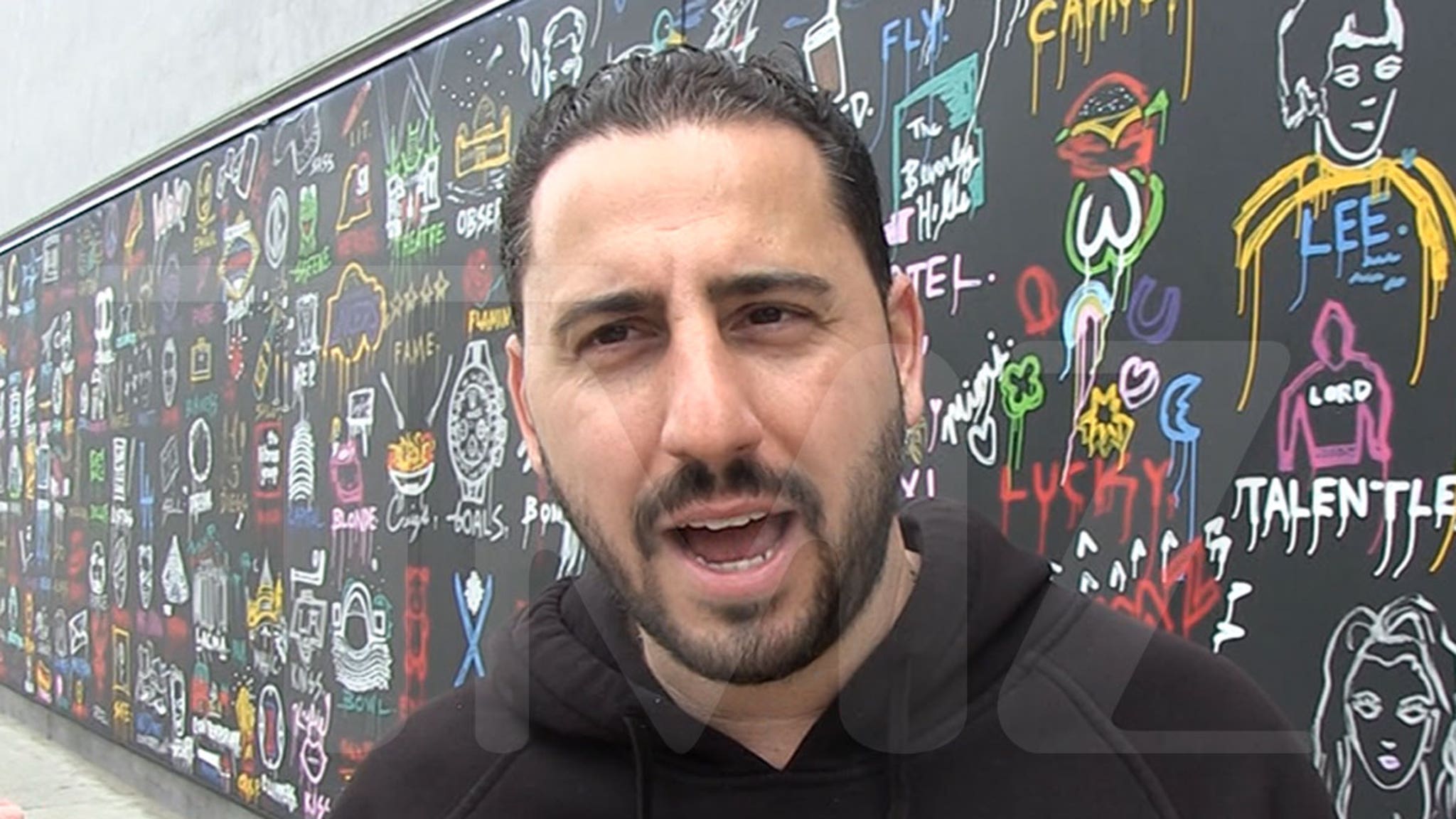 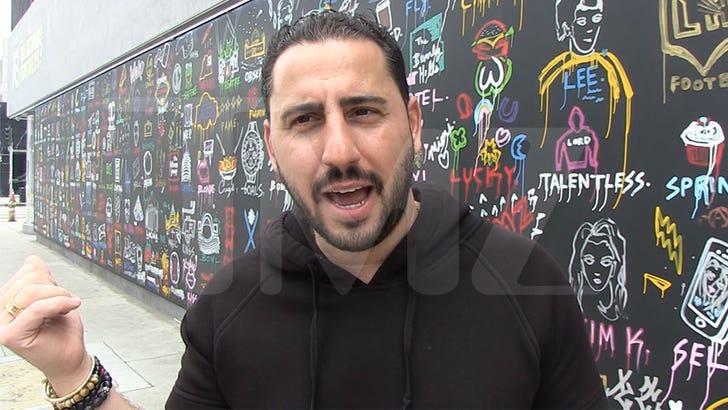 Josh Altman says Betty White‘s home will never get the open house treatment — or at least it shouldn’t — if and when her family decides to put it up for sale.

We got the ‘Million Dollar Listing’ star on Robertson Blvd. in Beverly Hills, and asked what a potential sale of Betty’s longtime home in Brentwood might look like, and his answer is … it wouldn’t look like much to the general public.

Josh says that’s because any realtor worth their salt would make sure to screen any potential buyer before setting foot in the home. He says when it comes to high-profile properties, they always weed out superfans just looking to snap a few pics. 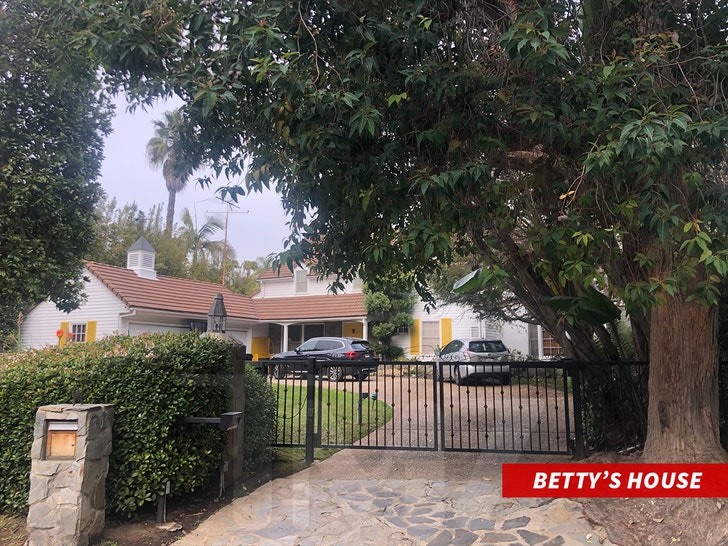 Even folks who meet the pre-screening criteria would have some dos and don’ts when checking out Betty’s home in person — Josh says taking photos would be on the don’t list.

TMZ broke the story … Betty passed away at her home on the final morning of 2021, and fans quickly flocked the property to leave flowers outside the gate.

Josh says Betty’s home would probably sell for a pretty penny, mainly due to the location … but he also puts a dollar figure on what her name alone means for a potential asking price. It’s a lot!!!