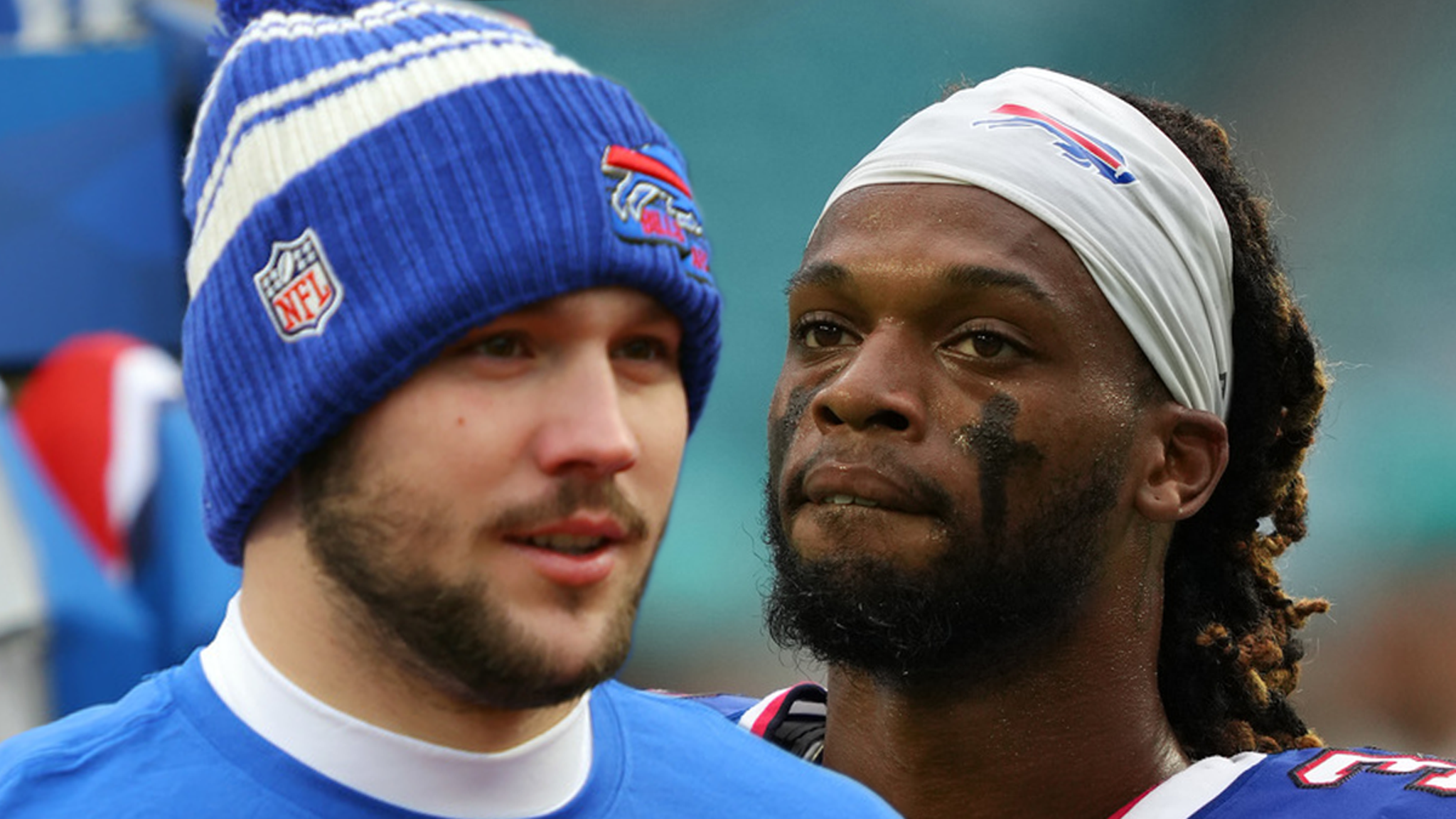 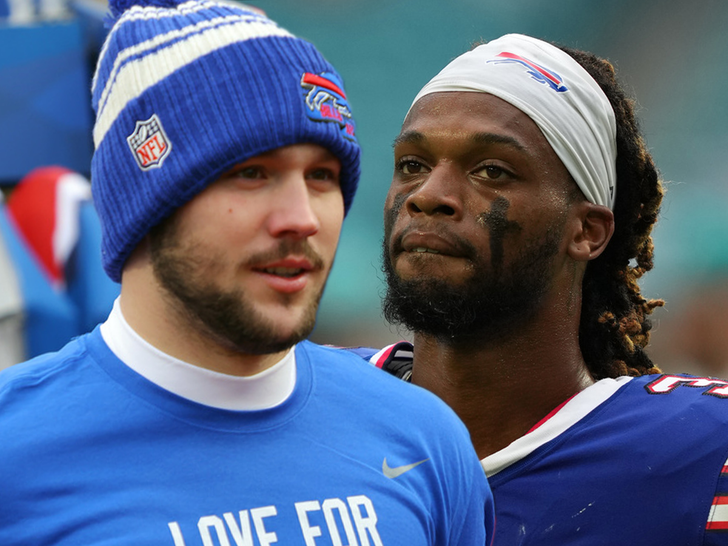 Josh Allen is taking objective at all the conspiracy theorists and tinfoil hat-wearers who have actually firmly insisted there was a Damar Hamlin body double at the Bills’ championship game on Sunday … stating directly, “That’s stupid.”

The theories swirled up after Hamlin used a mask, hoodie and sunglasses to Buffalo’s postseason contest versus the Bengals on Sunday … with giants recommending it was all in an effort to hide something.

But the Bills’ star QB states that’s all B.S.

“One, that’s Damar’s swag — he likes wearing that,” Allen stated. “Two, he was in the locker room with us pregame. So, yes. That was Damar.”

While Allen does not sign up for the Hamlin body double claims, the QB did confess that he enjoys conspiracy theories … and the moon landing is one that ignites his interest.