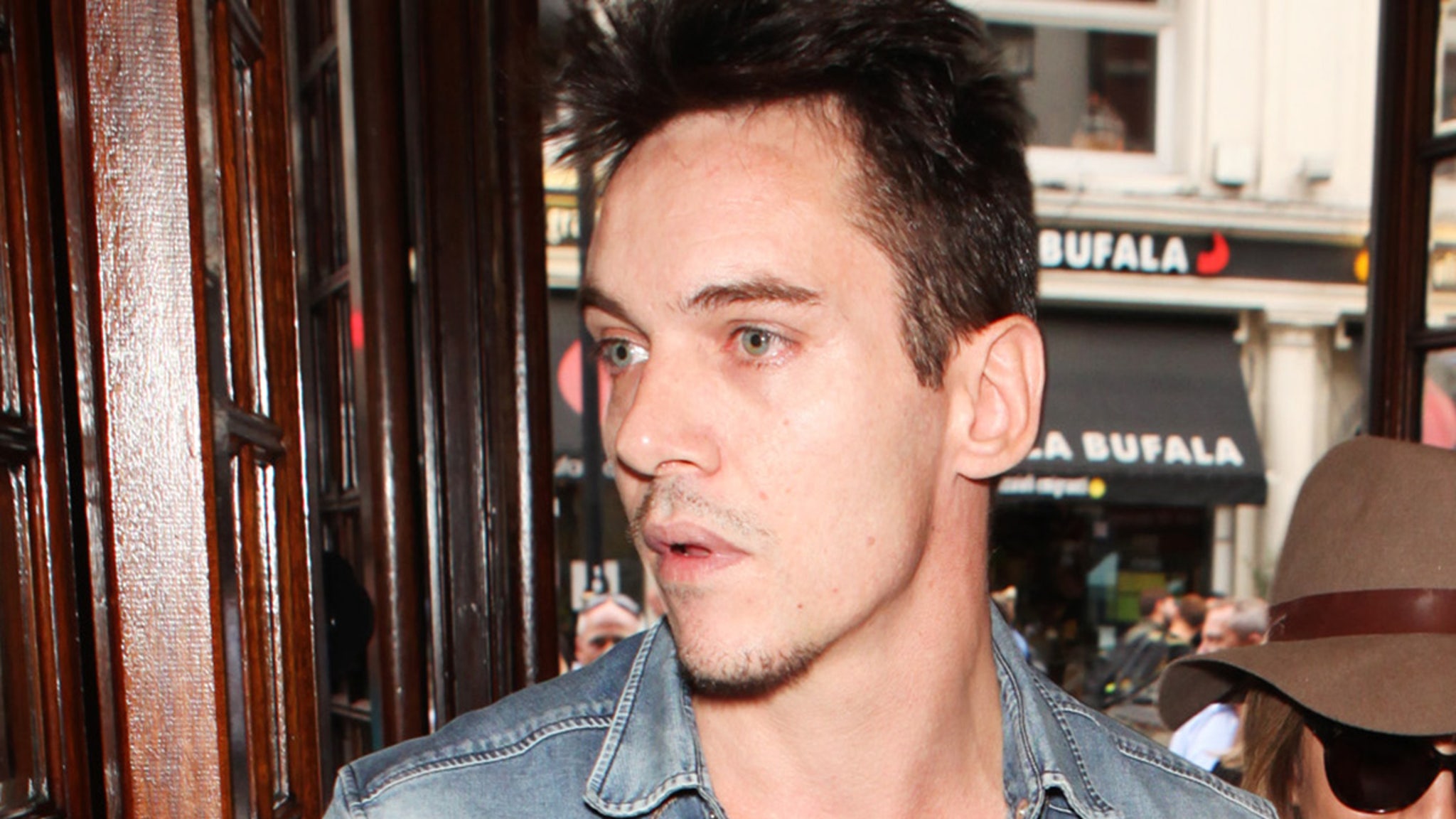 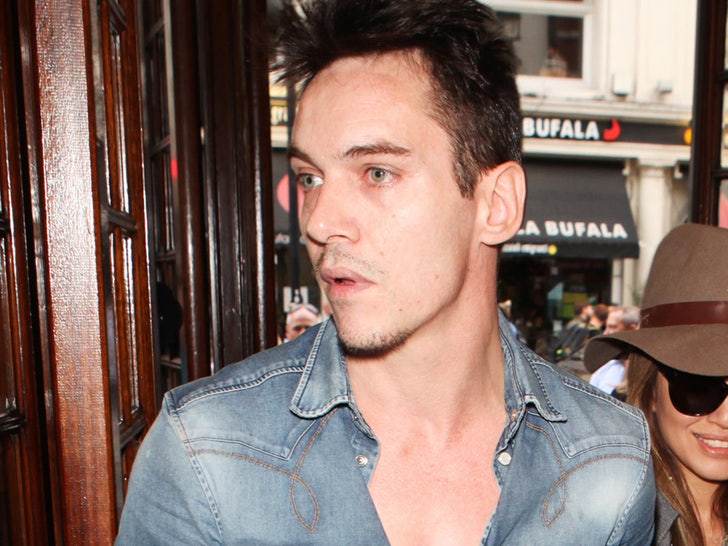 Jonathan Rhys Meyers has cut a deal in his DUI case … and he’s going to get the same treatment as an average Joe — no jail time, as long as he keeps his nose clean.

According to new legal docs obtained by TMZ … the actor copped a plea deal and was sentenced to 1-year summary probation. He’ll pay a $500 fine and must complete an alcohol ed and counseling program.

TMZ broke the story … Jonathan was arrested for misdemeanor DUI back in November 2020, after cops said he crashed his car in Malibu.

JRM was eventually hit with 3 charges — 2 DUI-related charges and 1 for reckless driving. As part of the deal, he ended up pleading no contest to the reckless driving charge, and the other two charges were dropped.