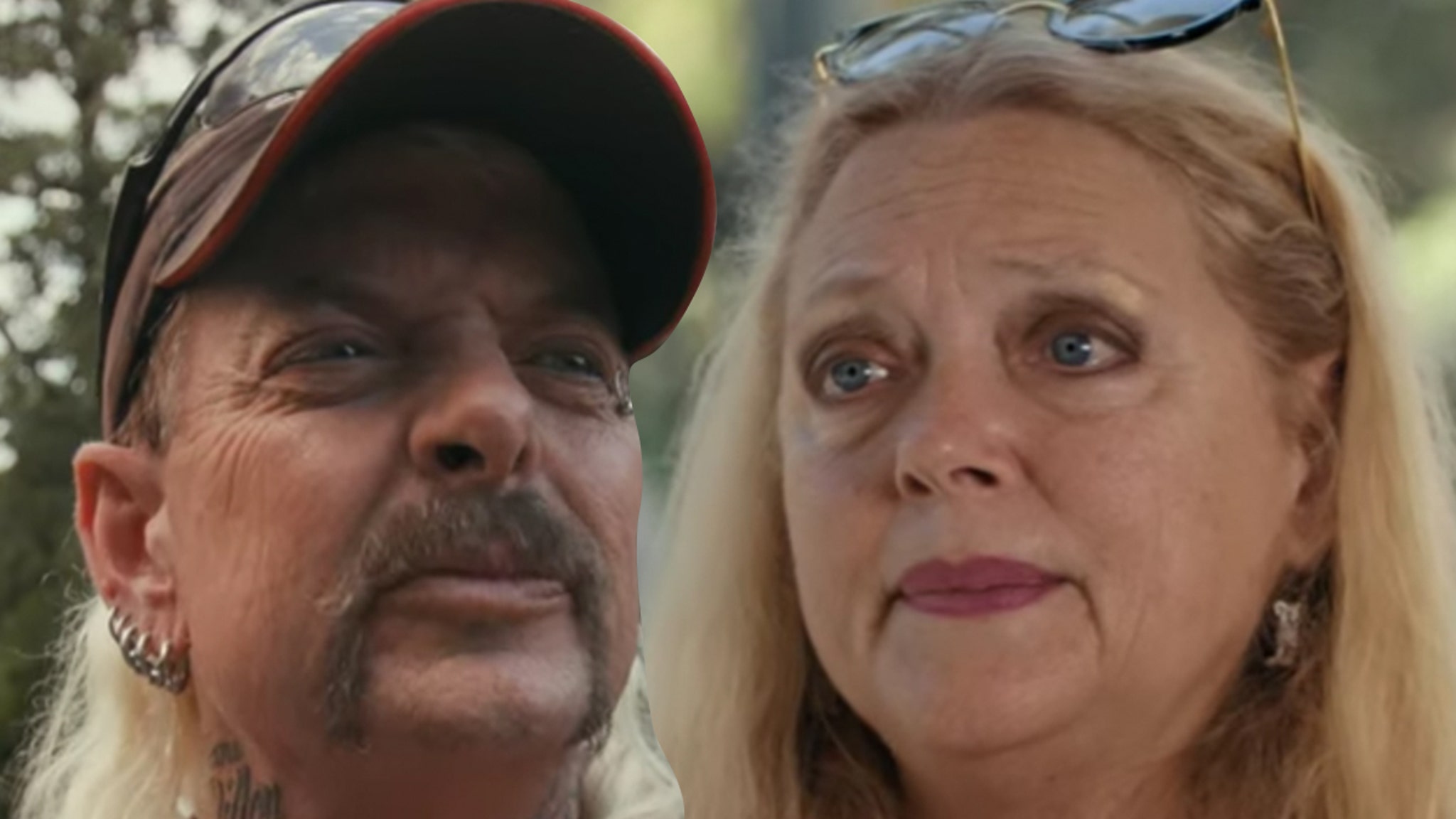 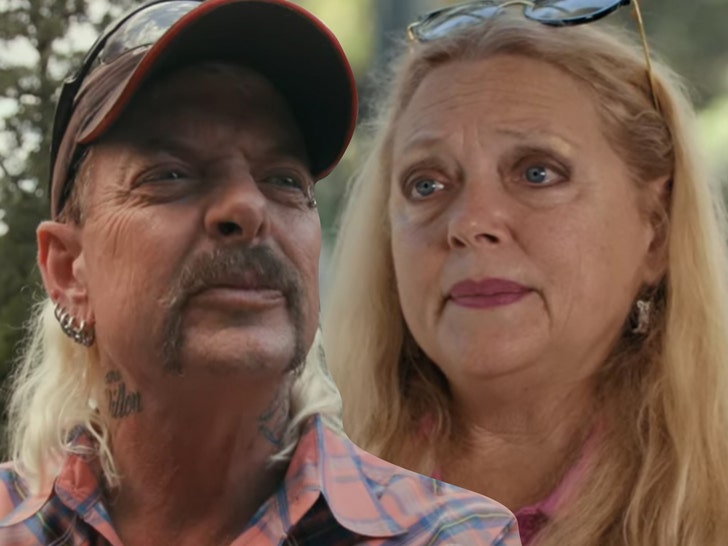 Joe Exotic‘s got his hand out because he’s desperate and needs to fork over some dough to the woman he so affectionately calls “that bitch Carole Baskin.”

The ‘Tiger King’ star is launching a GoFundMe, and asking for an incredible $500,000 to cover recent legal fees associated with his ongoing feud with Carole.

According to new legal docs obtained by TMZ … a judge sanctioned Joe and instructed him to pay Carole nearly $10,000 from a dispute over the infamous Oklahoma zoo he used to own. 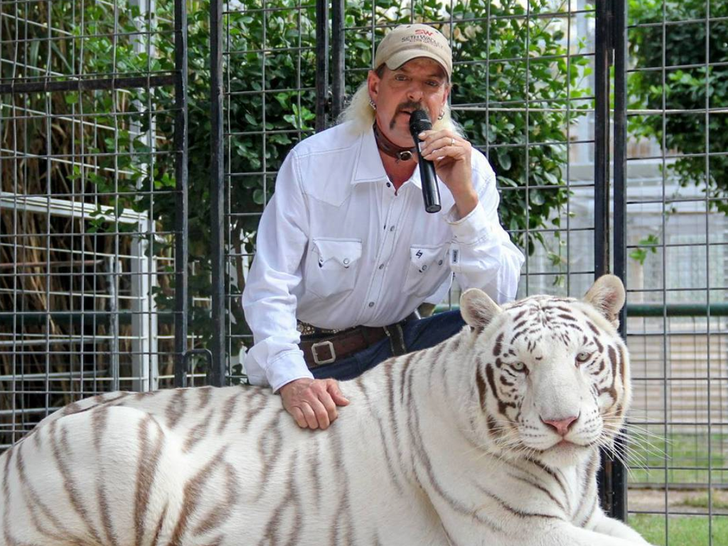 What’s more, Joe says he still owes $1 million to Carole’s Big Cat Rescue from her trademark infringement lawsuit … and he needs help covering that debt too.

Joe makes a heartfelt plea on his GoFundMe, saying … “I will walk out of prison with my clothes on my back, a $1 million judgment and no home or clothes. My health is deteriorating and prison has not been kind. Simply put, I cannot get a fresh start until I pay @$&#!%! Carole Baskin back.”

We’re told Joe even appealed to honchos at GoFundMe to get the page approved, and it’s essentially a “pay that bitch Carole Baskin back fund.”

While Joe chose to wage war against CB … his attorney’s pissed at her, telling TMZ … it’s “outrageous” Carole is running up legal fees “against a man with cancer and no assets.”

“My Own Kids Dad” Fetty Wap’s “BM” Lezhae On Rappers Ruining Their Careers Stuntin In The Hood!
“She doesn’t understand” Wiz Khalifa opens up about the problems he has with his “BM” Amber Rose!
‘SNL’ Takes Shot at VP Kamala Harris In Classified Documents Skit
Steve-O Brings Bam Margera on Tour, Jokes He’s Britney Spears of ‘Jackass’
Blueface, Chrisean Rock’s ‘Wedding’ Seems to Just Be a Video Shoot