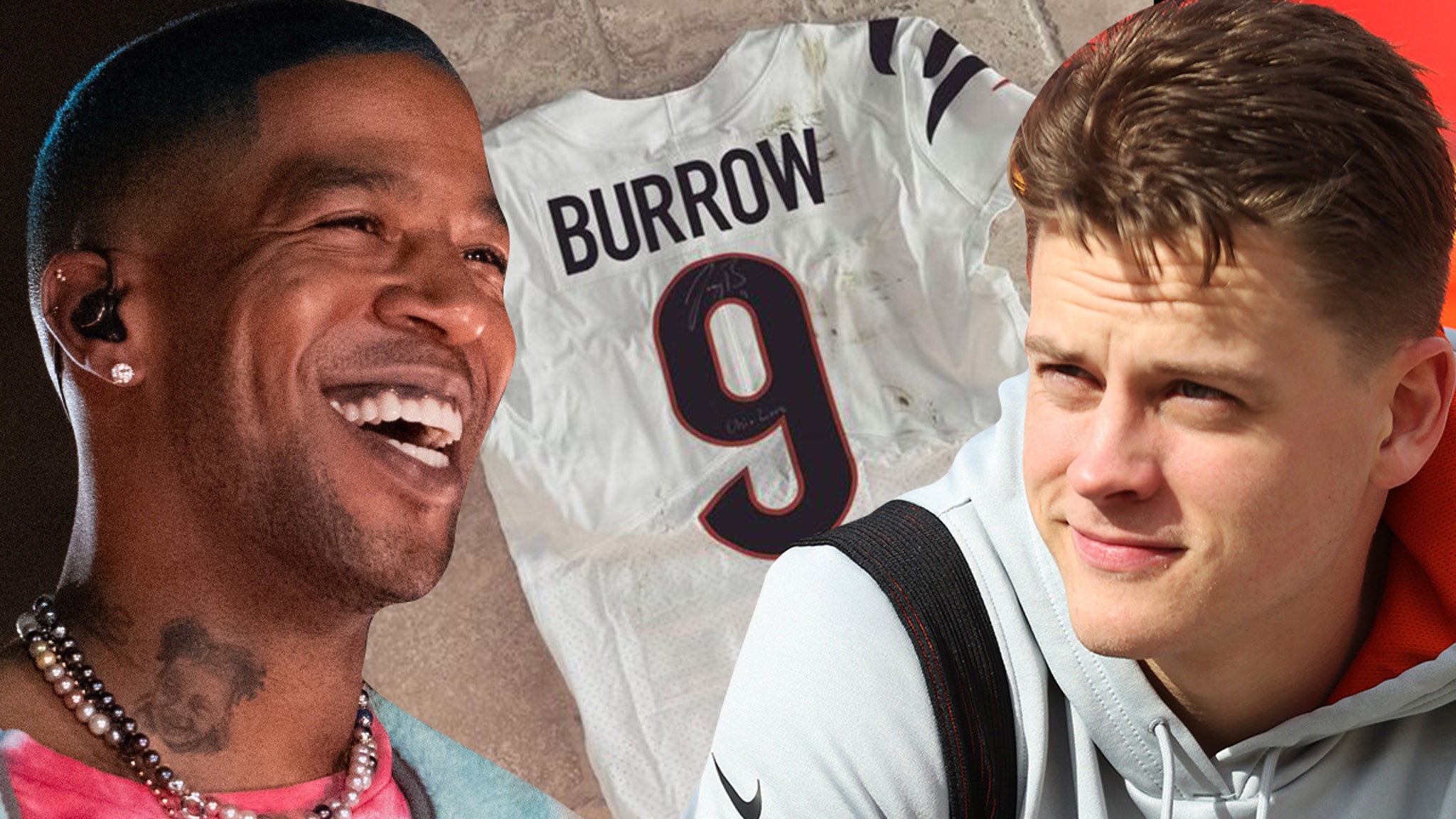 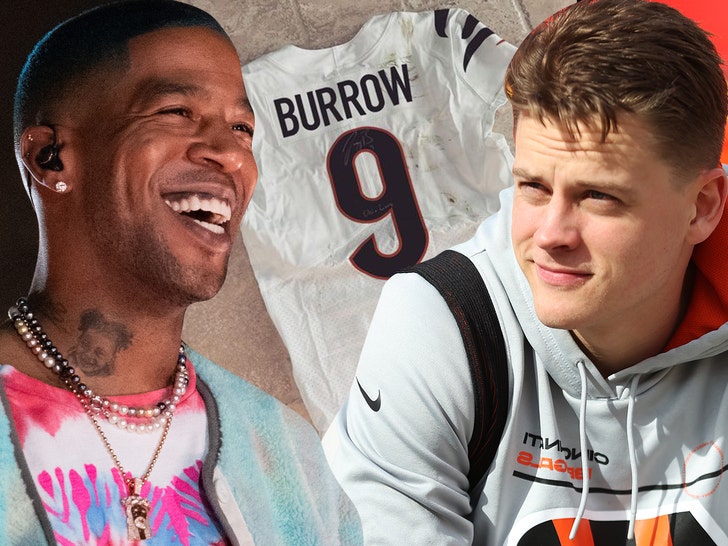 The Joe Burrow and Kid Cudi bromance keeps growing stronger … ’cause the Bengals QB just gifted his childhood idol with the jersey he wore in Sunday’s AFC Championship Game!!

Cudi revealed that after Cincy’s huge victory on Sunday … he hit up Joey B and asked if he could have the game-worn threads.

“Ok. So after the Bengals win against the Chiefs, I hit Joe and congratulated him and asked if I could have his jersey,” Cudi wrote on social media.

And, Burrow wasted no time holding up on his promise — shipping it right to the Cleveland native just 5 days after the Bengals secured their spot in the Super Bowl.

“Rockin’ this bitch to the game and then framing it,” Cudi said Friday. “I am so geeked right now.” 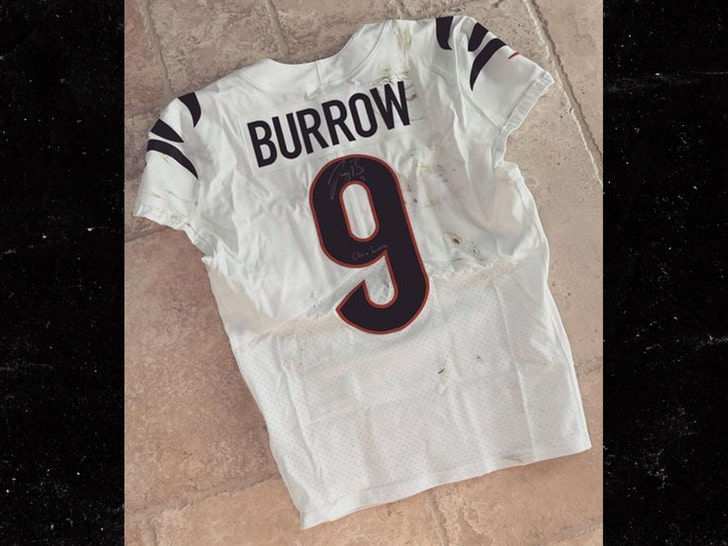 Of course, Joe Cool is known for his on-field connection with his teammate Ja’Marr Chase … but as of late, it’s Cudi that Burrow has had all the chemistry with.

Joe got a shoutout from Cudi — who was celebrating his 38th birthday the night of the game — after the huge win.

The two have a budding relationship that started when Burrow was drafted with the #1 overall draft pick out of LSU … and this latest gesture from Joey Franchise is proof of that.

Joe told reporters after advancing to the Super Bowl he listens to Cudi’s song “New York Rage Fest” before games … so don’t expect anything different from #9 before facing off against the Los Angeles Rams.