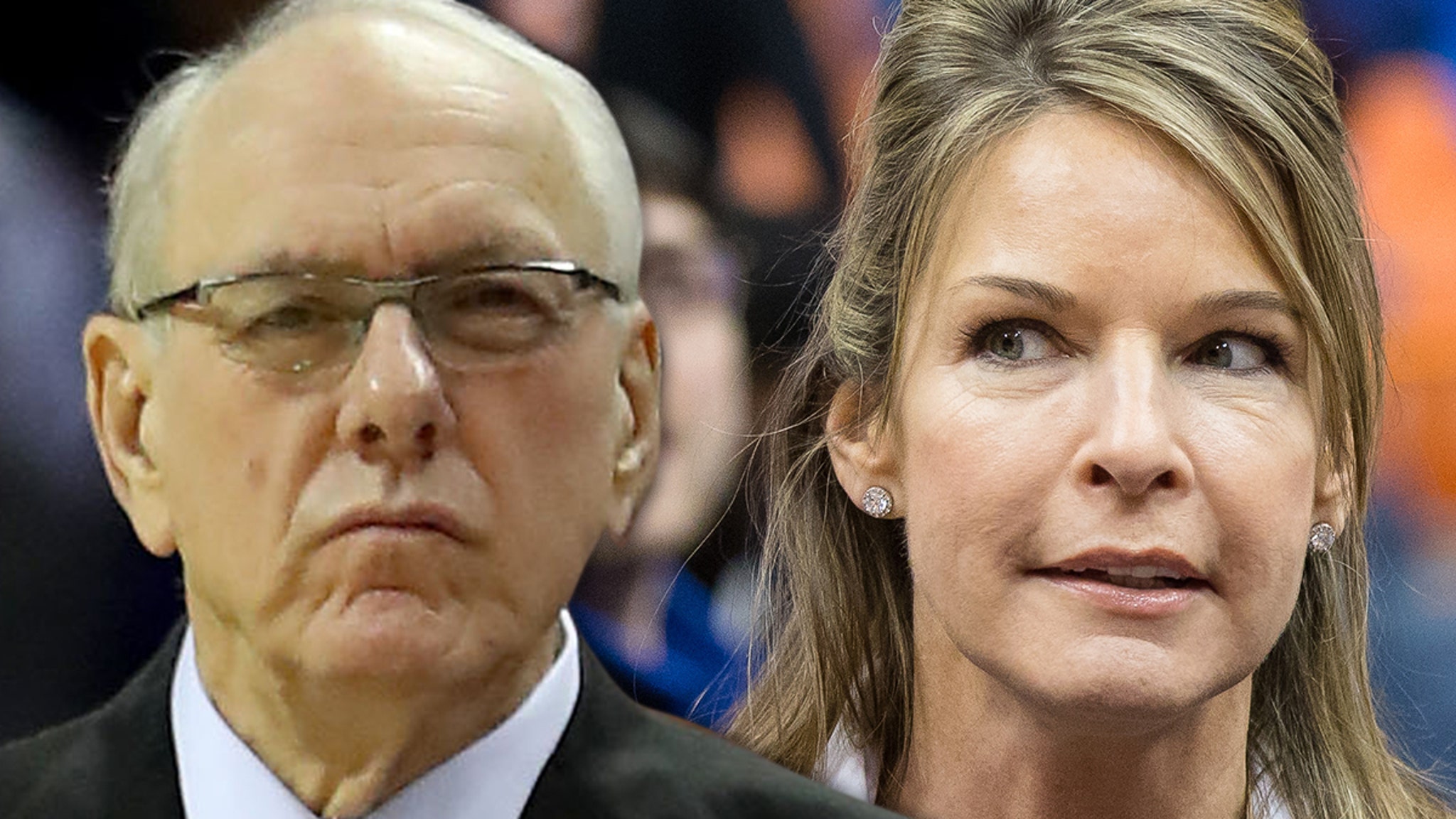 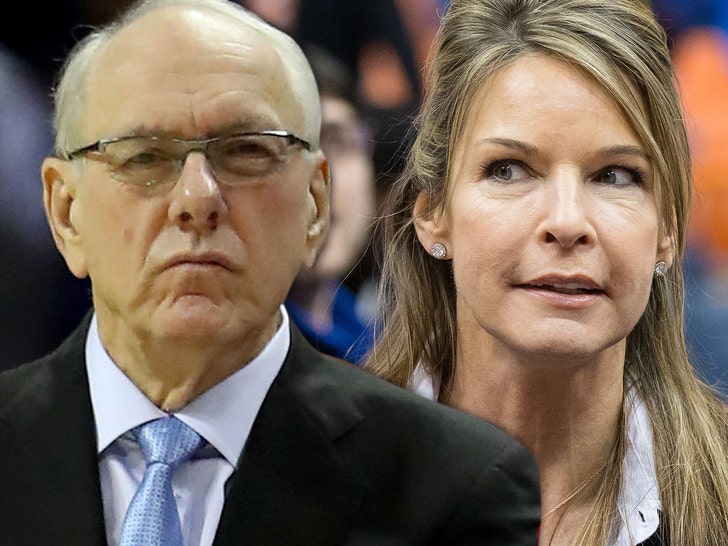 Juli Boeheim — the wife of legendary college basketball coach Jim Boeheim — was robbed at gunpoint in Syracuse on Tuesday, according to local reports.

Boeheim was sitting in her car in the Destiny USA parking lot at around 2 PM … when a minor approached her and started a conversation, per Syracuse.com.

A short time after, cops say the boy pointed a gun at Boeheim, reached into her car and grabbed her purse. 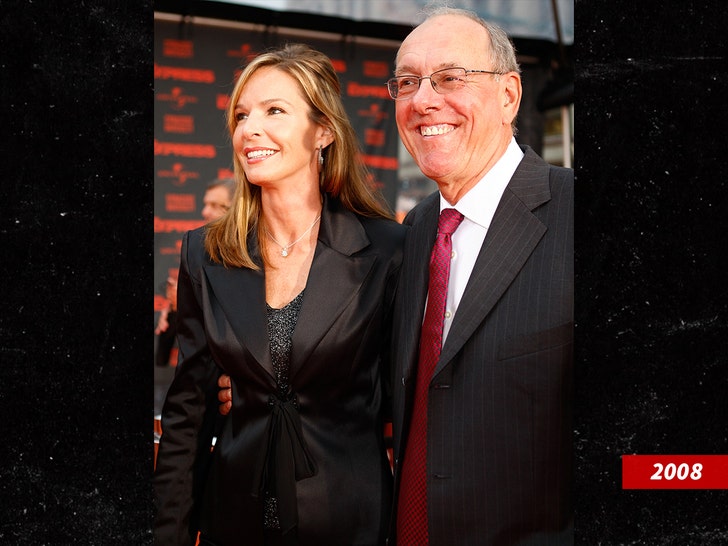 The boy then ran off with the purse and fled the scene with two accomplices in a car that was reported stolen, according to the report.

Luckily for Boeheim, she was not injured during the incident.

A search for potential suspects is underway … and Syracuse cops are asking for anyone with additional information to call 315-442-5222.

Juli is co-founder of the Jim and Juli Boeheim Foundation, which helps young kids fight cancer in the New York area.