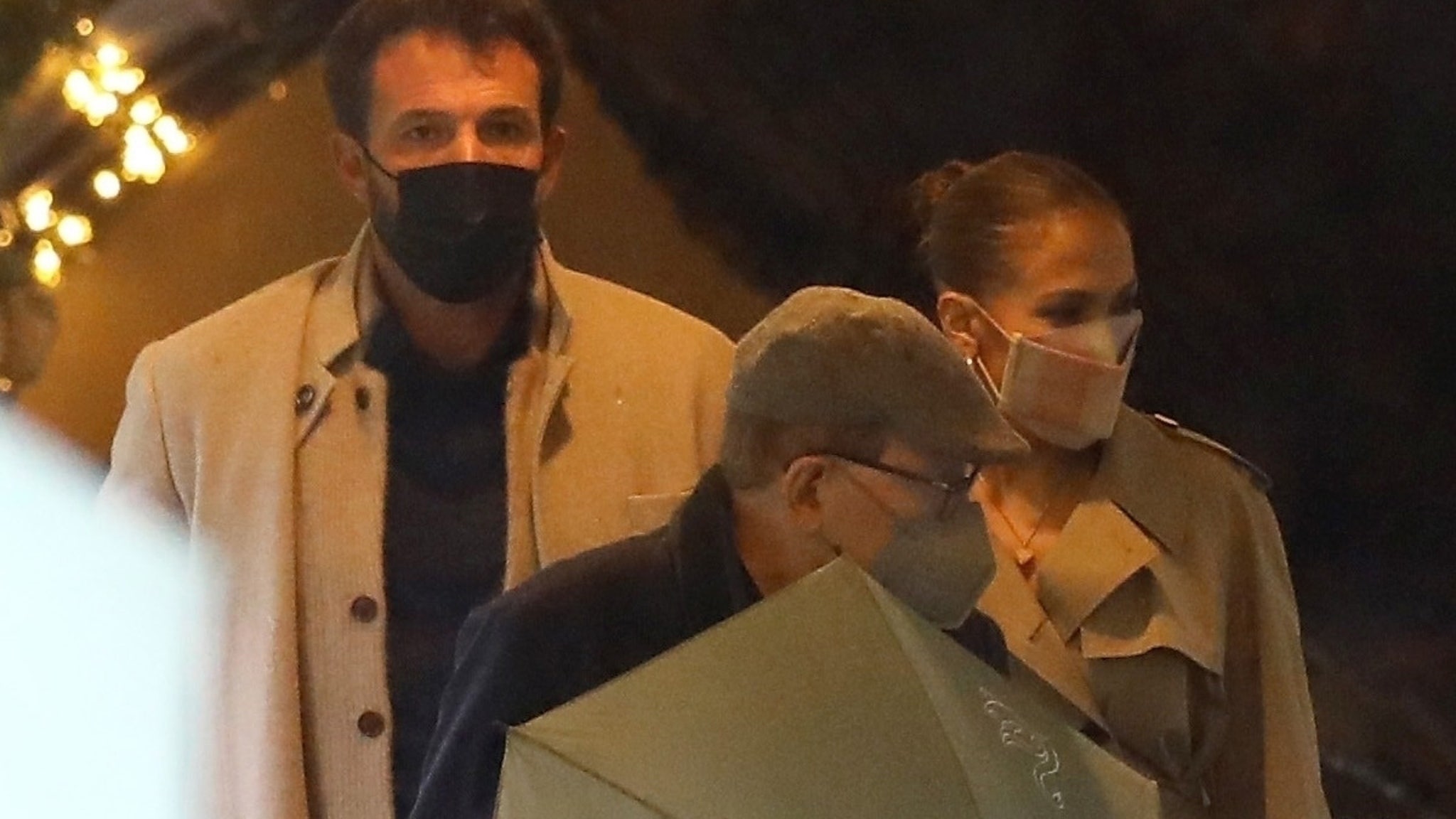 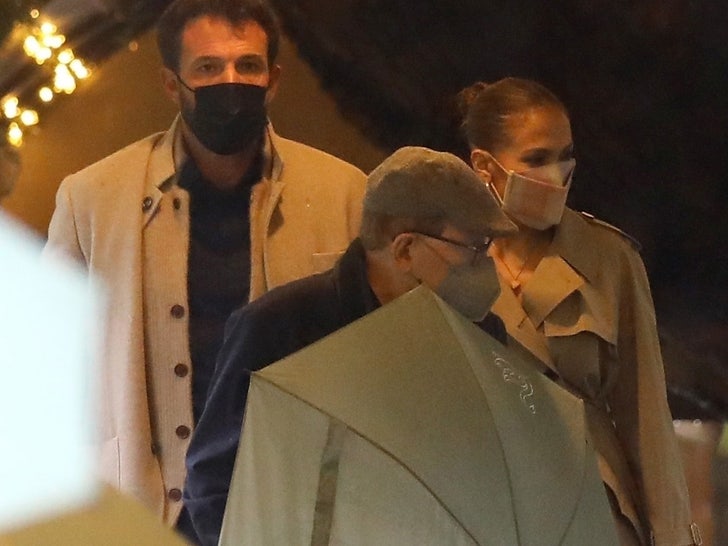 Ben and Jen were leaving the Hotel Bel-Air in L.A. Wednesday, after having lunch with her dad, David, and her kids Max and Emma. 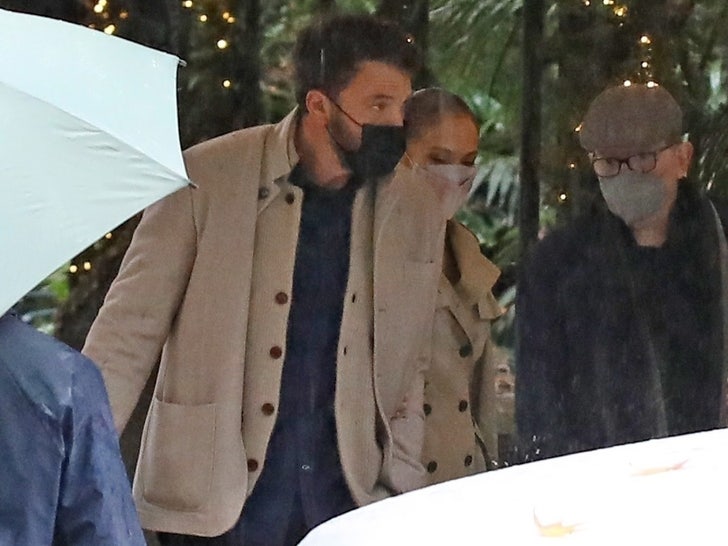 Check out the photos … they’re both wearing tan-colored jackets. Maybe that’s not a big deal, but it’s the start of a relationship that has been cemented for a while.

J Lo and Ben have been spending lots and lots of time together, on both coasts and in other countries over the last 6 months. TMZ broke the story … they’re on the hunt in L.A. for a house together where, presumably, they will blend the 2 families.