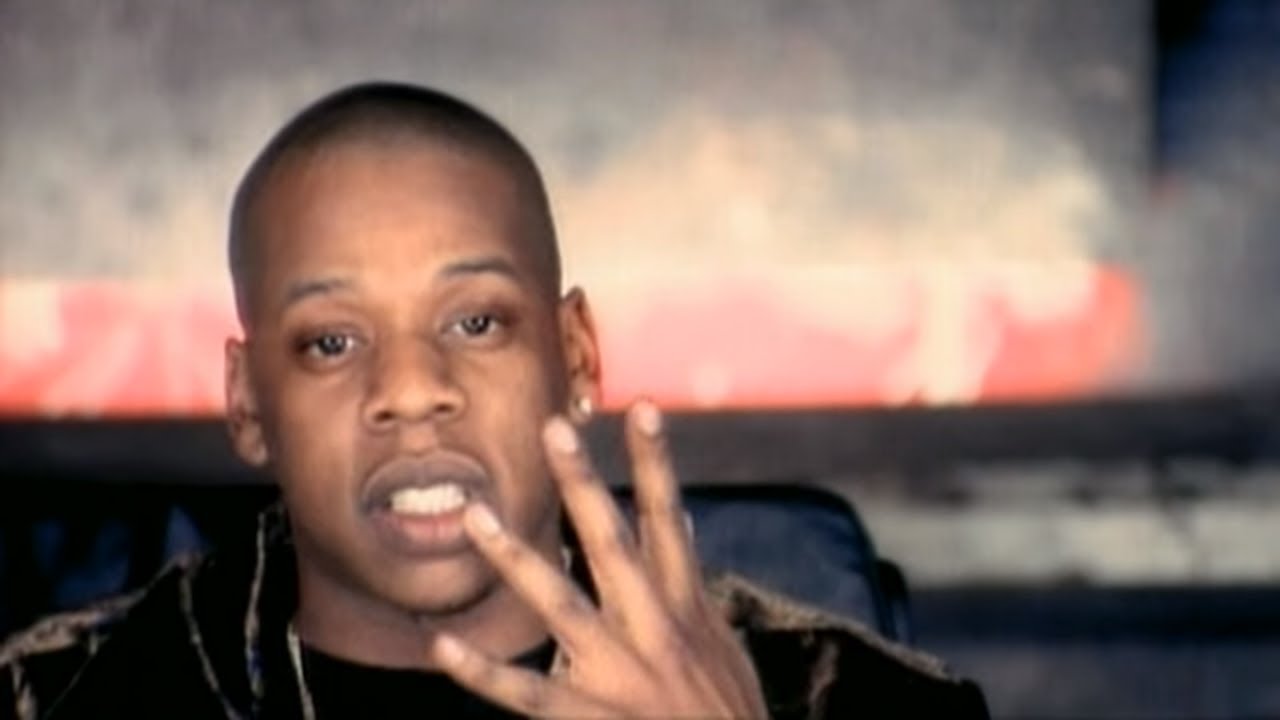 “Dead Presidents” is the debut single released in promotion by rapper Jay-Z’s from his debut album Reasonable Doubt. Its lyrics about the drug dealing underworld have made it a hip hop classic and a staple in Jay-Z’s collection of tracks. The song’s producer Ski samples Lonnie Liston Smith’s “A Garden of Peace” for the track’s melody and “Oh My God (Remix)” for its percussion. The single was a commercial success as indicated by its RIAA certification as a gold single in June of 1996.
The actual single “Dead Presidents” does not appear on Jay-Z’s debut album, but instead “Dead Presidents II” does. “Dead Presidents II” has the same beat and chorus as the original, but different lyrics. This version can be found on Jay-Z’s 2002 greatest hits compilation Chapter One: Greatest Hits.

Reasonable Doubt is the debut album of American rapper Jay-Z, released June 25, 1996 on Roc-A-Fella Records in the United States and on Northwestside Records in the United Kingdom. The album features production by DJ Premier, Ski, Knobody and Clark Kent, and guest vocals by Memphis Bleek, Sauce Money and The Notorious B.I.G. It peaked at #23 on the Billboard 200, received platinum status in 2002,[2] and sold 1.4 million copies as of 2006.[3] Four singles were released, the most popular being “Ain’t No Nigga” and “Can’t Knock the Hustle”. Both reached the top 40 in the United Kingdom, but were less popular in the United States; the former reached #50 on the Billboard Hot 100, while the latter reached #73.

Reasonable Doubt along with Only Built 4 Cuban Linx… by Raekwon which came a year before are considered to have been the defining hallmarks of Mafioso rap, in addition to having “revolutionized the hip hop scene”.