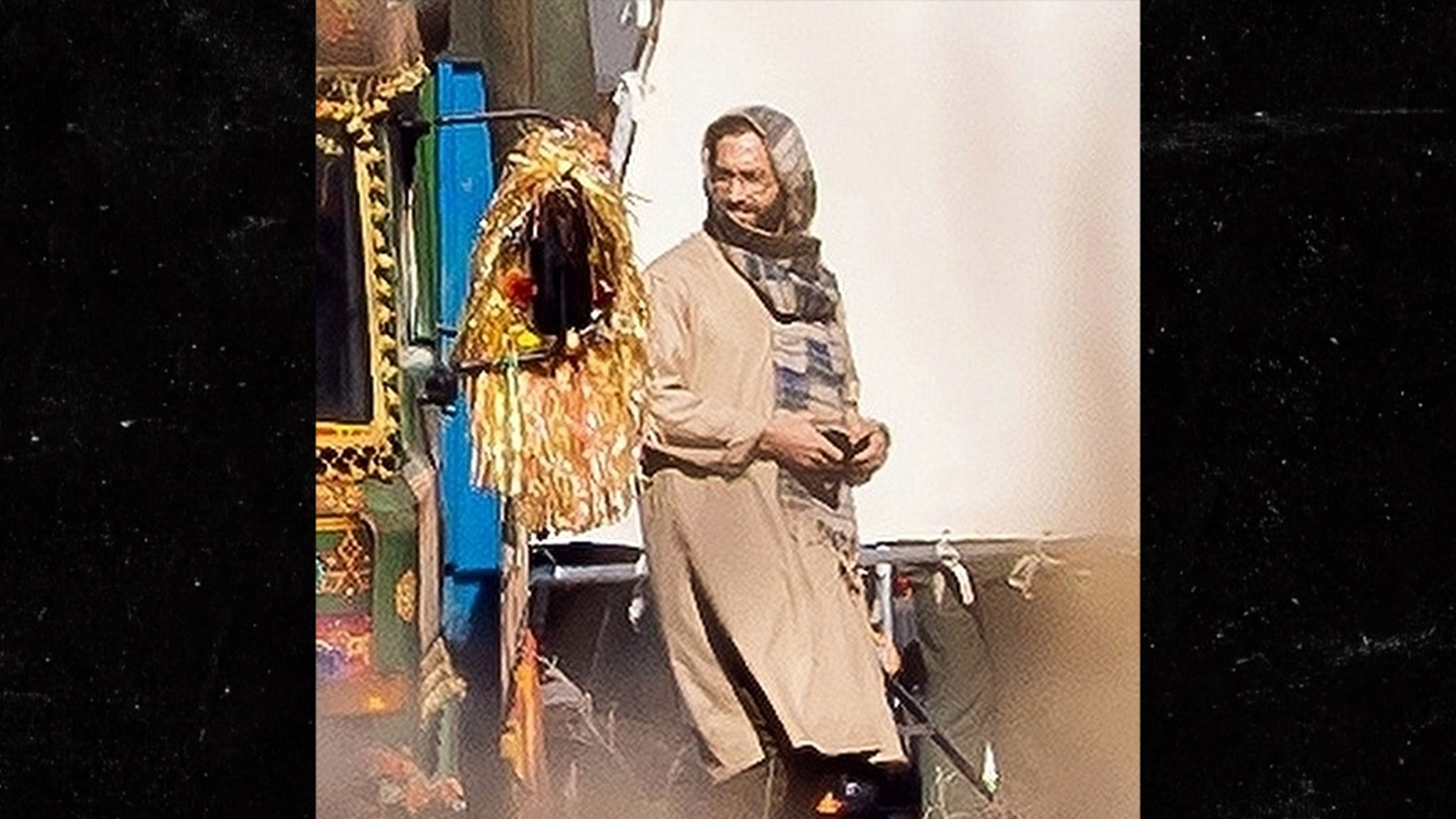 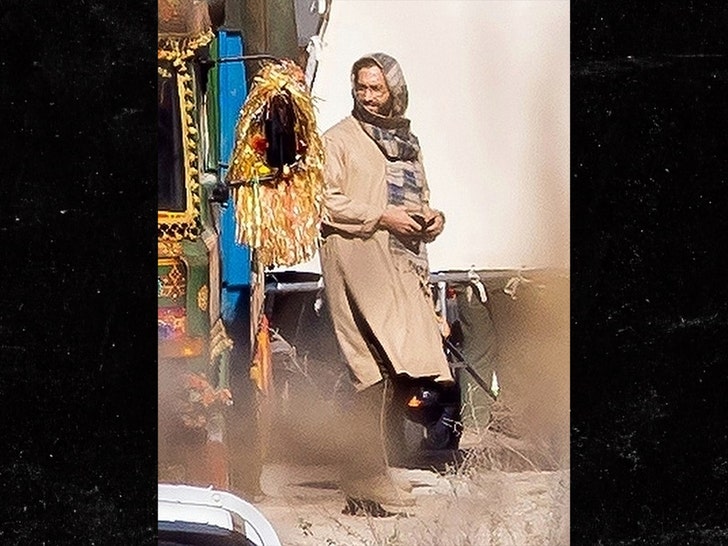 Well, well, well … Jake Gyllenhaal seems to have found a scarf after all, and he’s flaunting it!!! To be fair, he’s getting paid to do that.

Brace yourself Taylor Swift devotees, but yes … the actor’s rocking a tan-ish/blue colored scarf on the set of “The Interpreter” in Spain. Interesting fashion, because you gotta believe the movie’s wardrobe department knows all too well about T Swift’s scarf beef with ex-bf, Jake. 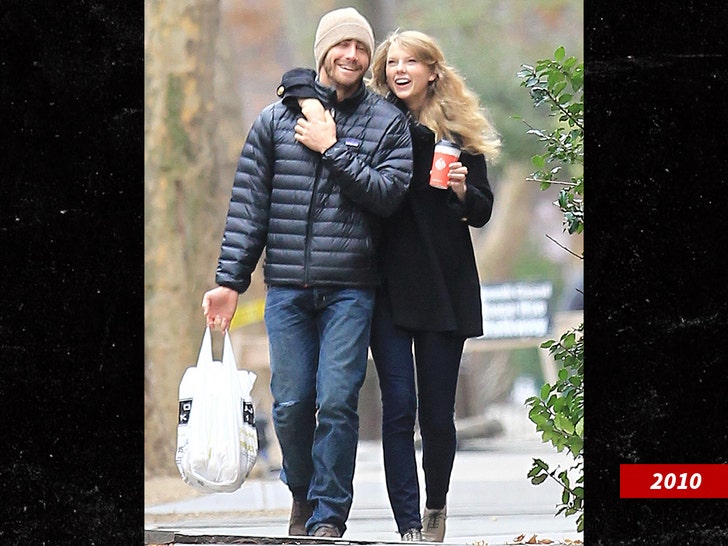 As Swifties well know … Taylor’s hit song, “All Too Well” references the missing scarf. She sings, “Left my scarf there at your sister’s house and you’ve still got it in your drawer even now.”

Taylor’s legion of fans have been on the search for the scarf ever since.

As you may know, Jake and Taylor dated from October to December, back in 2010. Now, here’s the thing … the music video for “All Too Well” shows a red scarf — but, Swifties will tell ya the actual, real-life, scarf was mostly blue.

So, is Jake sending a message to Taylor with his wardrobe on the set? 🤔

Absolutely … not, we’d say, but we’ll leave that to the Swifties. Thanks a lot for keeping scarfgate alive, Jake!!!