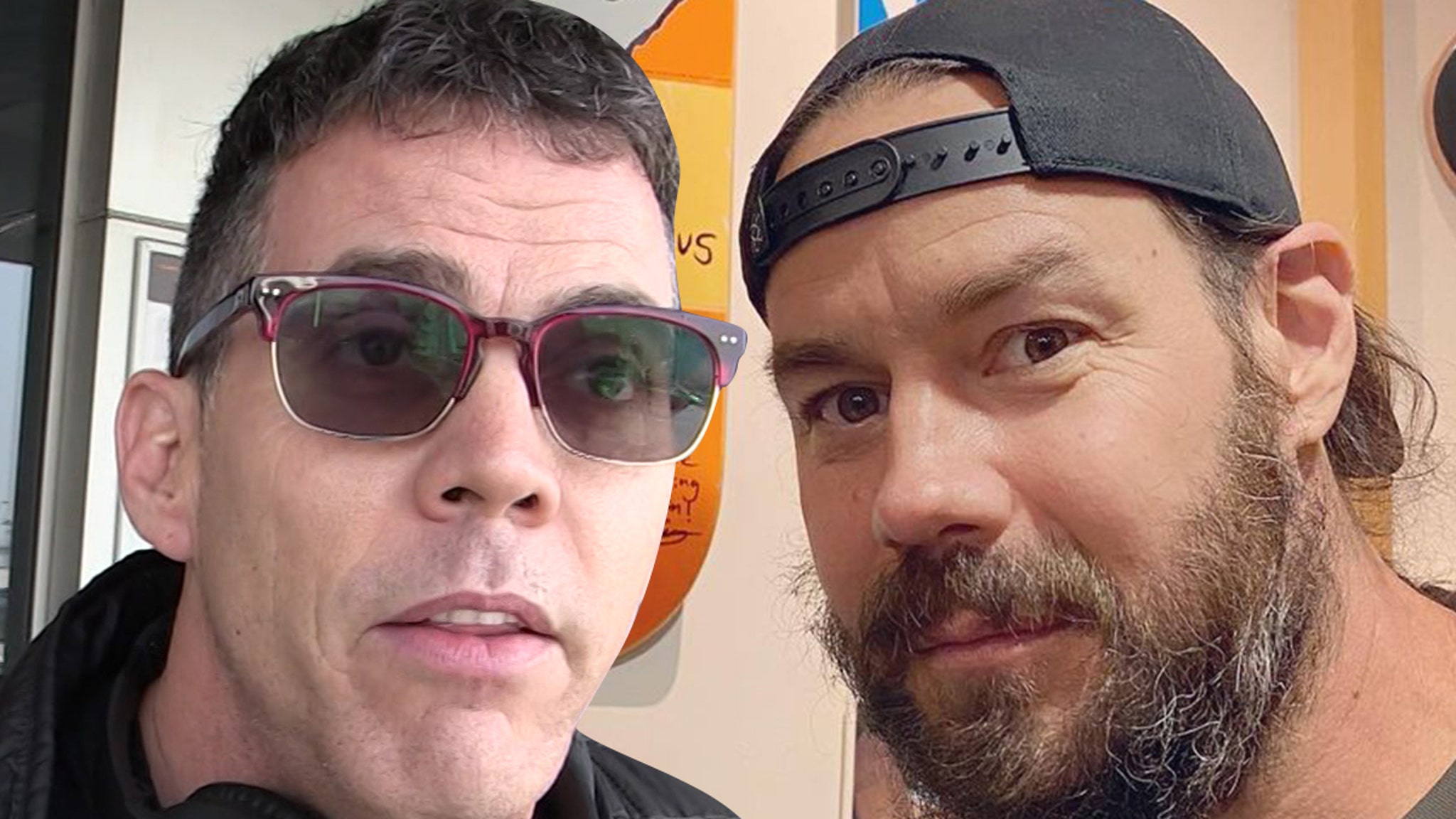 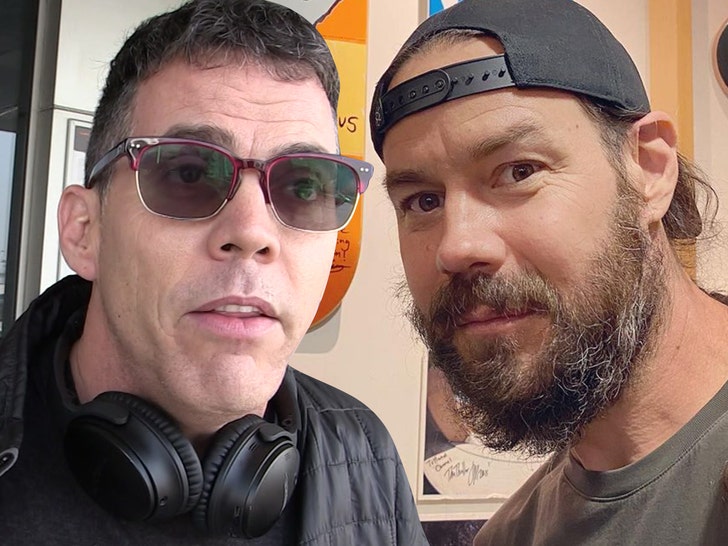 Steve-O and Chris Pontius are responsible for a ‘Jackass’-style water stunt that left a man with a busted up head and a ruined life … at least according to a lawsuit filed by the guy who claims he was injured.

The veteran stuntmen are being taken to court by Michael Vicens-Segura, who says he was approached by them back in 2018 to see if they could use his jet ski for a project they were filming in Puerto Rico. 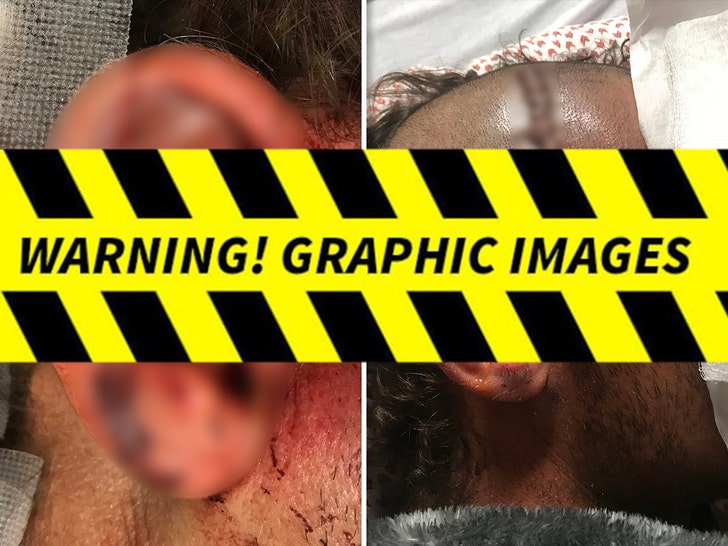 Vicens-Segura insists the guys wanted to use it for a ‘Jackass’-y feat — where 2 guys are in the water on jet skis, facing opposite directions … and attached to one another by a bungee cord, to see who would get yanked off first as they sped off.

Essentially, it’s a jet ski tug of war … and Vicens-Segura says the ‘Jackass’ guys have done something similar in the past — in their movie, no less. It was called the BMX Tug of War.

Now, per the lawsuit, filed by attorney John Phillips and obtained by TMZ, Vicens-Segura was asked to hold one of the jet skis steady in the water because of the waves that day … which he says he did. He claims, as Steve-O and Chris hit the gas, Steve’s bungee cord snapped off the harness attached to his back … which he says then flung in his direction and popped him hard on the side of the head, resulting in a massive gash.

Vicens-Segura says he had to be helicoptered to a hospital for emergency surgery, and even needed to be placed in a medically induced coma because he had a fractured skull and brain bleeding, among other things.

After several medical procedures, Vicens-Segura claims he was left in bad shape as he recovered … and also had some pretty gnarly scars. He claims he’s lost his ability to work, to think straight … and continues to experience pain, suffering and agony because of what happened to him.

Of course, he’s blaming Steve-O, Chris and others for the whole thing … suing them for negligence and moreover the alleged incident. He’s asking the court for more than $12 million in damages.

The news comes just a few days before “Jackass Forever” is set to hit theaters.