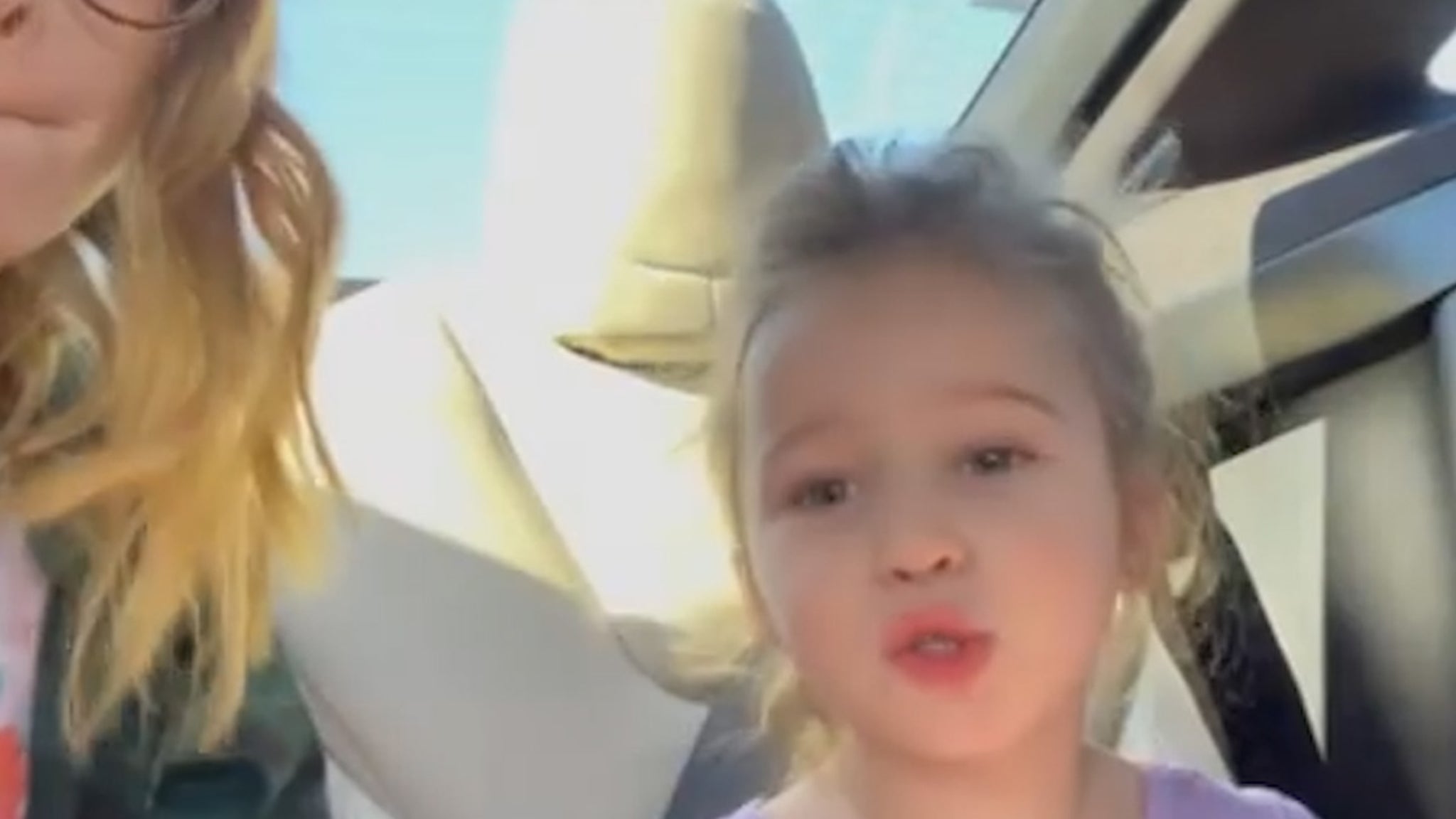 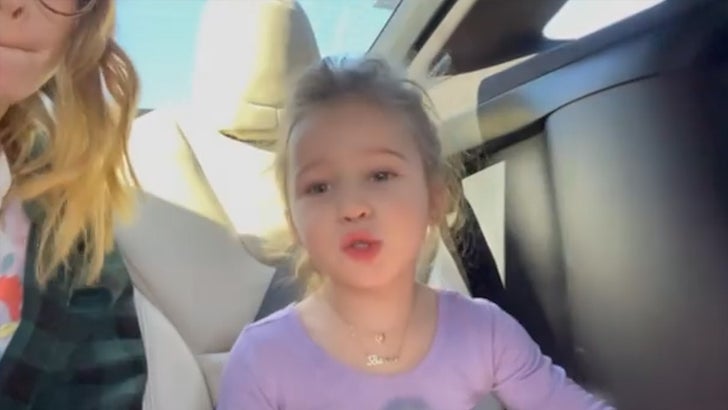 Hilary Duff‘s daughter looked fairly insecure while rolling in the back of a car with her mom’s old costar — which is fueling a lot of anger over what many perceive as an unsafe ride.

Three-year-old Banks Bair was featured in a video posted by actress Molly Bernard, who once starred opposite HD in the show “Younger” a few years back … and who apparently had Hilary’s kid for the day for some sorta playdate.

Right off the bat, fans noticed an apparent problem — Banks sitting in the back of a car, without any visible car seat or restraint on her. The 3-point harness is behind her in the video, but that, of course, is only intended for older kids and adults.

The law in California for car seats is pretty simple … any child under 2 has to be in a car seat — a rear-facing one at that — until they’re either 40 lbs. or more, or 40 inches or taller. Banks is 3, so the rear-facing part wouldn’t apply here. 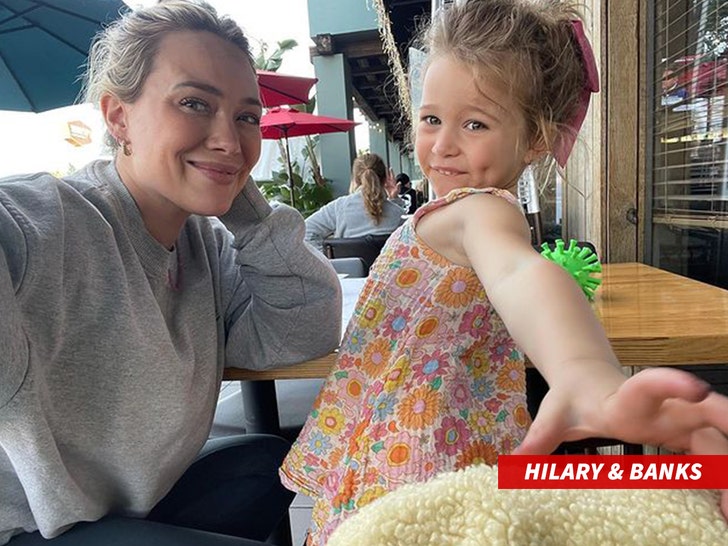 However, she’s still under 8 and not tall enough yet — so, Banks would have to be in a belt-positioning booster seat or car seat … and there’s no such restraint in the video. Hilary is catching flak as a result. Molly too — but it’s mostly folks mom-shaming Hilary for allowing such an unsafe practice with her own daughter.

Thankfully, everything seems to have turned out just fine — as Molly posted other photos of Banks from their time together. Still, definitely a wake-up call for next time.