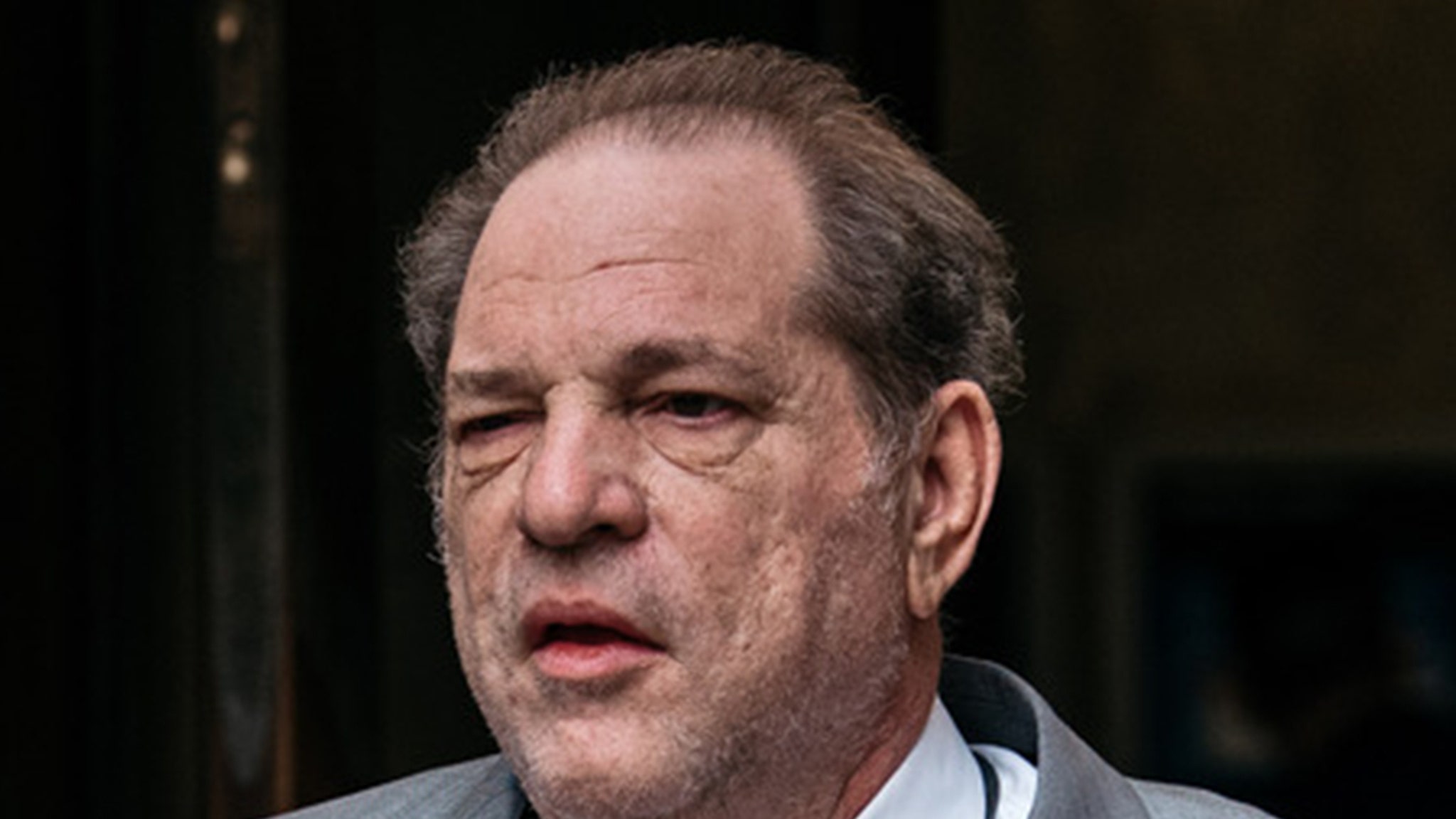 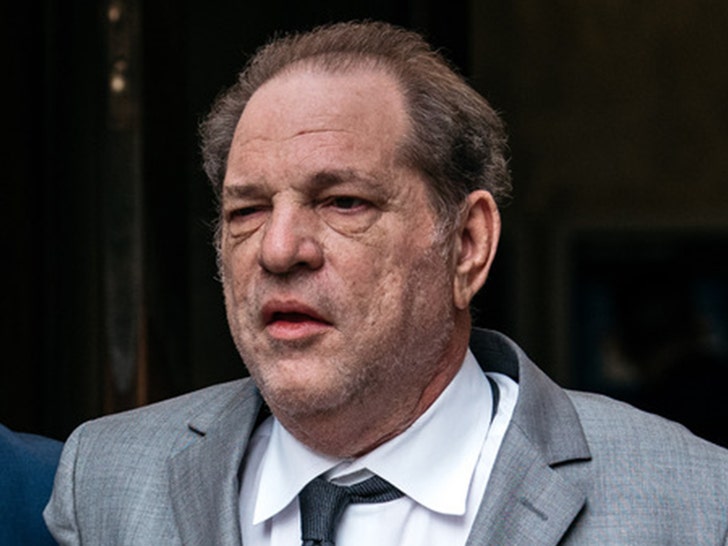 Harvey Weinstein was caught red-handed once again … this time with a box of Milk Duds!

Law enforcement tells TMZ … the contraband in question was discovered by L.A. County jail guards back in November — after a meeting with attorney Shawn Burkley.

While it’s unclear how the Duds made their way to him, Weinstein claimed he brought the chocolates with him when he was extradited from New York back in July. Apparently, jail officials think one of his lawyers may have slipped him the Duds. 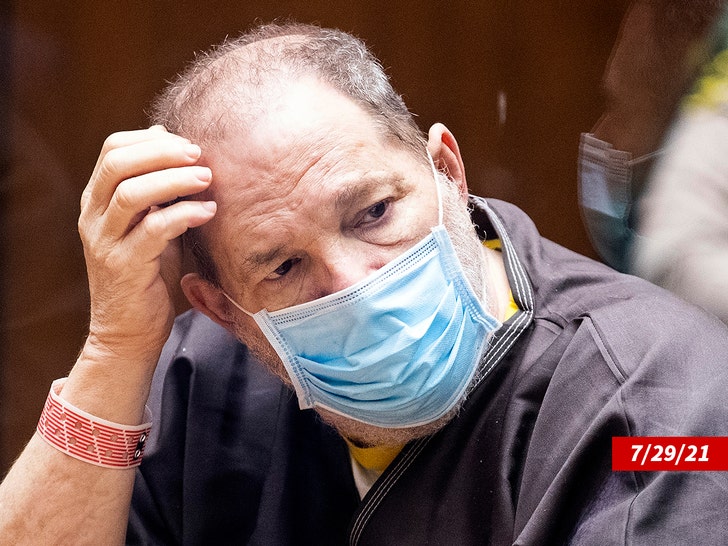 Weinstein’s rep Juda Engelmayer gave us a statement from Weinstein … “This was an innocent misunderstanding. It will not happen again. I have been a model inmate, following the rules and regulations and I am sincerely sorry.”

HW’s attorney Mark Werksman tells TMZ … the judge took no action against Weinstein — nor did the jail. Mark, Shawn, and his other lawyers are still visiting him … with the same cursory checks in effect.

Weinstein is currently being held at the Correctional Treatment Center — a medical unit within the Twin Towers jail in downtown Los Angeles … as he currently awaits trial. He’s serving a 23-year sentence in New York.

Let’s hope this facility comes with a dentist.