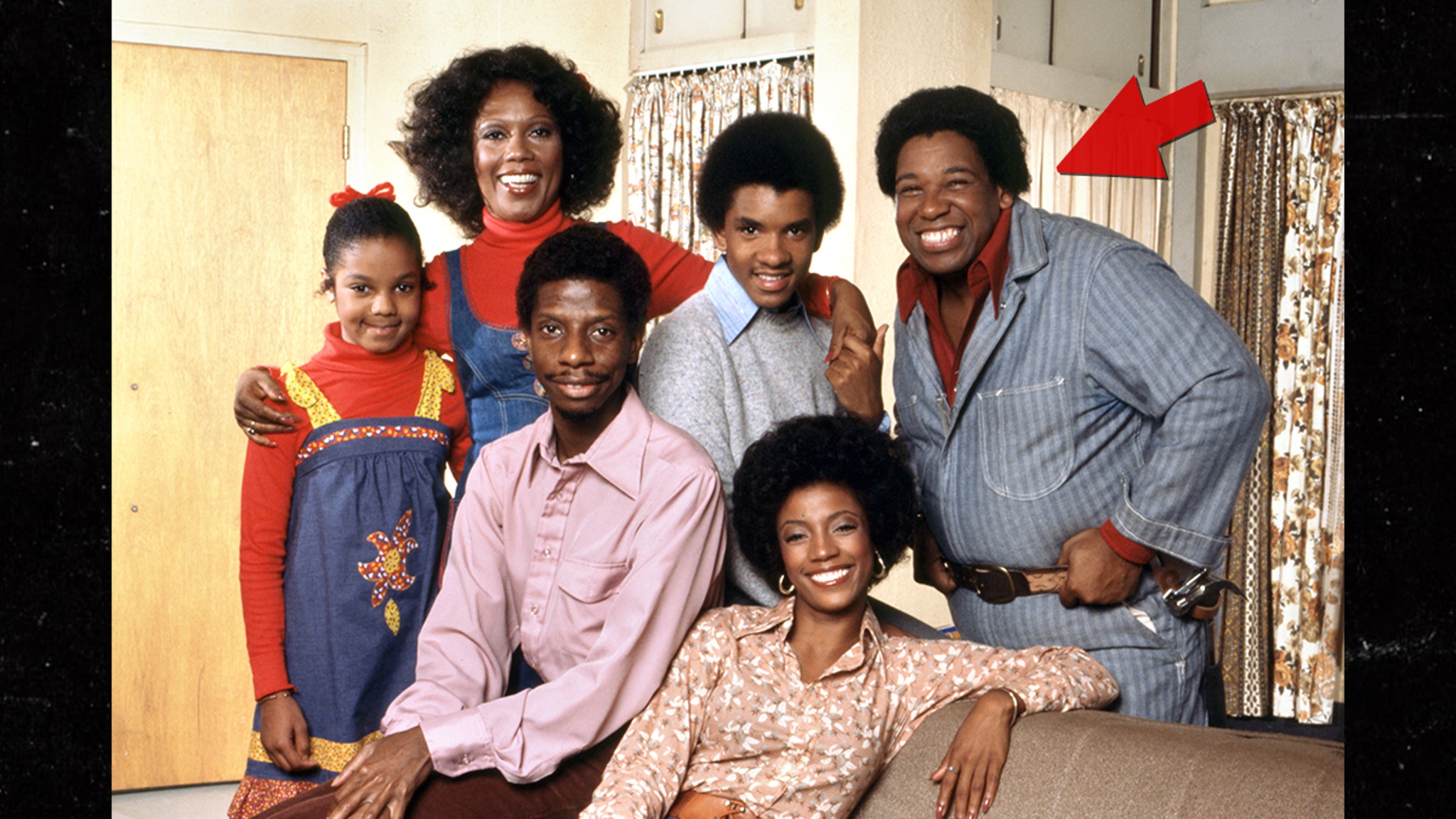 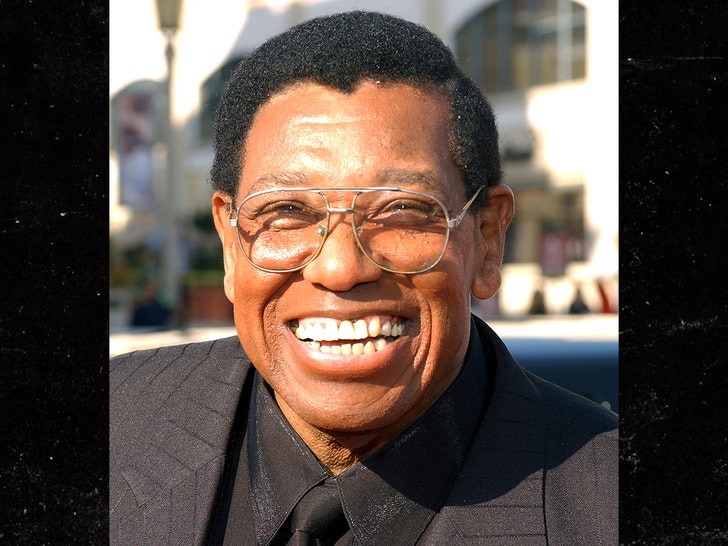 Johnny’s daughter Sharon Catherine Brown tells TMZ, he was at his doctor’s office in L.A. Wednesday getting his pacemaker checked out, and shortly after he left he went into cardiac arrest and collapsed. He was taken to a nearby hospital, where he passed. She says the appointment was routine, so his sudden death was a shock. 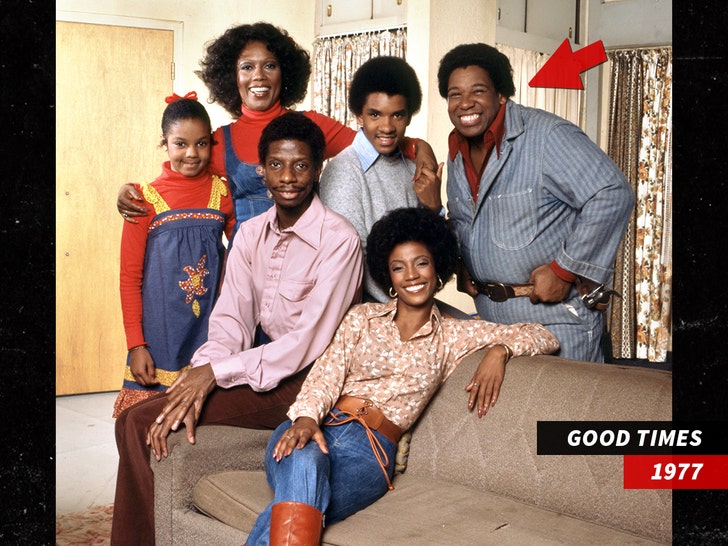 Johnny was a protege of Sammy Davis Jr. Sammy scored Johnny a role on Broadway, and from there, his career soared. He starred in “Carry Me Back to Morningside Heights” … directed by Sidney Poitier.  Neil Simon took notice and put Johnny in “The Out of Towners.”

“Good Times,” however, was his breakout role. He joined the show in 1975, in the middle of season 2. 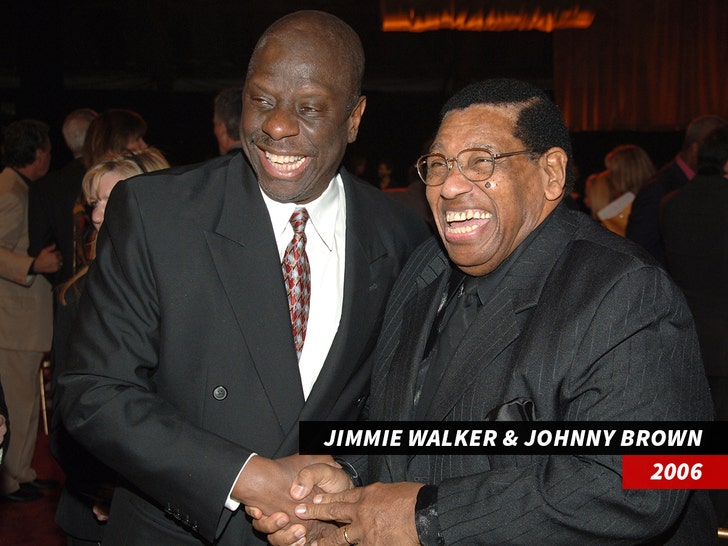 Co-star Jimmie Walker tells TMZ he’s hurting because he loved his compadre on the show.

Johnny racked up a bunch of credits, including 3 seasons on ‘Laugh In,’ ‘Julia,’ ‘Maude,’ “The Jeffersons,” “Archie Bunker’s Place,” “Family Matters,” “Sister, Sister,” “Moonlighting,” and “Martin.”

Johnny is survived by his wife, whom he married 61 years ago, his daughter Sharon and son, John Jr.