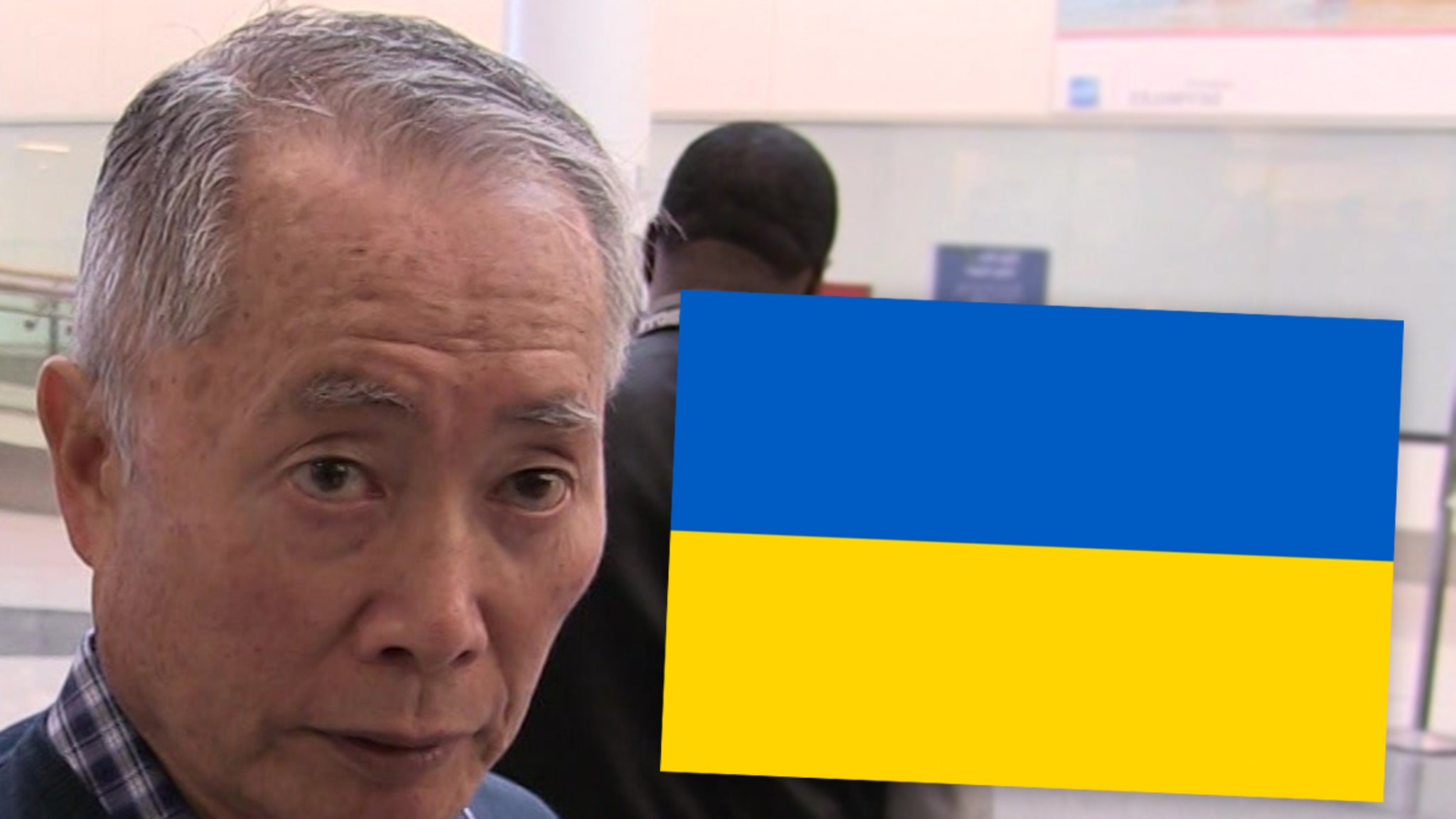 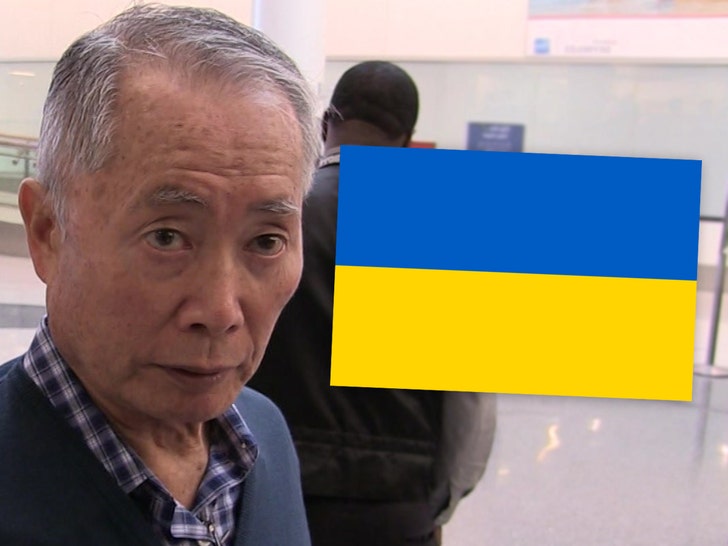 George Takei thinks Americans need to be willing to tighten their belt and shoulder bloated checkout tallies in solidarity with Ukraine — but he’s kinda catching heat for the suggestion.

The ‘Star Trek’ actor took to Twitter Friday with his sentiment, writing … “Americans: We can endure higher prices for food and gas if it means putting the screws to Putin. Consider it a patriotic donation in the fight for freedom over tyranny.” 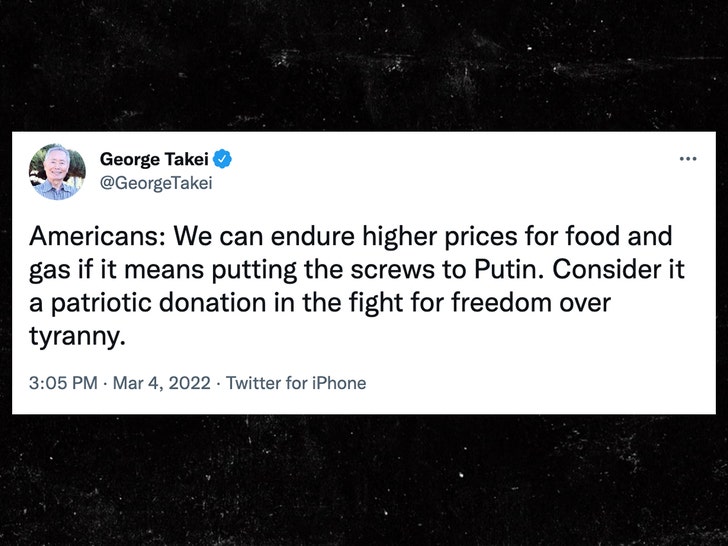 Sounds innocent enough — fact is, there is bound to be more inflation as a result of this conflict and the sanctions President Biden has imposed … whether we like it or not.

If anything, it sounds like GT is telling folks to have a better attitude about it rather than actually proposing they act on it … ’cause, frankly, there isn’t much to do at the moment. Now, as you can imagine … his idea is being embraced by some, but rejected by others.

The pushback … namely, that George is a rich celebrity, and he comes off a bit tone-deaf here telling ordinary people to chip in for a good cause — at least in his critics’ eyes. Essentially, it’s sounding like an elitist POV (to them) … and talking down to “little people.”

Big picture … this convo is turning into rich vs. poor, which is a raging debate in this country — as it seems there’s a growing hatred of the 1%, whom many feel could be/should be contributing more to help society. In this case, George is on the receiving end of that.

This guy is a multimillionaire. If you’re living on a shoestring budget, you can’t afford to put screws to Putin.

George Takei doesn’t care because this won’t hurt him. But he wants you to do your patriotic duty. https://t.co/h02r6bUNfm

Of course, the flip side of this is … who the hell knows what George may already be doing and/or donating to help the cause in Ukraine? He could be pouring tons of cash and other resources toward the effort without anyone’s knowledge — and if he is, would he still be considered an opulent snob up in the ivory tower??? If we’re being honest … probably not.

More importantly, higher prices undoubtedly affect him too. Yes, it hurts some more than others, for sure, but when the economy is squeezed … it’s not really ideal for anyone.