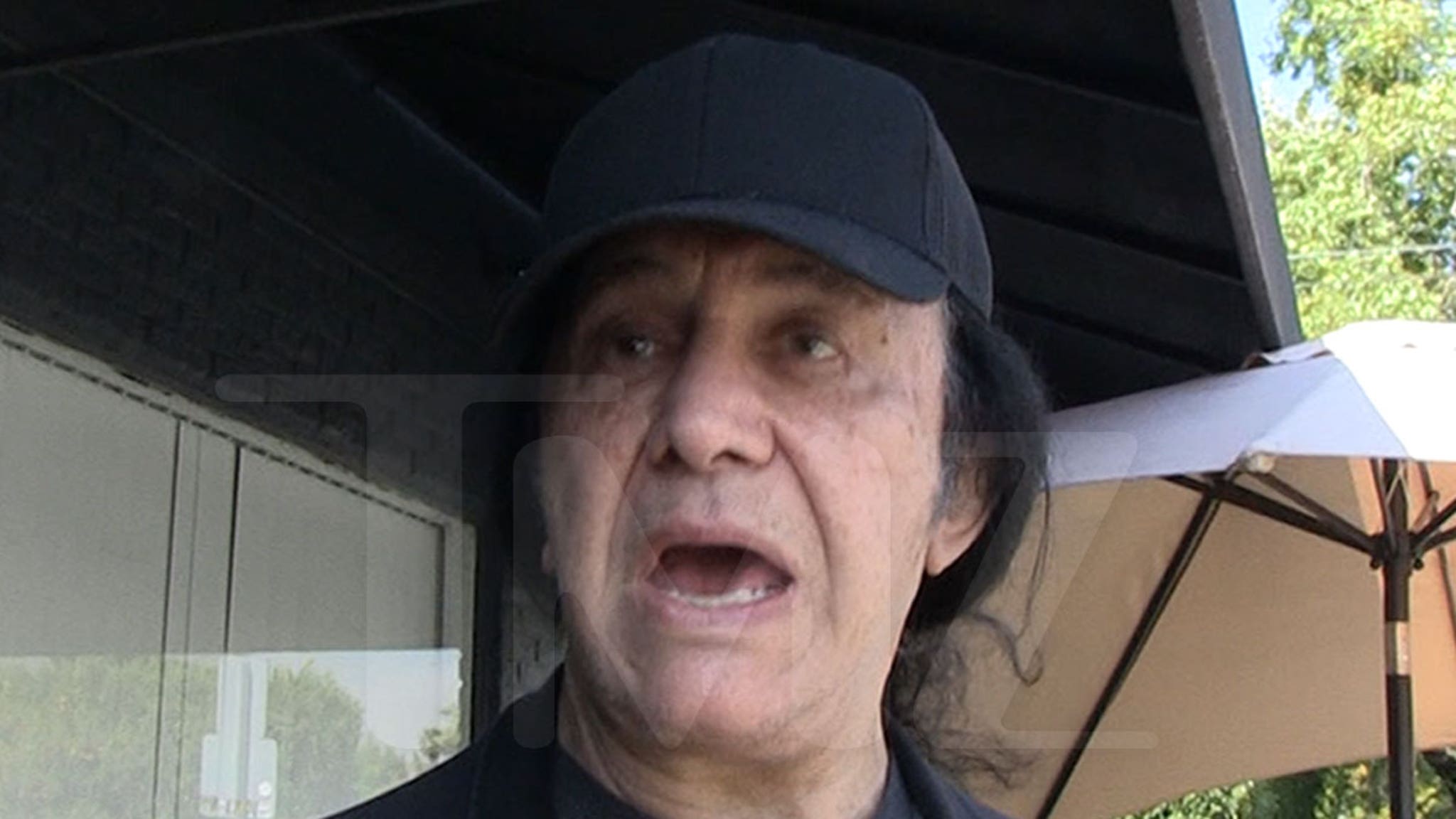 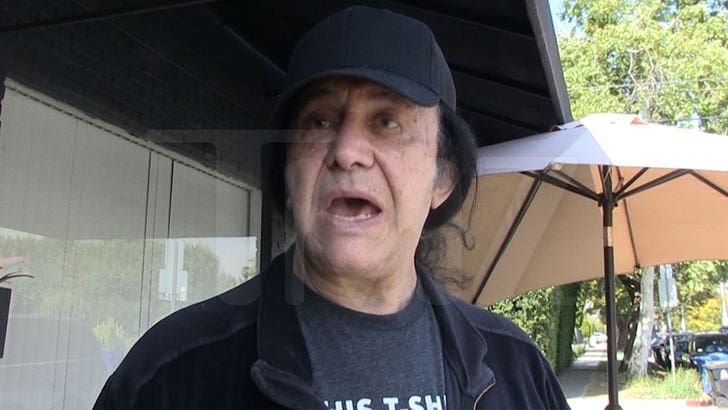 Gene Simmons says Kanye West needs to man up and back off Kim Kardashian and Pete Davidson … and he thinks a bitch slap might just be the wake-up call Kanye needs.

We got the KISS rocker Thursday at Kings Road Cafe and gauged his opinion on Kanye’s repeated online attacks aimed at his estranged wife and her new boyfriend, and Ye’s behavior since the divorce.

Gene says Kanye needs to get a hobby other than obsessing over Kim and Pete … and he suggests a slap to the face to set Kanye straight. 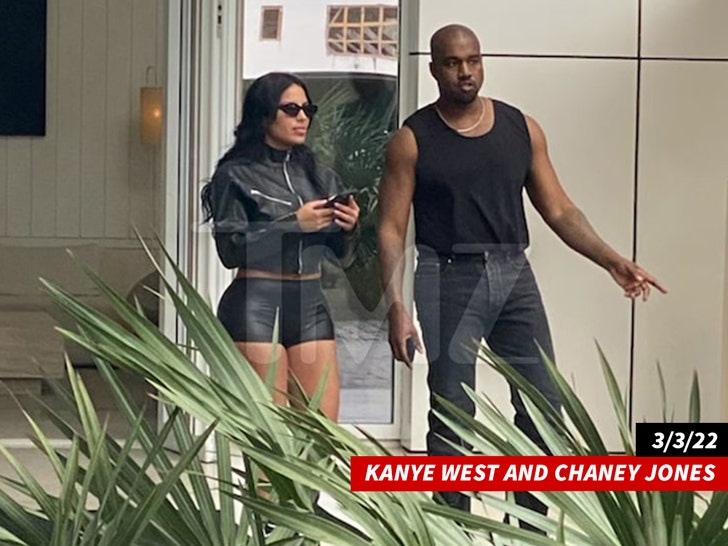 What’s more, Gene finds it pretty childish for Kanye to be waltzing around in Miami with a new girl who just so happens to look like Kim … and he’s got a message for Chaney Jones too.

While Gene is siding with Kim and Pete here, he does acknowledge the fact something might be off with Kanye … and points out Ye has admitted as much in the past.

Bottom line for Gene … Kanye’s not a bad guy but he just needs to back off, let Kim live her life, and think about how his behavior is affecting their 4 kids.