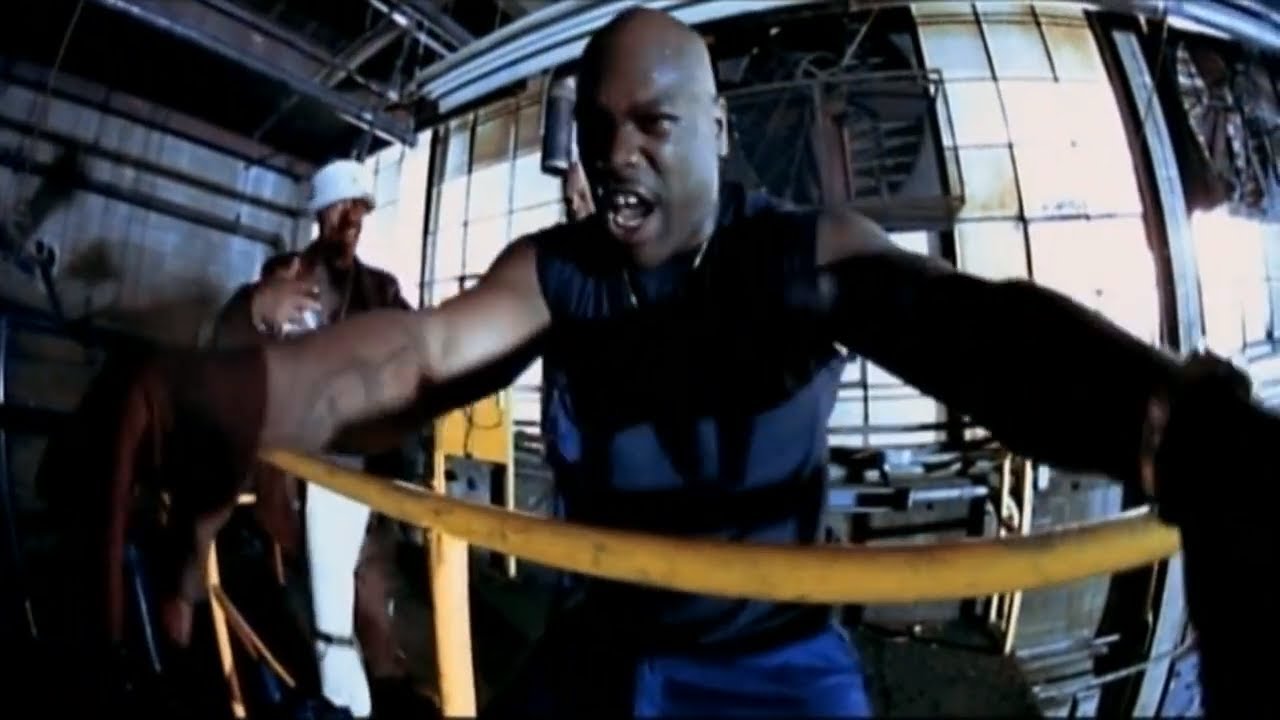 In 1989, the group split and the only member willing to continue under the name Gang Starr was Guru. He soon got in touch with DJ Premier (then known as Waxmaster C) who sent him a beat tape which Guru liked. He invited DJ Premier to join Gang Starr and in that same year they released their first single “Words I Manifest” along with the album “No More Mr. Nice Guy” (1989).

During their career Gang Starr helped pioneer the New York hip hop sound, and in fact, many an artist who achieved greater notoriety owes much of their sound, lyrical style, and even content to Gang Starr. The entirety of Gang Starr’s catalog, especially Step in the Arena (1990), Daily Operation (1992) “Hard to Earn” (1994) and Moment of Truth (1998) are well-respected among critics. Their track “Jazz Thing”, featured on the soundtrack to Spike Lee’s film Mo’ Better Blues, helped establish the sound of jazz rap.

Both members of Gang Starr have deep roots in the New York hip hop scene, despite hailing from Boston, Massachusetts (Guru) and Houston, Texas (DJ Premier), and have each worked with countless artists.

The Gang Starr Foundation was a loose collective of various people who have worked closely with the group, through either Guru’s now defunct Ill Kid label, DJ Premier’s production work or the management company that Gang Starr was represented by, Empire Management. The founding member was Vikar.

It is undetermined if the group actually broke up or not. However, on September 1, 2005, Guru has revealed in an interview with the hip hop online magazine sohh.com that the group doesn’t exist anymore, but that it has ended instead of breaking up. This has finally cleared up the rumors that came up first on the European Gang Starr tour in 2003/2004 when DJ Premier suddenly went back to the US and Guru continued touring under the group’s name with another DJ. However, in a December 21, 2005 interview with the online magazine allhiphop.com, DJ Premier has denied that Gang Starr is history; he said it’s rather a long break than a real break up. In a more recent interview from April 20, 2006, with the online magazine hoodstars.net, Guru has stated he would not work with his previous partners anymore. In a newer interview he stated that Gang Starr has reached the peak and that he is out of the project. To add even more to the confusion, DJ Premier said in a November 21, 2006 interview with the XXL Online Magazine “If I confirm it, then its official. If I dont confirm it, then we still together.” On September 21, 2007, he also told Red Bull Music Academy; “If Guru wants to do it Im down, its really up to him. Hes the one that said we should pause for a minute and if thats how he feels fine by me. If he calls me tomorrow and says Im ready to start, Im ready.”