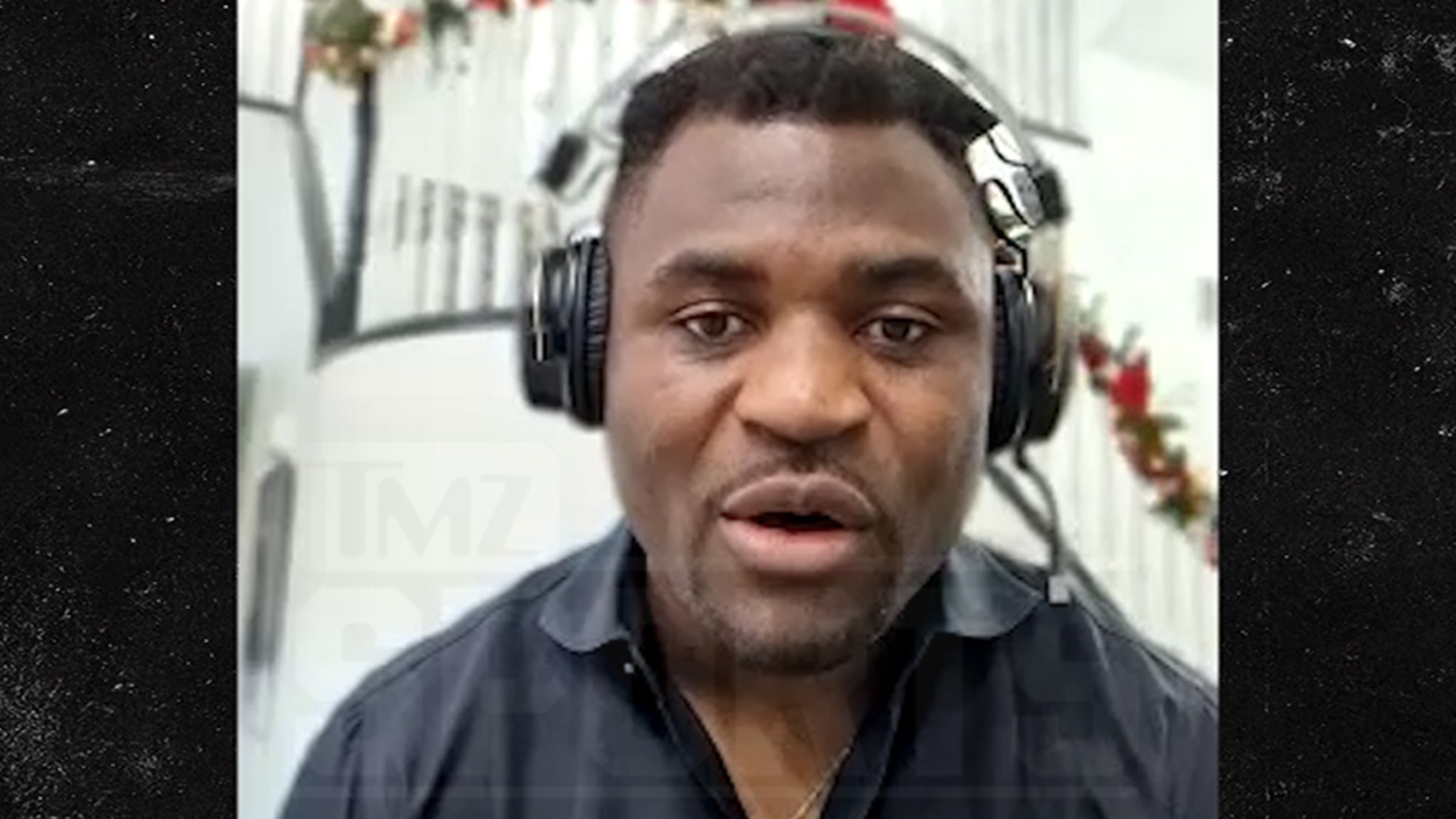 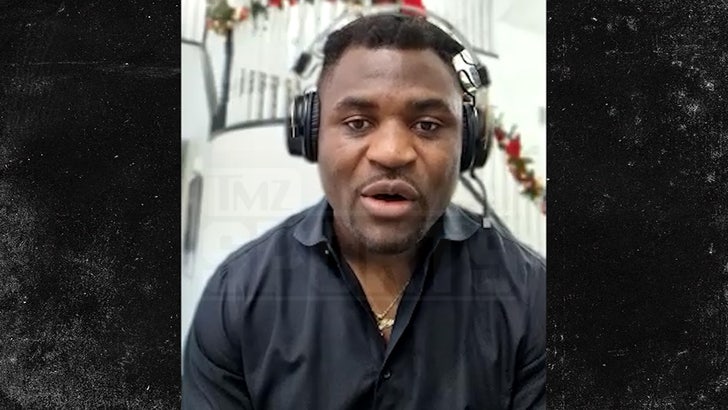 Make sure you take your seats early when Francis Ngannou and Ciryl Gane step in the Octagon on January 22 … ’cause The Predator tells TMZ Sports he’s putting the undefeated UFC fighter down inside 2 rounds!!

We recently talked to the 35-year-old heavyweight champ before his title unification bout with 31-year-old Gane … and Francis made it clear he doesn’t see the fight lasting very long.

“The knockout doesn’t come when I search it, so I won’t be searching for the knockout, but I don’t see how we will end this fight without me knocking him out, maybe under 2 rounds,” Ngannou says.

If you haven’t seen Gane fight … he’s only been training for a few years. He’s 10-0 … and is the best moving heavyweight in the UFC.

To make the matchup even more interesting, Francis and Ciryl briefly (less than 10 times, per FN) trained together in France, but ain’t exactly best friends these days.

It’s not that Francis doesn’t respect Ciryl … ’cause he does. But, he believes his power will be too much for the smaller fighter to endure.

“Once again, this is the fighting business. This is not karate s**t, it’s all about fighting and how to knock somebody out or take somebody out,” Francis says.

Despite the bold prediction from the champ, Gane — coming off wins over Derrick Lewis and Alexander Volkov — is actually the slight favorite at most sportsbooks.

UFC 270 goes down next Saturday in Southern California!