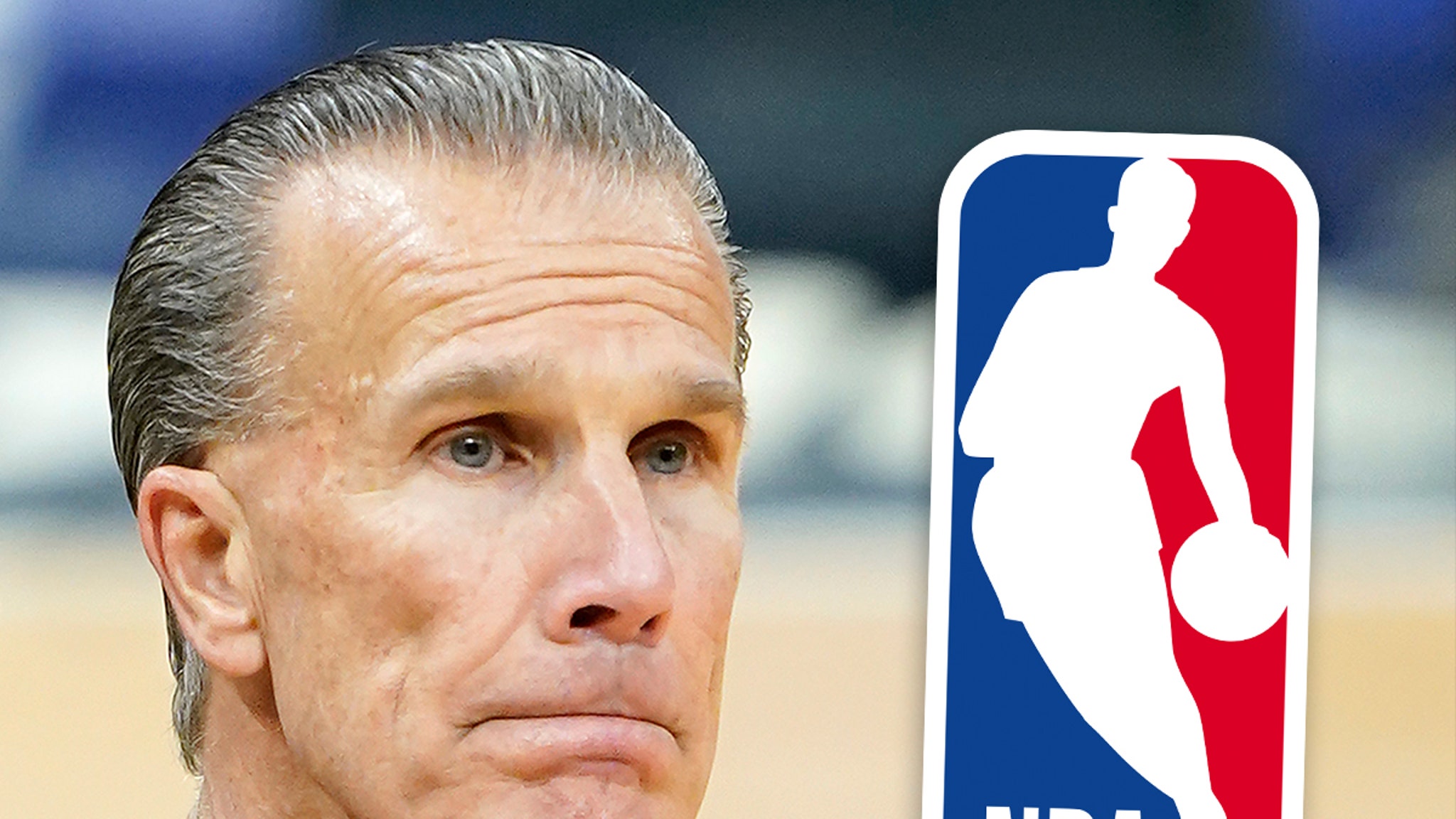 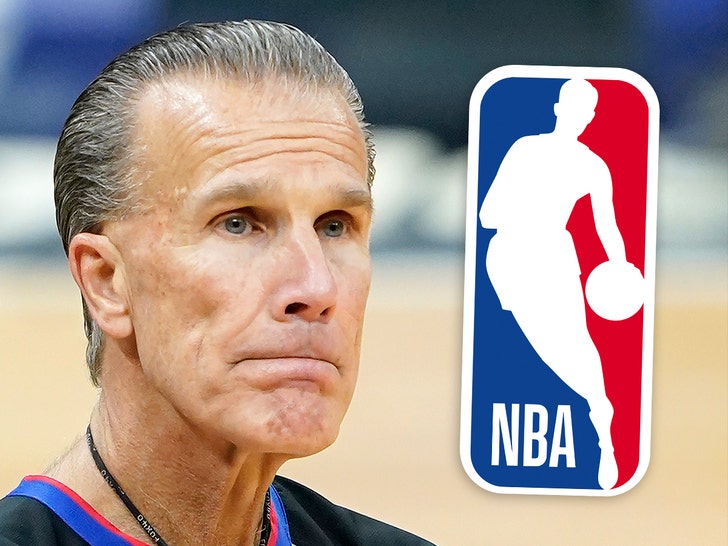 Longtime NBA referee Ken Mauer says he was forced out of the league … after refusing to take the COVID-19 vaccine due to religious reasons.

The 36-year NBA veteran joined Jason Whitlock on his show, “Fearless”… and revealed the reason he’s been MIA from the hardwood this year is because of the league’s vax mandate.

“I never thought that my faith in our Lord Jesus Christ would prevent me or stop me or get in the way of me refereeing NBA basketball games. That’s what’s happened,” Mauer said. “Not to just me, but other people.”

Mauer — who was raised Catholic — told the BlazeTV host that after doing his own research he has concerns about the jab — explaining he believes aborted fetal tissue was used in the development of the vax.

The 66-year-old told Whitlock that as many as 17 referees initially opposed the vax mandate that the NBA included in the collective bargaining agreement before the season started.

Do not miss today’s episode of Fearless. Longtime NBA referee Ken Mauer drops every bit of tea he can, including this story about Black Lives Matter’s impact on NBA refs. “It was one of the worst experiences I’d ever experienced as a professional referee.” pic.twitter.com/WnQ6hGOAUY

FYI, there is currently no vaccine mandate for players.

Ken also said many of his colleagues didn’t want to take the vaccine … but ultimately felt forced to get jabbed because their livelihood and ability to provide for their family was at stake.

“There are many referees who were forced to because they have children, they have families, and they have bills to pay,” Mauer said. “They’re scared and I’m not. I’m never going to take the vaccine.”

Mauer expressed no regrets over his decision to remain unvaccinated … and says he thinks it’s a shame workers across the country are being bullied into getting the shot.