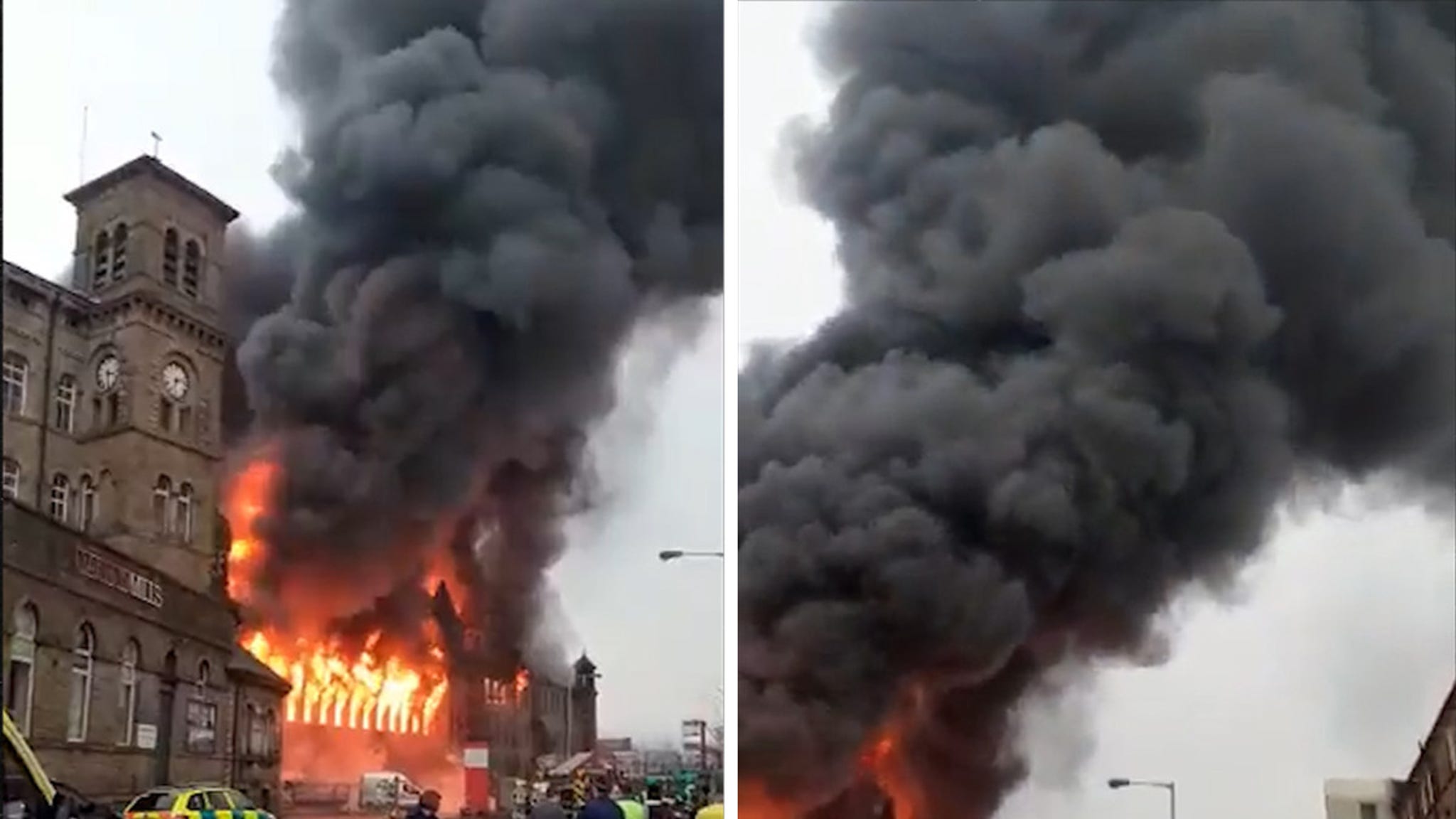 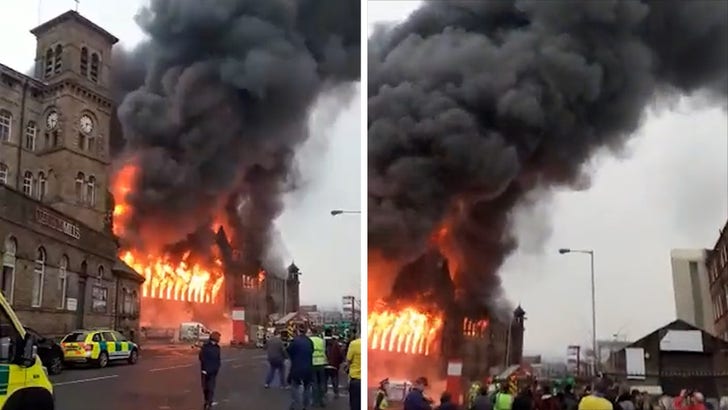 A high-profile film set used in the hugely successful “Downton Abbey” and “Peaky Blinders” series is currently engulfed in flames … after a massive fire broke out in Yorkshire.

Reports say the fire broke out midday Thursday at the historic Dalton Mills building in Keighley, West Yorkshire. Video from the scene shows the scope of the inferno, and there are allegedly more than 100 firefighters on hand to battle the blaze. 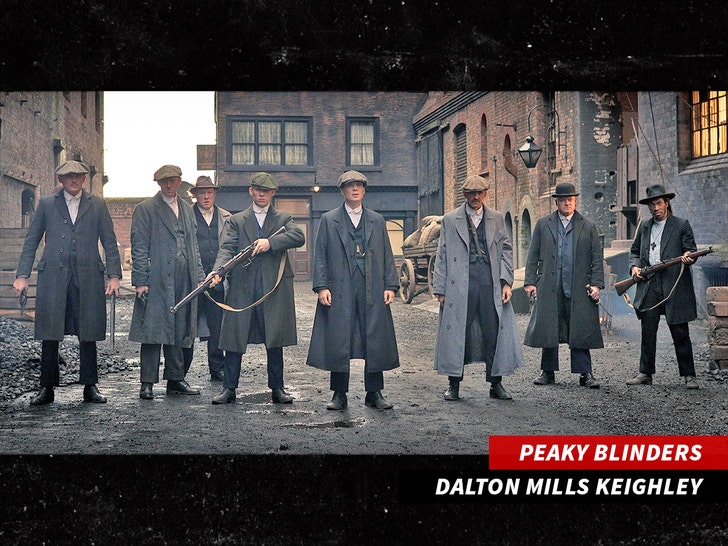 As for the actual building, it was once the largest textile mill in Yorkshire, but fans of the show have come to recognize it as the backdrop for the feature film “Downton Abbey” and the Netflix show “Peaky Blinders”.

The first episode of “Peaky Blinders” aired in 2013, and the series is currently on its 6th season.

The set was also used for the historical drama film, “Downton Abbey”, which was released back in September 2019.

It’s unclear what may have started the fire, but local residents have been advised to keep their windows and doors closed to help prevent damage from the huge clouds of smoke billowing into the air.